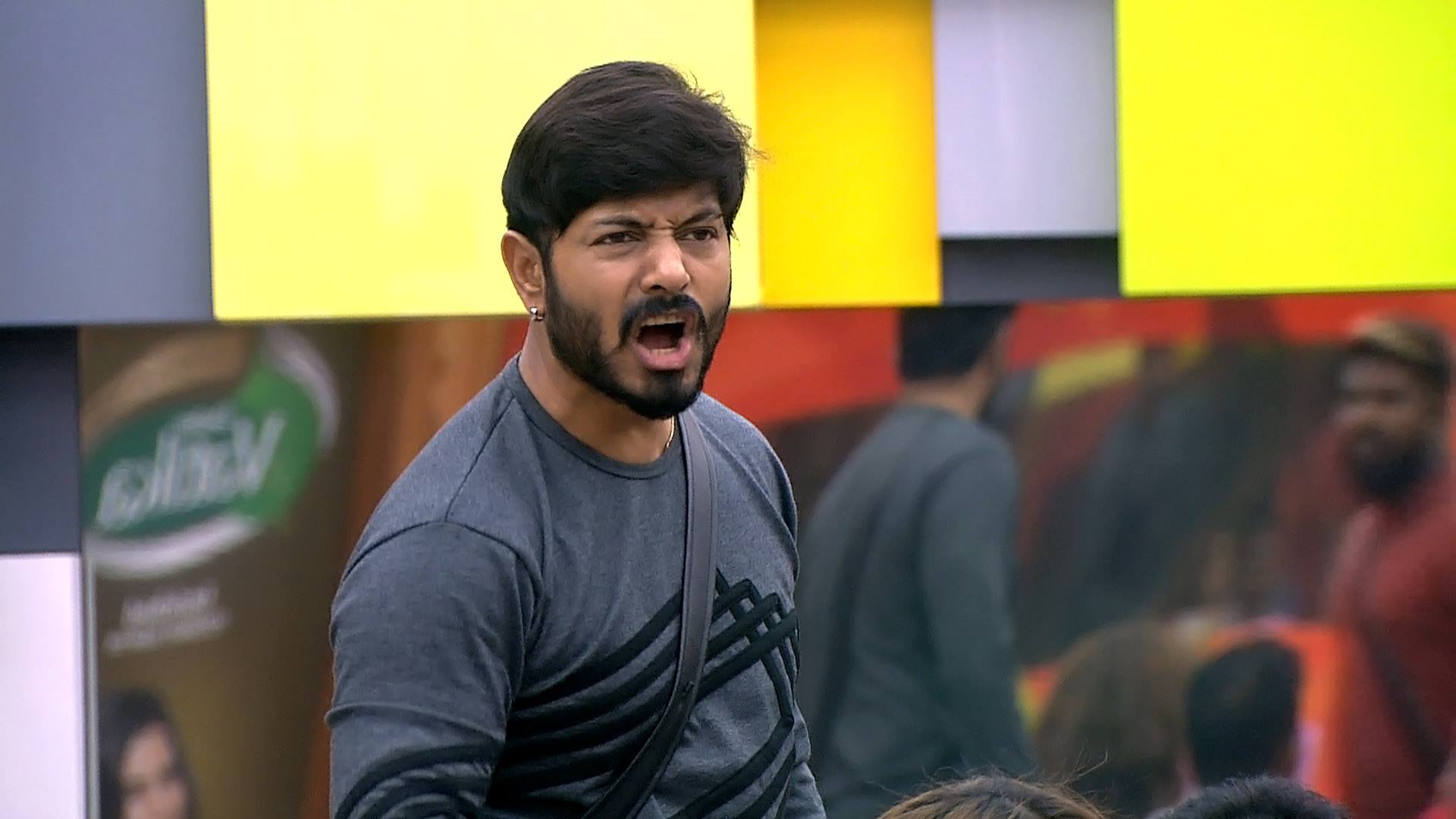 Kaushal is the winner of the Bigg Boss Telugu Season 2! Yes, this is going to happen in a few days and let us see what he has made to crown the Bigg Boss title. Bigg Boss is one of the popular reality TV Shows in India with a huge fan following. And for the Telugu audience, this is the second season hosted by Natural Star Nani. The show is in its last week with only two episodes to go, the fans are trying hard to make their favorite contestant crown the title. But with no doubt, Kaushal Manda is going to grab the Bigg Boss title this Sunday.

It is because Kaushal has earned millions of fans right from the first day of the show. Kaushal gets support from various places across the globe especially from Hyderabad, Australia, Vijayawada, Rajahmundry, Kakinada, USA and Bangalore to mention a few. We could also see many celebrities support Kaushal to grab the trophy.

As of now, Kaushal, Deepthi Nallamothu, Tanish, Samrat Reddy and Geetha Madhuri are the finalists of the Bigg Boss Season 2. But Kaushal Manda has already become the people’s choice of this season. This is because he is so frank, generous, humble and always active in his gameplay. The people’s support for him further increased when the other contestants targeted and cornered him.

Then it was high time for the Kaushal Army to ensure his stay in the house. Right from the first week, Kaushal Army was so keen in throwing away the contestant who seems to disturb Kaushal. They even organized a 2K run to show their support towards him. The army surprised Kaushal’s daughter Lalli on her birthday with celebrations and gifts.

In the last few weeks, it seemed like Deepthi Nallamothu was gaining more votes than Kaushal pushing him back. And it was found that some bots have been created to continuously vote Deepthi in the unofficial polls conducted by some site including Newsbugz.com to portray Deepthi as the winner. But once again Kaushal Army made sure to stop all these fake votings and Kaushal was taken back to first place.

Now Kaushal stands first with billions of votes and it is way ahead from other contestants creating an all-time record, which clearly makes him the Winner of the Bigg Boss Telugu Season 2, but let’s wait for the official announcement on 30 September. Bigg Boss 2 grand finale is expected to be grand with celebrities like Jr. NTR, live performances and more.