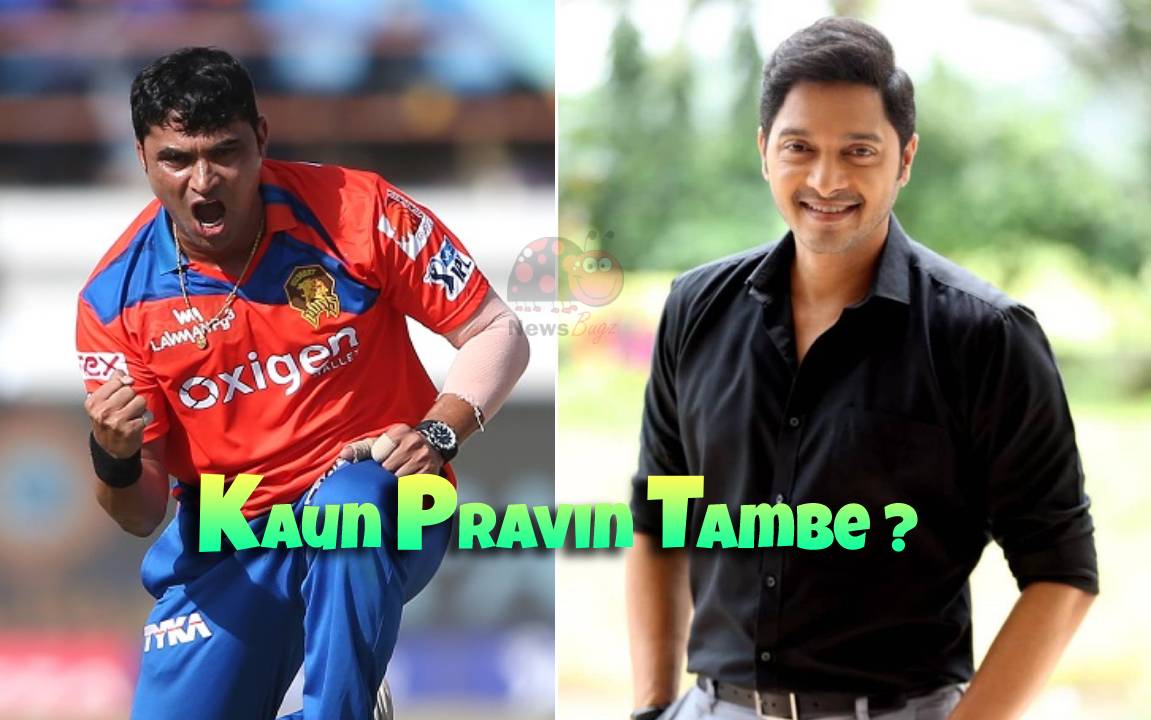 Kaun Pravin Tambe Movie Online (2022): Shreyas Talpade starring latest biopic drama Kaun Pravin Tambe premiers on Disney plus Hotstar from April 01, 2022. It is directed by Jayaprad Desai. The film is backed up by Fox Star Studios in collaboration with Friday Filmworks, and Bootroom Sports. It has a stellar cast of Ashish Vidhyarathi, Anjali Patil in pivotal roles. The movie skips theatrical release and is set to stream in Hotstar on Apr 01.

The film is based on the true-life events of cricketer Pravin Tambe, who makes IPL debut at the age of 41. It portrays the struggles and challenges that he came across in his cricket life. Shreyas Talpade will be playing Pravin in the film. You can stream and download the full movie Kaun Pravin Tambe on Disney Plus Hotstar. The film comes in multi-lingual formats that include Hindi, Tamil, and Telugu. Yaar Pravin Tambe, Evaru Pravin Tambe are the related searches for the film in other languages

Here is the main cast of the upcoming Hindi movie Kaun Pravin Tambe? 2022,