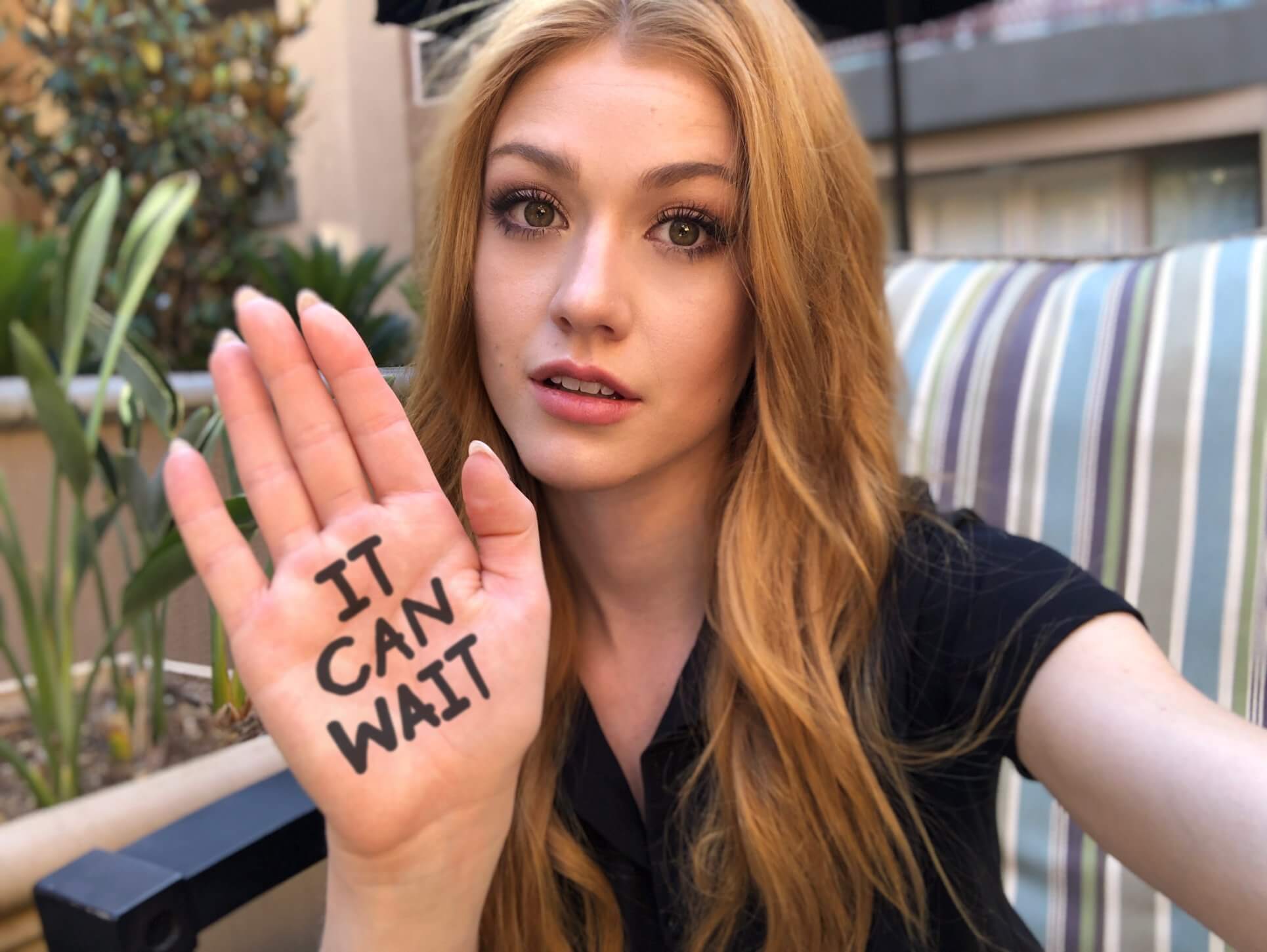 Katherine McNamara is an American actress, who is well-known for her role Harper Munroe in the MTV’s comedy television series Happyland. She started her acting career in 2008, with the movie Matchmaker Mary and in the same year she also featured in a TV series The Suite Life of Zack & Cody in a cameo role.