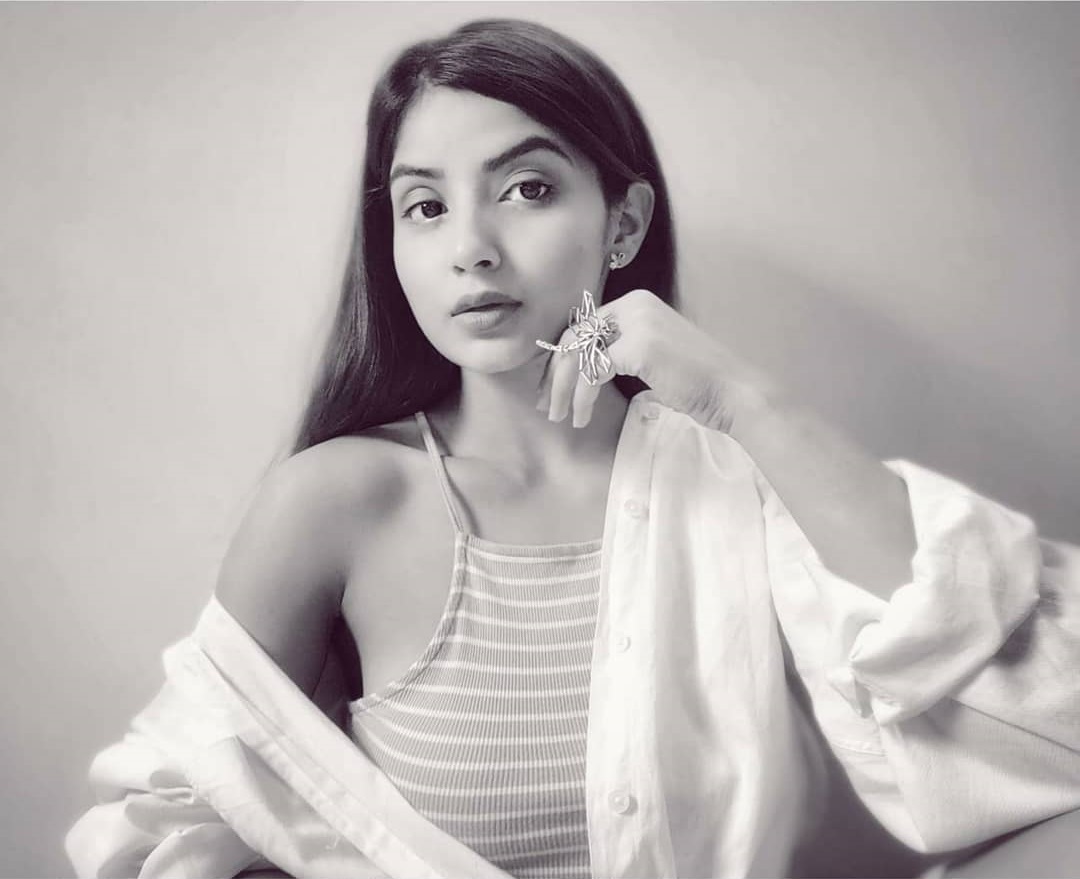 Kashmira Pardeshi is a film actress and model. She is known for her works in Bollywood and Kollywood film industry. She made her acting debut with the 2018 Bollywood movie Nartanasala along with Naga Shaurya. The next year, she appeared in a blockbuster movie Mission Mangal along with Akshay Kumar, Vidya Balan, Sonakshi Sinha, and Taapsee Pannu. In the same year, she made her Tamil debut through the movie Sivappu Manjal Pachai.