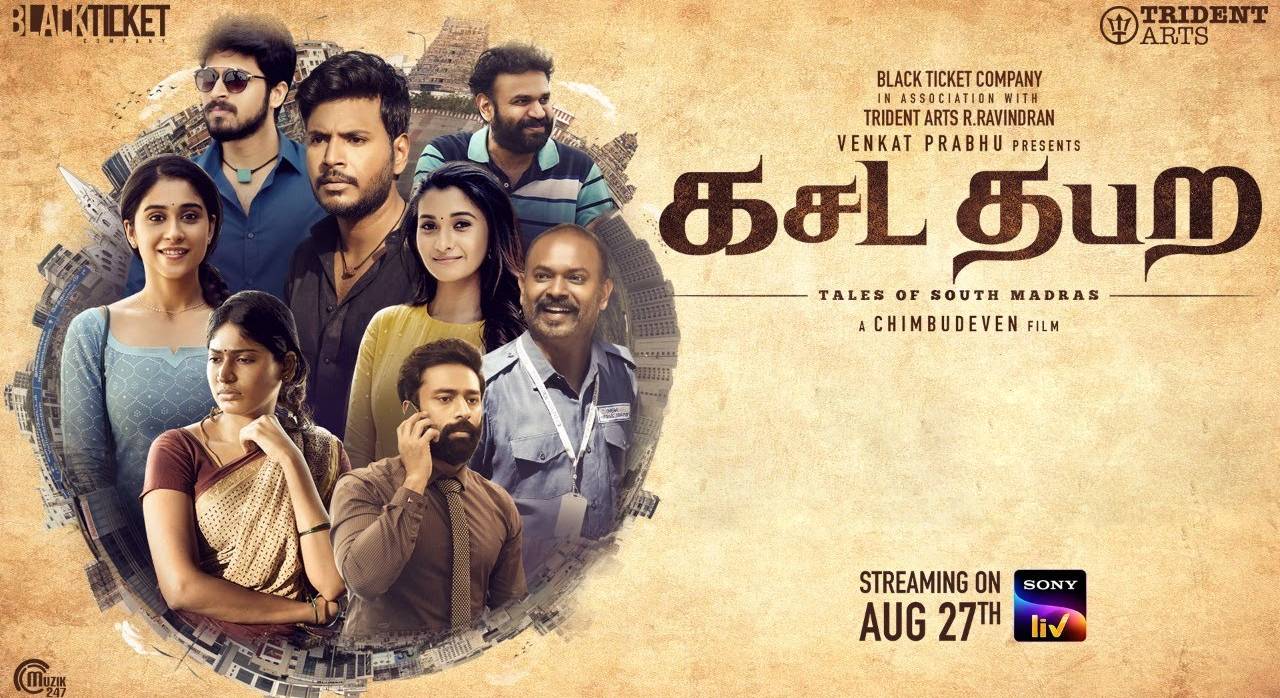 Kasada Tabara movie is a single storyline that sums up the six portions of episodes with different directors and music composers. It portrays the tale of south madras. In the era of anthology films and series from Netflix, Amazon digital platforms. Sony LIV acquires the latest Kasada Tabara movie which will be premiering on their platform from August 2021.

It recently targets the regional contents and delivers unique films like Thaen, Vaazhl, Thittam Irandu aka Plan B, and more. It is yet to premiere Tribals Aakashavani and GV Prakash’s Aynagaran. Start streaming your favorite movies and series on Sony LIV at Rs 299 per month, Rs 699 for 6 months, and Rs 999 for 12 months.