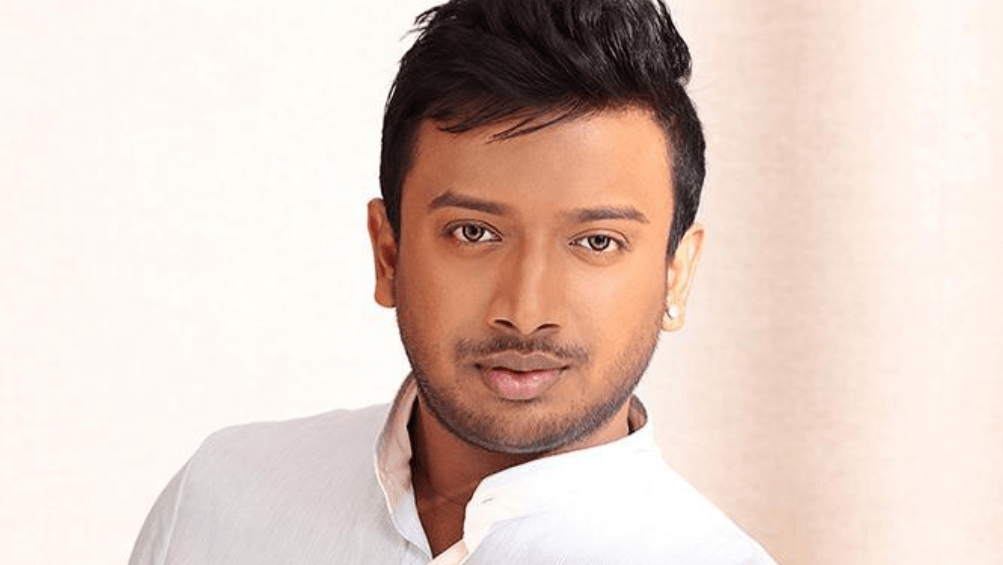 Karun Raman is an Indian fashion choreographer. He also appeared in the movie Aethirree which was released in the year 2004. His grandfather Alaggappa Chettiyar belongs to the film industry. He is also a columnist of the Deccan Chronicle news media. Karun is one of the expected contestants in the popular reality show Bigg Boss Tamil Season 4 hosted by Kamal Haasan.

Check out some latest photos of Bigg Boss Karun Raman,