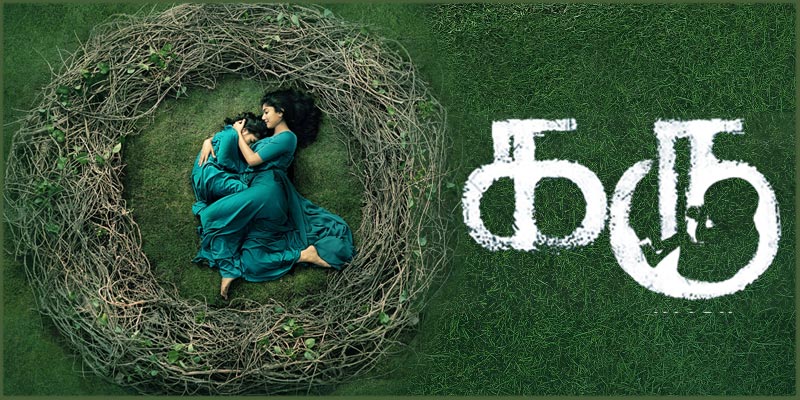 A. L. Vijay denied that the film was a horror film and stated that the story revolves around young mother and her four-year-old child, with Sai Pallavi portraying the mother.