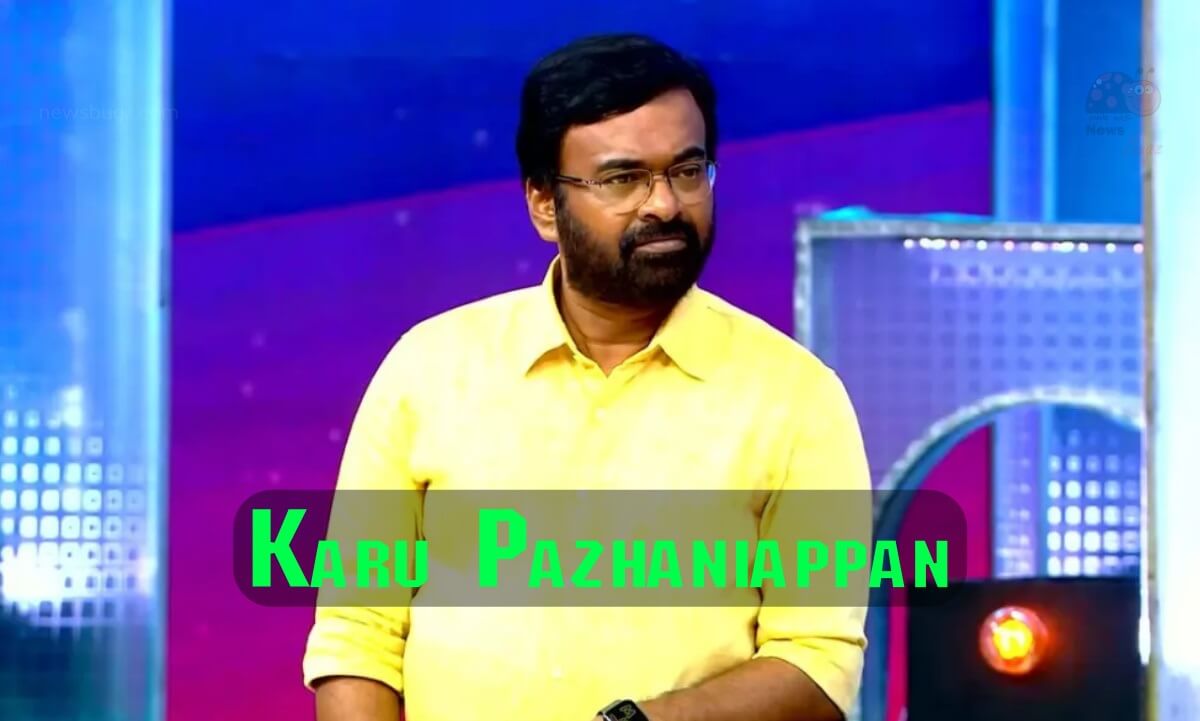 Karu Pazhaniappan is an Indian film director, actor, writer, journalist, and anchor, who predominantly works in the Tamil film industry. He made his directional debut in the Parthiban Kanavu (2003) movie for which he won the State Award for Best Director. Karu Pazhaniappan is the host of Thamizha Thamizha show airs on Zee Tamil.

Take a look at the latest photos of Karu Pazhaniappan,