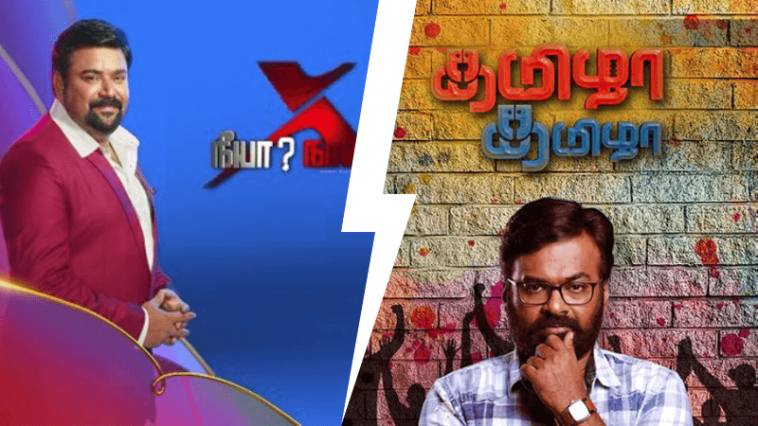 Karu Palaniappan is an actor, director, and writer. He is currently hosting a talk show “Tamizha Tamizha” in Zee Tamil. Recently, a video clip of Neeya Naana latest episode hosted by Gopinath created a buzz among netizens.

In the recent episode of Neeya Naana, the debate goes on the topic of “Women who earn more than their husbands” versus “Husbands who earn lesser than their wife”. In the particular segment of the show, a woman talks about his uneducated husband for seeing his daughter’s progress report for an hour. Speaking about this, the host Gopinath did a spectacular clarification on why the father looks his daughter’s progress card for more than an hour. He was calm and tries to make her understand her husband, even after she doesn’t understand that’s when he awarded him. His move impressed everyone and netizens are praising his act on the spot.

Meanwhile, netizens are trolling Karu Palanippan‘s way of speech in his talk show “Tamizha Tamizha”. Praising Gopinath, some of the tweeps posted that Karu will be biased if it were to happen in his show Tamizha Tamizha.

Here are some memes against Karu that making rounds on the internet.

The recent episode of his show “Tamizha Tamizha” in which a girl talked about choco boys and rugged boys went viral on the internet. 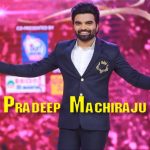 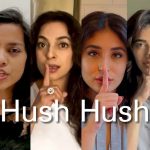