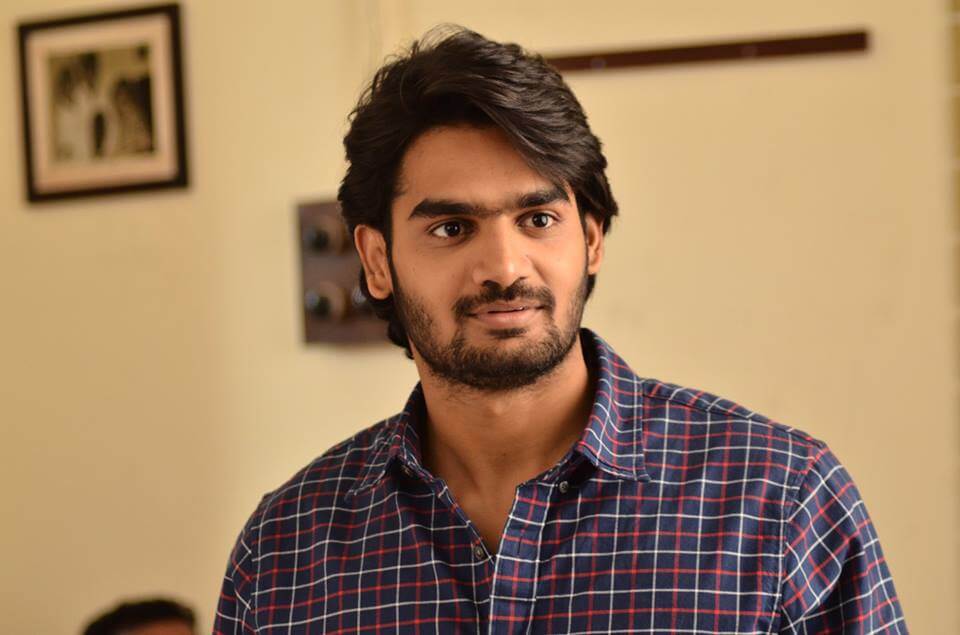 Kartikeya Gummakonda is an Indian film actor, who works predominantly in the Telugu film industry. He made his acting debut in the film RX 100 alongside Payal Rajput, directed by Ajay Bhupathi. Kartikeya was born and brought up in Hyderabad, Telangana. He studied at Fiitjee in the same city and did her higher education in NIT, Warangal, Hanamkonda, Telangana. Karthikeya received huge recognition for Valimai Villan’s role.

His debut film RX 100 is an incredible love story and created a buzz on social media for its raw and bold content. He is also known for Hippi, Guna 369, Gang Leader, 90 ML, Chaavu Kaburu Challaga, and Raja Vikramarka. Karthikeya plays an antagonist role in Ajith Kumar starrer Valimai directed by H Vinoth.

He got married to his longtime girlfriend Lohitha Reddy on 21st November 2021 (Sunday) in Hyderabad. The wedding was attended by Chiranjeevi, Allu Arjun, Payal Rajput, and many Tollywood celebrities.

Here is all new upcoming movies list of Karthikeya Gummakonda,

Check out the latest photos of actor Karthikeya Gummakonda,