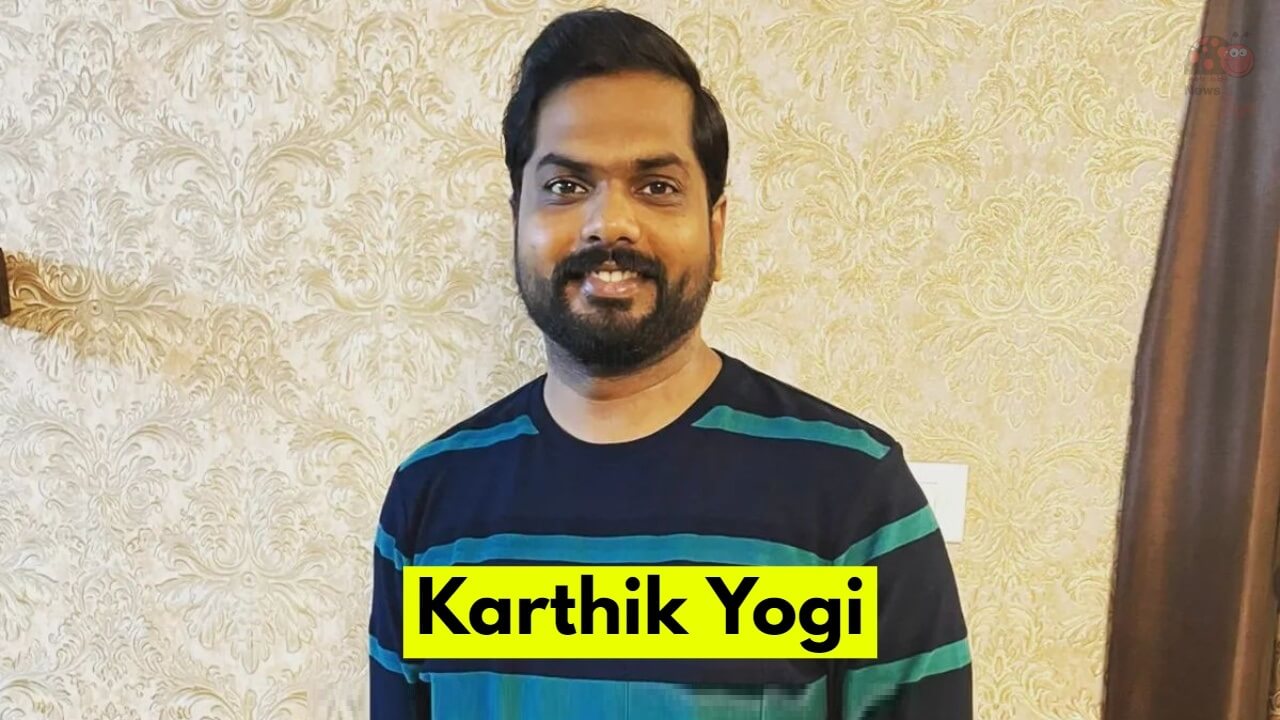 Karthik Yogi is an actor, scriptwriter, and director in the Kollywood industry. As an actor, he was first featured in the film Urumeen (2015). Budding actor Karthik worked with leading actors like Yogi Babu, Anjali, Jai, Santhanam, etc., In 2019, he made his directorial debut. His Vadakkupatti Ramasamy movie starring Santhanam in the lead role. It’s the second movie for the duo to work together.

Take a look at the latest photos of Karthik Yogi,