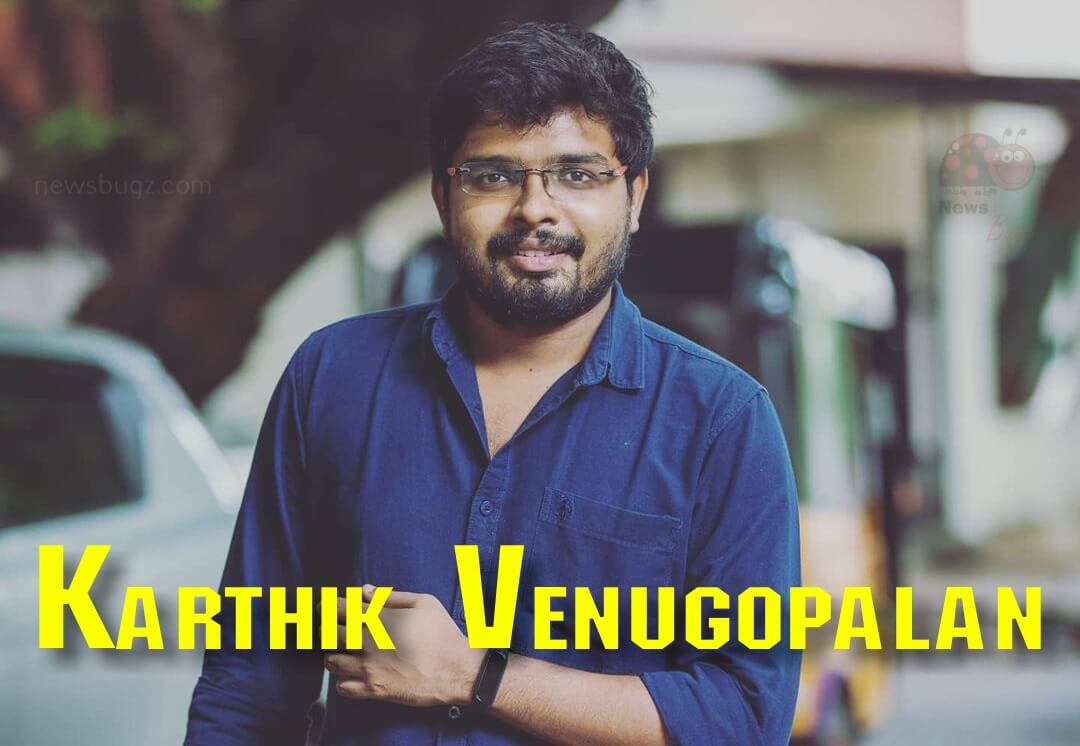 Karthik Venugopal is an Indian Director, Radio Jockey, Youtuber and Short Film Maker, who works in the Tamil Industry. He is making his directorial debut with the Sivakarthikeyan‘s SK Productions. He is the director of the famous YouTube channel BlackSheep. The team has launched a separate Tamil OTT platform called BS Value. The news of Blacksheep launching its new TV channel called Blacksheep TV went viral on the internet.

In the year 2013, Karthik Venugopal started his career as a Radio Jockey in Smile Settai. Before entering into the film industry, he has directed various short films and YouTube videos. He is famous for delivering short and powerful social messages in a 5-10 mins YouTube videos. Karthik Venugopalan is famous for his series “Oru Kadha Sollata Sir?”. In the year 2018, he made signed his directorial debut in the Sivakarthikeyan’s SK Productions starring Rio Raj in the lead role. RJ Vigneshkanth said that all the entire crew of Black Sheep will be acting in this movie. Interestingly, Ex-Politician Nanjil Sampath is also a part of this film.

Take a look at the latest photos of director Karthik Venugopalan,