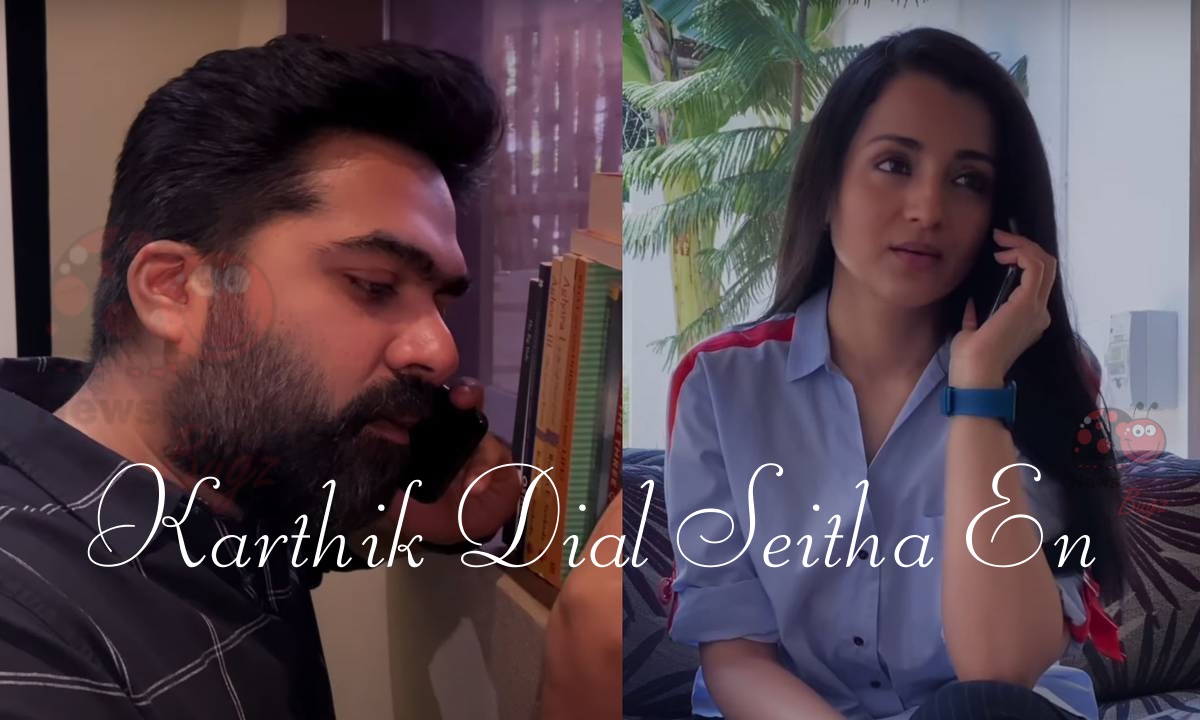 Karthik Dial Seytha Yenn is a new short film that is a sequel of 2010 blockbuster romantic drama Vinnaithaandi Varuvaayaa which fondly called VTV.

The film was written and directed by Gautham Menon, featuring Silambarasan (STR) and Trisha in the lead roles. The music was composed by AR Rahman. The film receives a huge response and it becomes one of the romance auteur statuses in Tamil cinema. Fans went craze among the film.

After 10 years, director Gautham Menon surprised audiences by releasing the short film of Karthik Dial Seytha Yenn, featuring evergreen actress Trisha getting on a call from her former love of her life.

Watching Karthik and Jessie again is incredibly winsome, and as AR Rahman’s background score (Aaromale and Hosanna) plays alongside their conversation makes everyone fall in love.