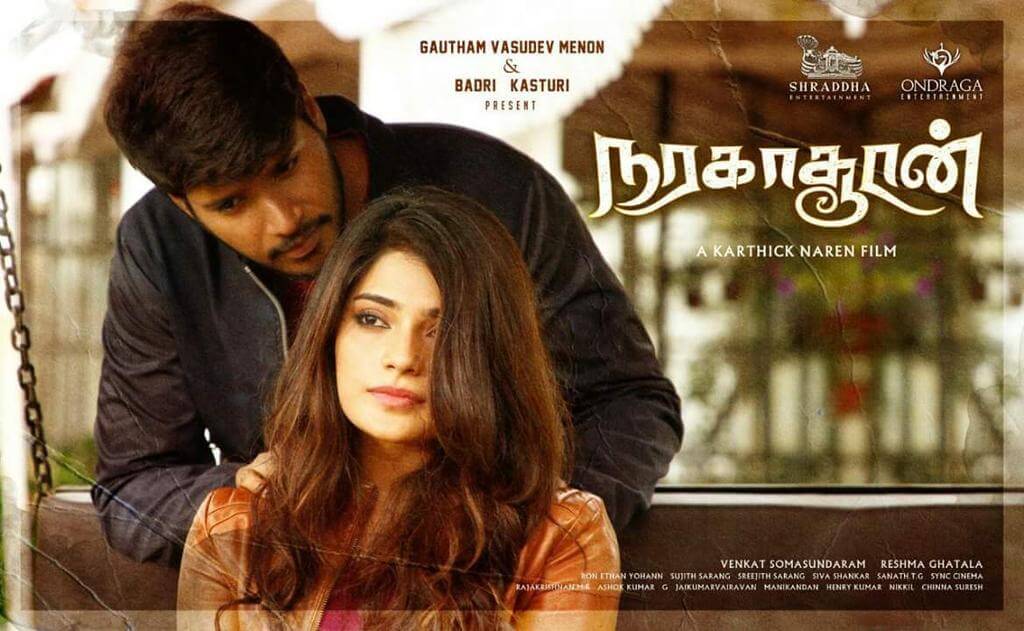 Filmmaker Karthick Naren‘s much-awaited Naragasooran featuring Arvind Swami, Sundeep Kishan, Shriya Saran, Aathmika and Indrajith is censored with U/A certificate without any cuts and the movie has a run-time of 110 minutes. Taking to Twitter, Karthick Naren has announced the news after an unsavoury battle of words between the former producer of the film, Gautham Vasudev Menon and the director. He said that Naragasooran is censored as U/A without any cuts and the movie has a runtime of 1 hr 50 mins. Further, he stated that the release date of the movie will be announced soon.