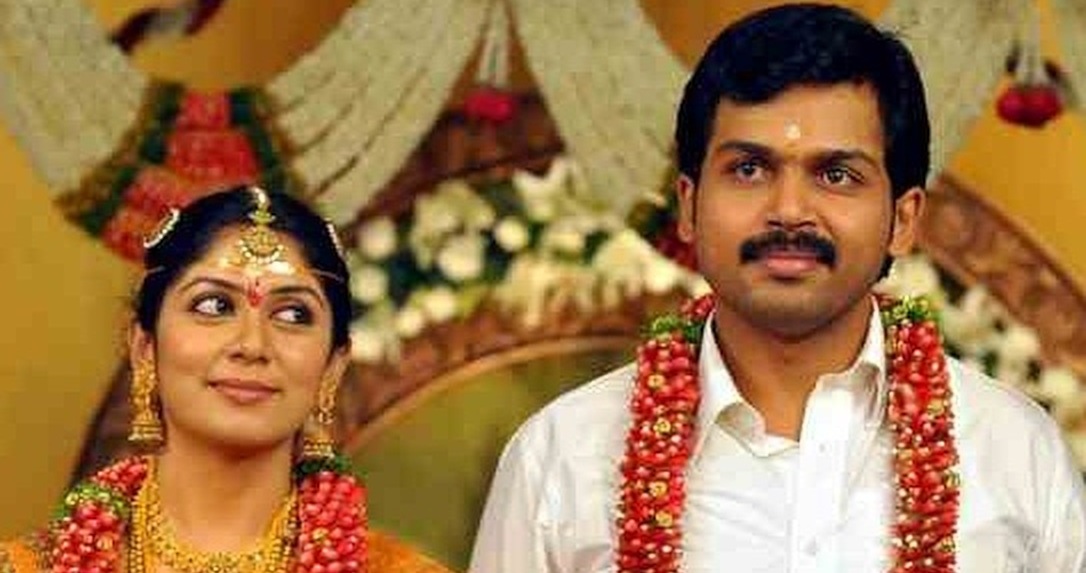 Ranjini is the wife of leading actor Karthik Sivakumar. Karthi is a popular actor in Kollywood (Tamil) industry. He is the second son of veteran actor Sivakumar and the younger brother of actor Surya. On 3 July 2011, Karthi married Ranjani Chinnaswamy, who graduated with a master’s degree in English literature from Stella Maris College, Chennai. She is supportive and confident about Karthi’s career which allows him to shine in the field he is working in.

Karthi and Ranjini blessed with baby boy and named him “KANDHAN”. The actor himself shared the news on his Twitter handle.

Ranjini Karthi was born and brought up in Erode. She was a gold medallist in Master of Arts in English Literature from Stella Mari’s College, Vandalur, Chennai. On 29 April 2011, She was engaged to a popular actor Karthi at Ranjani’s native village, Goundampalayam in Erode District, and the wedding was held at the CODISSIA trade fair complex in Coimbatore. Ranjani Chinnaswamy married Karthi on 3 July 2011 and gave birth to a daughter named Umayaal, born on 11 January 2013.

Actor Karthi is the second son of actor Sivakumar and his wife Lakshmi. He has two siblings; an elder brother, Suriya, a leading actor in the Tamil film industry, and a younger sister named Brindha. Tamil film actress Jyothika is Karthi’s sister-in-law.

Check out the latest images of Karthi Wife Ranjini,