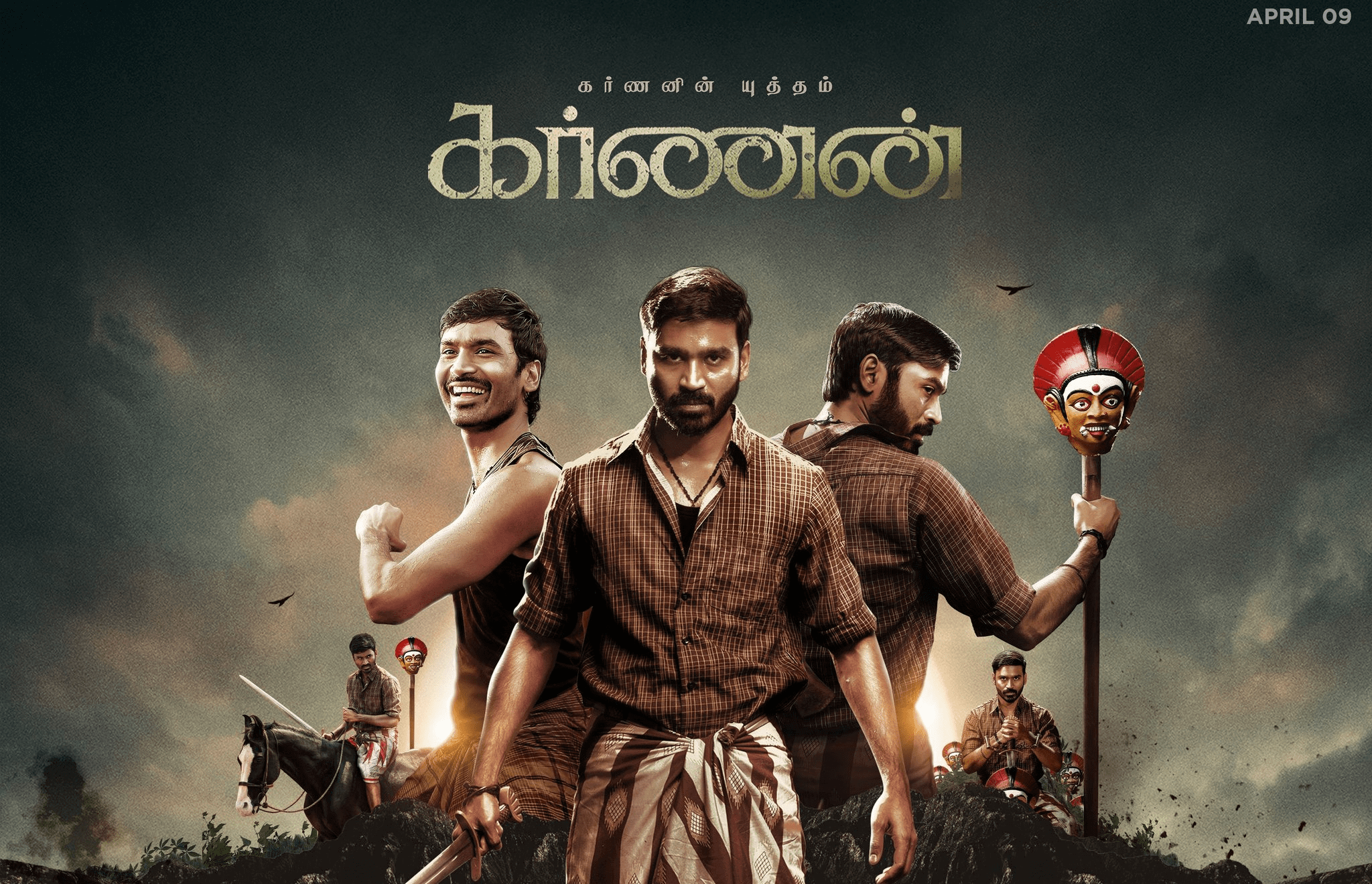 Karnan is the most awaited action movie lightens the big screens on April 09, 2021. This movie grabs the attention, after the massive hit of the folk song “Kandaa Vara Sollunga” composed by Santhosh Narayanan. Dhanush plays a lead role in the film and it is directed by Mari Selvaraj.

Going through twitter reviews, the film goes another milestone for actor Dhanush for his brilliant performance. Director Mari Selvaraj had already impressed everyone with his debut film ‘Pariyerum Perumal’ and won several honors and this movie brings another shot to the box office collection. Santhosh Narayanan presented wonderful music and scores the lives of every character and brings out emotions. This combo delivers the visual feast to the audience and surreal as the way it looks.

The story talks about oppressed people in the suburbs of the village fighting for an identity in society. The film is getting positive reviews from the audience. Fans of Dhanush and Mari Selvaraj, who watched the early morning show, shared the views and opinions on Twitter.

Thanks for visiting Newsbugz.com, Stay tuned for more Entertainment News