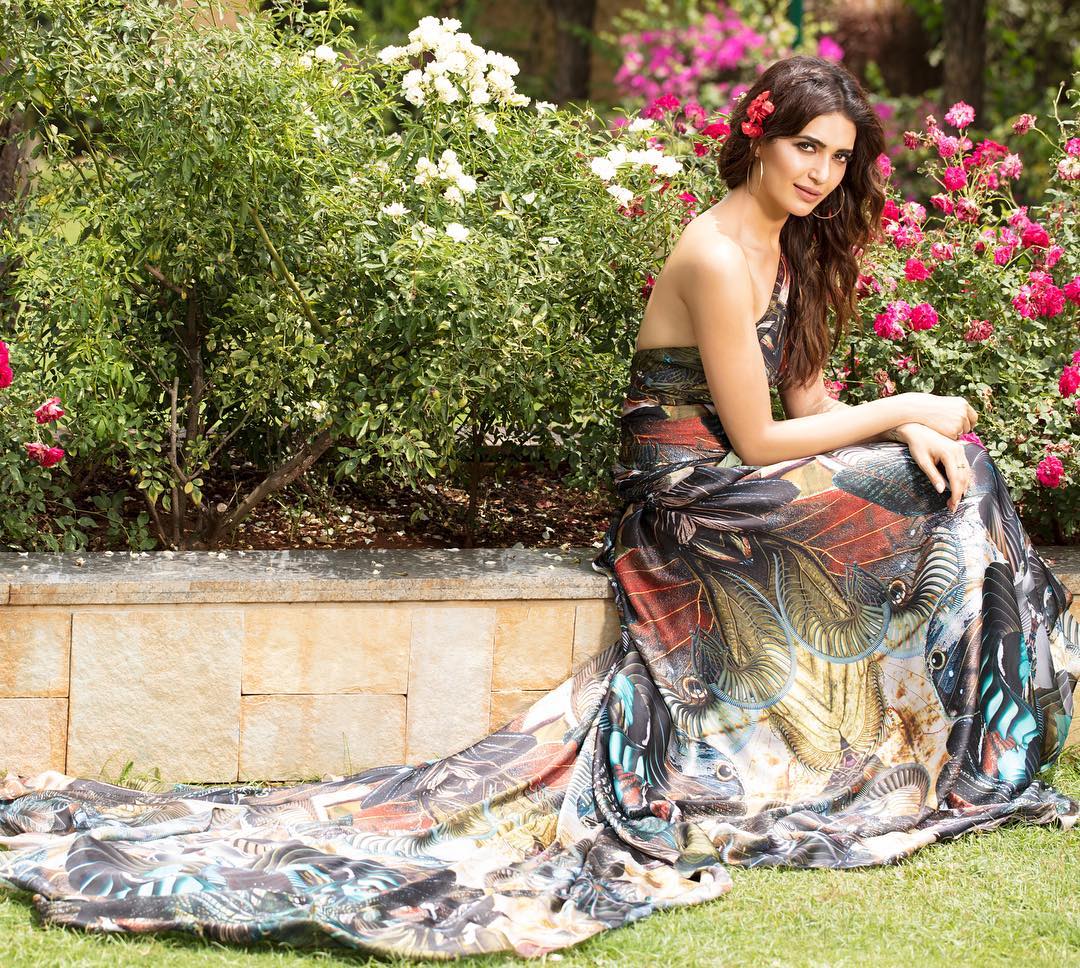 Karishma Tanna is an Indian movie actress and anchor who works predominantly in Hindi film industry. She made her debut Dosti: Friends Forever in this she featured as Nandini Thapar in the year 2005. Then her debut TV show is Kyunki Saas Bhi Kabhi Bahu Thi as Indira Virani gets aired on Star Plus. Check out below Karishma Tanna Wiki, Biography, Age, Movies, Family, Images and more.

Karishma Tanna was born on 21 December 1983, in Mumbai, Maharashtra, India. Karishma Tanna family is now residing in Mumbai, Maharashtra, India. Her father name will be updated soon and her mother name is Jasmine Tanna, with that, she has a sibling named Grishma Kadam. Her schooling details will be updated soon and she did her graduation in Sydenham College of Commerce of Economics, Mumbai. She started her acting career in the year 2000, she appeared in the television series Kyunki Saas Bhi Kabhi Bahu Thi from 2000- 2008 in this serial she appeared as Indu. Then she also appeared in the daily soap  Kahi To Milenge directed by Balaji Telefilms. From the year 2003 to  February 2005 she featured in the serial Koi Dil Mein Hai in the lead role as Krutika. Later she signed in the projects like Kyunki Saas Bhi Kabhi Bahu Thi as Kyunki,  Kkoi Dil Mein Hai and more.

She worked in the TV program Ek Ladki Anjaani Si in this she featured in the negative role. On June 2006, she signed up for a drama titled Viraasat as Natasha, and in 2008, she participated in the dance reality show Zara Nachke Dikha. On September 2006, she made her theatre debut theatre play Hinglish farce/romantic comedy Perfect Wedding, which is directed by Vandana Sajnani. Moreover, she also hosted a magic-based reality TV show titled India’s Magic Star, with that, she also acted in the children’s TV reality show Baal Veer as Rani Pari. In the year 2005, she made her debut feature film Dosti: Friends Forever in this she appeared as Nandini Thapar. Her second movie is a Kannada movie titled I Am Sorry Mathe Banni Preethsona, in this movie she featured in the lead role. In 2013, she featured in the movie Grand Masti, a sex comedy movie and then she signed for the movie Tina and Lolo. She also featured in various television commercials like Stayfree, Lifebuoy and Nirma. Moreover, she is the contestant of Bigg Boss Season 8 which gets aired on Colors TV.