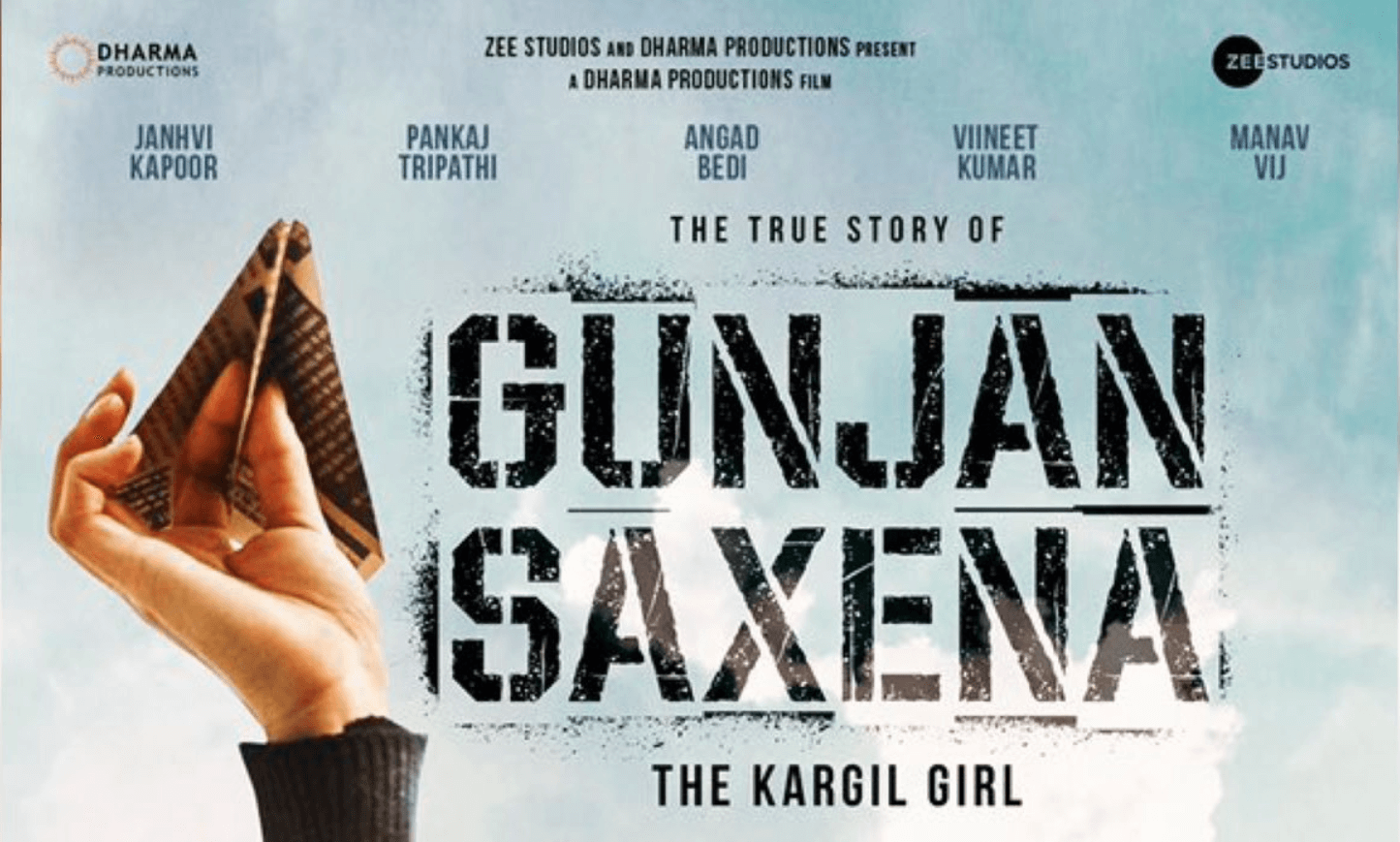 Kargil Girl is an upcoming Bollywood movie written and directed by Sharan Sharma. Jointly produced by Karan Johar & Fox Star Studios under Dharma Productions & Fox Star Studios banner, this movie features Janhvi Kapoor, Pankaj Tripathi and Angad Bedi in the lead roles. Songs and background for this movie is composed by Rachita Arora. Cinematographer Gasper Chelliah takes care of camera and editing is done by Aarif Sheikh. The movie is based on the life of Gunjan Saxena, an Indian Air Force Pilot.