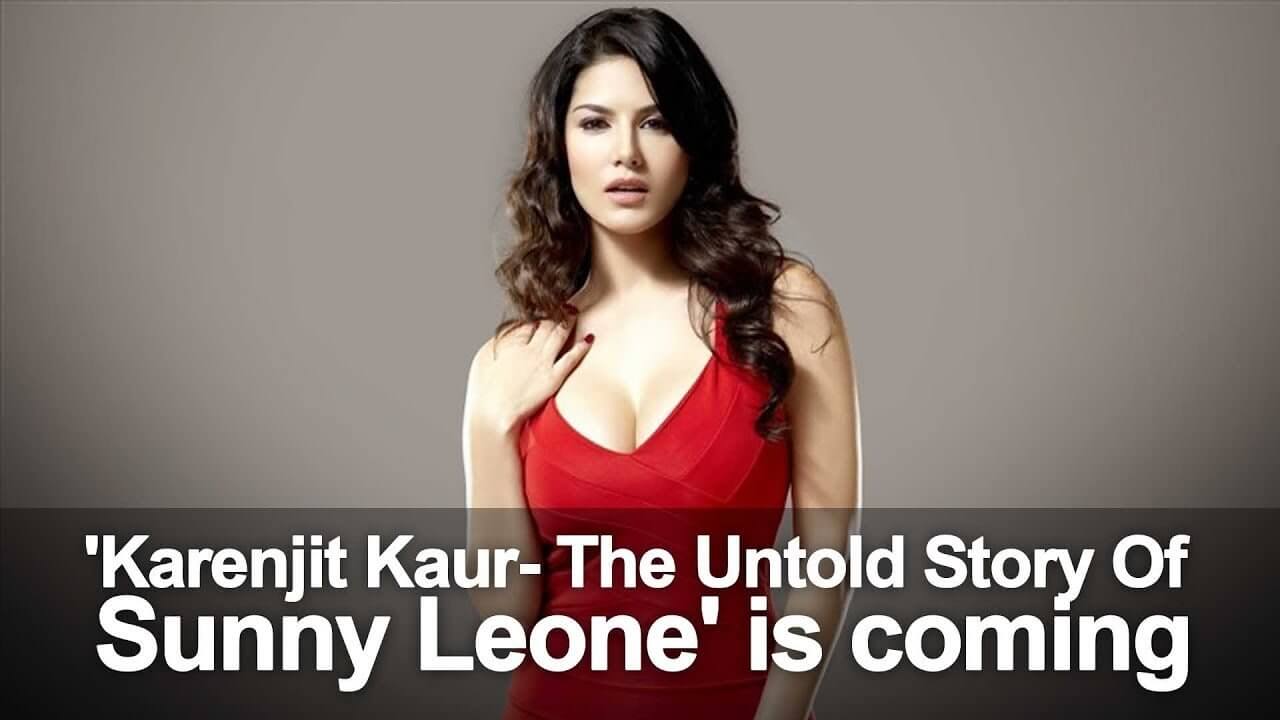 The first season of Sunny Leone‘s biopic, Karenjit Kaur: The Untold Story was released on Zee 5 recently. The first season featured 10 episodes. The second season’s trailer has now been released by the makers, which is all set to premiere from 18 September 2018.

Sunny Leone recently took her Twitter account to share a teaser of her upcoming web series titled Karenjit Kaur, The Untold Story of Sunny Leone. The web series will display the journey of her life and showcase her beginnings as an innocent, how she became India’s most googled celebrity and everything which followed in between. The actress posted stills from her shoot on Twitter and Instagram. Recently, the team had released the Tamil version of Karenjit Kaur Trailer.

The nearly 40-second teaser starts with introducing her as a naive girl next door and further highlighting the time when she became an adult star. The teaser focuses on two completely different sides of Sunny Leone, as an innocent girl and as the young Penthouse Pet. The video further followed by shots of newspaper clippings which states that Sunny’s event was banned by the political party. Karenjit Kaur – The Untold Story Of Sunny Leone will premiere on July 16 on ZEE5 India.