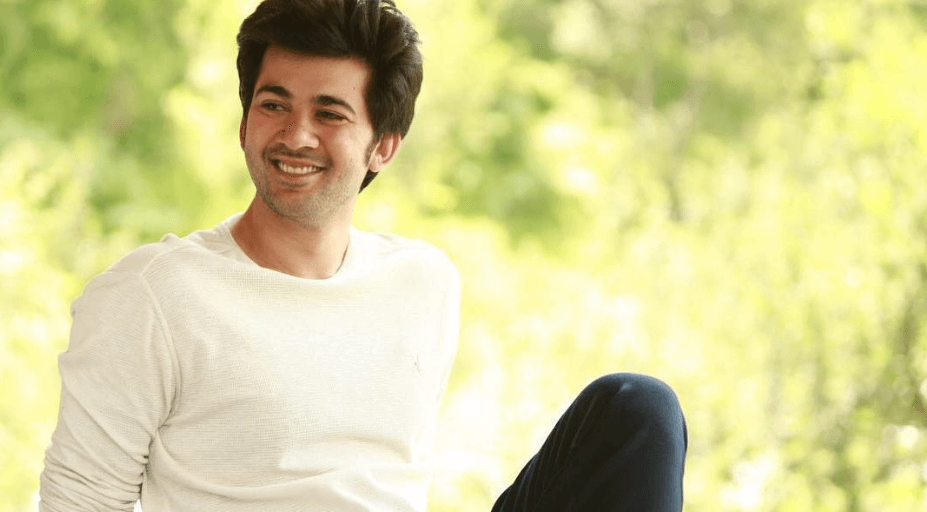 Karan Deol is an Indian assistant director and actor from Mumbai. His father Sunny Deol is a popular Bollywood actor. In 2013, Karan Deol debuted as an assistant director in the movie Yamla Pagla Deewana 2 directed by Sangeeth Sivan. Later in 2019, Karan debuted as a lead along with Sahher Bambba in the Bollywood movie Pal Pal Dil Ke Paas directed by his father Sunny Deol.