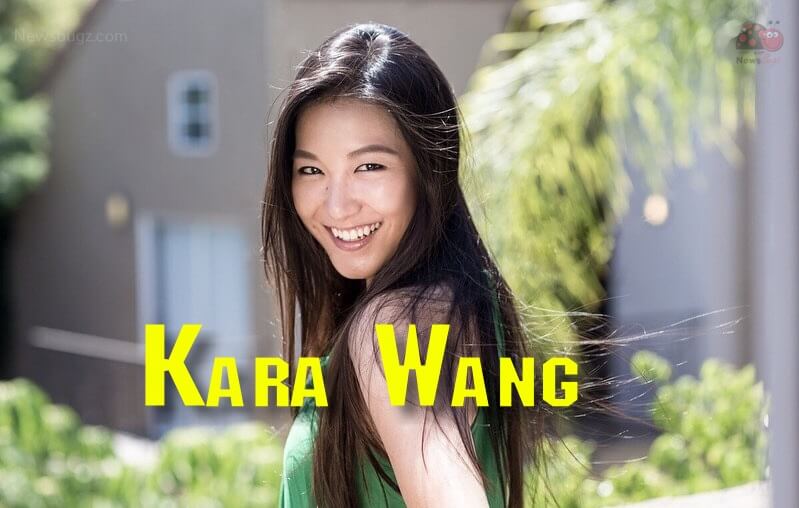 Kara Wang is a Chinese American actress best known for her role in the film Shanghai Calling. Kara gained prominence in the Freeform original series Good Trouble as Sumi. Top Gun: Maverick is her most recent film to reach the theaters. It is the sequel to Top Gun, which was released in 1986. She wrote the poem during her high school life, practiced music, and dance. Later she chose acting as her passion and started her career acting. Her recent movie The Calm Beyond a horror thriller movie received a great response from the audience.

Take a look at the Kara Wang TV Shows,

Check out the latest pictures of Kara Wang,