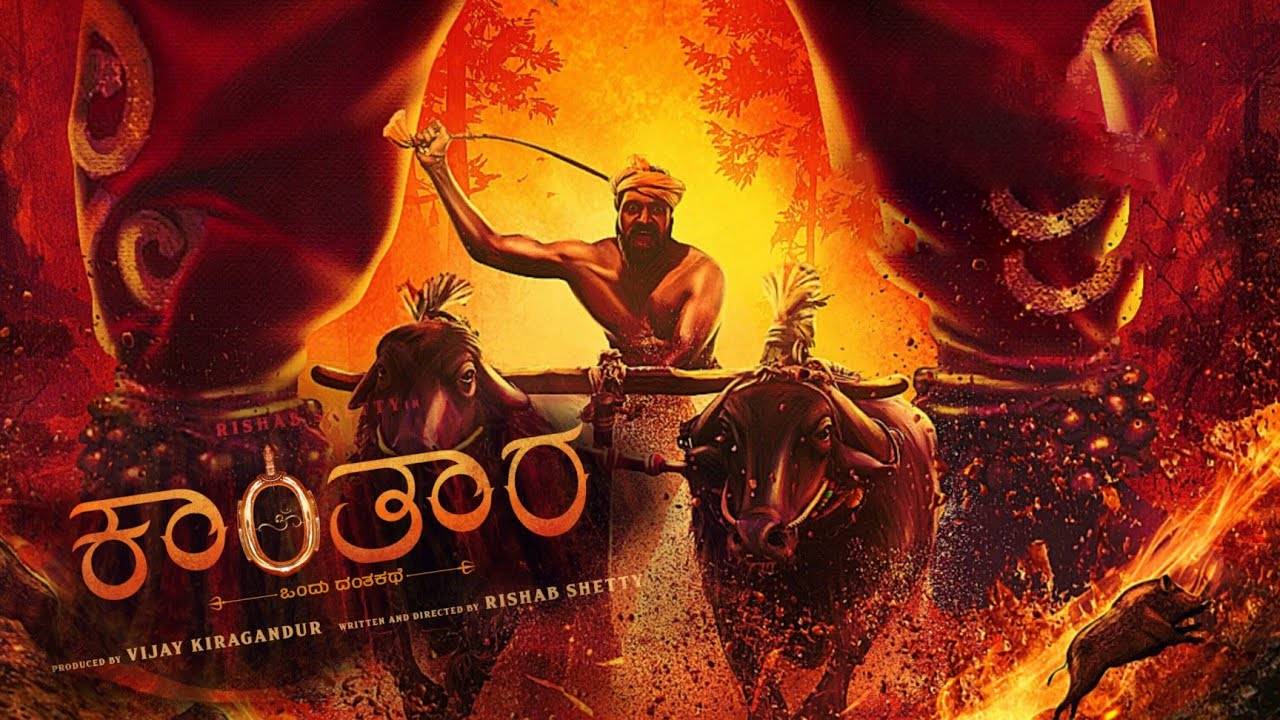 Kantara is an upcoming ecological drama from the direction of Rishab Shetty and he also plays a lead key role in the movie. The film is bankrolled by Vijay Kiragandur under the Hombale films. According to the reports the movie is touted to be about human and nature conflicts and shoots take place in coastal regions of Karnataka. Music by B Ajaneesh Loknath. Camera handling work was done by Arvind S Kashyap. The film will be released in healthy theatres on September 30, 2022.

An announcement of Kantara movie ott release date and streaming platform will be finalized after the theatrical release.

The trailer for the Kantara movie will be updated soon.

Take a look at the exciting title look poster from the Kantara movie,