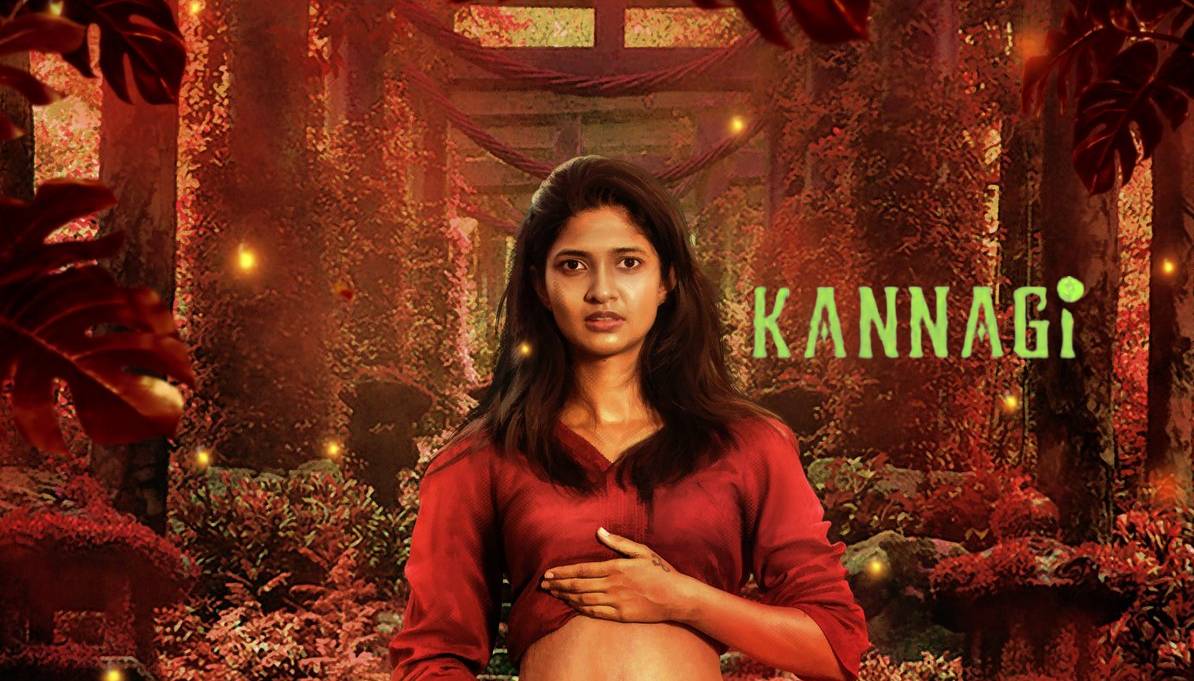 Kannagi is the most awaited controversial Tamil drama written and directed by Shaalin Zoya. It is bankrolled by M Ganesh and J Dhanush with an association of E5 Entertainment and Skymoon Entertainment banner. The film features Keerthi Pandian in the key role alongside Ammu Abhirami, Vidya Pradeep, Vetri in prominent roles. J Anoop Seelin composes the music tracks and background scores of the film. Ramji cranks the camera. While Sarath does the editing work. The film will be released soon in theatres. It is a debut directional of actress Shaalin Zoya.

The songs and music tracks of the Kannagi movie will be released soon.