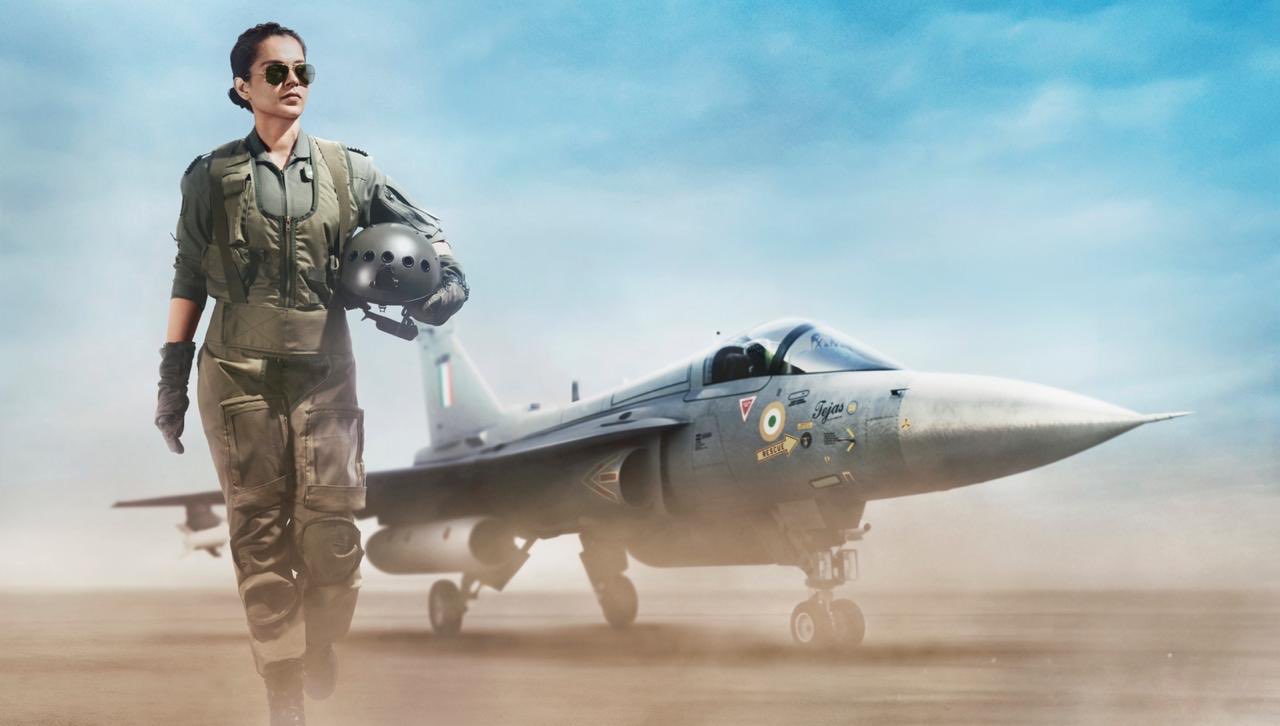 Kangana Ranaut‘s upcoming Hindi film was helmed by Sarvesh Mewara. Produced by Ronnie Screwvala, ‘Tejas’ is the story of a daring fighter pilot, played by Kangana as an Indian Air Force pilot. The makers recently released the look of the actress who is seen walking in style and looks stunning in IAF uniform with a fighter plane in the backdrop.

This will be Ronnie Screwvala’s second film after Uri on our brave soldiers. The first look poster of the film was released on 28 August 2020 and creates a much hype among audiences. The film shoot starts this December 2020.

The complete cast list of upcoming hindi movie Tejas will be updated soon,

The trailer video of Kangana’s tejas will be updated soon.