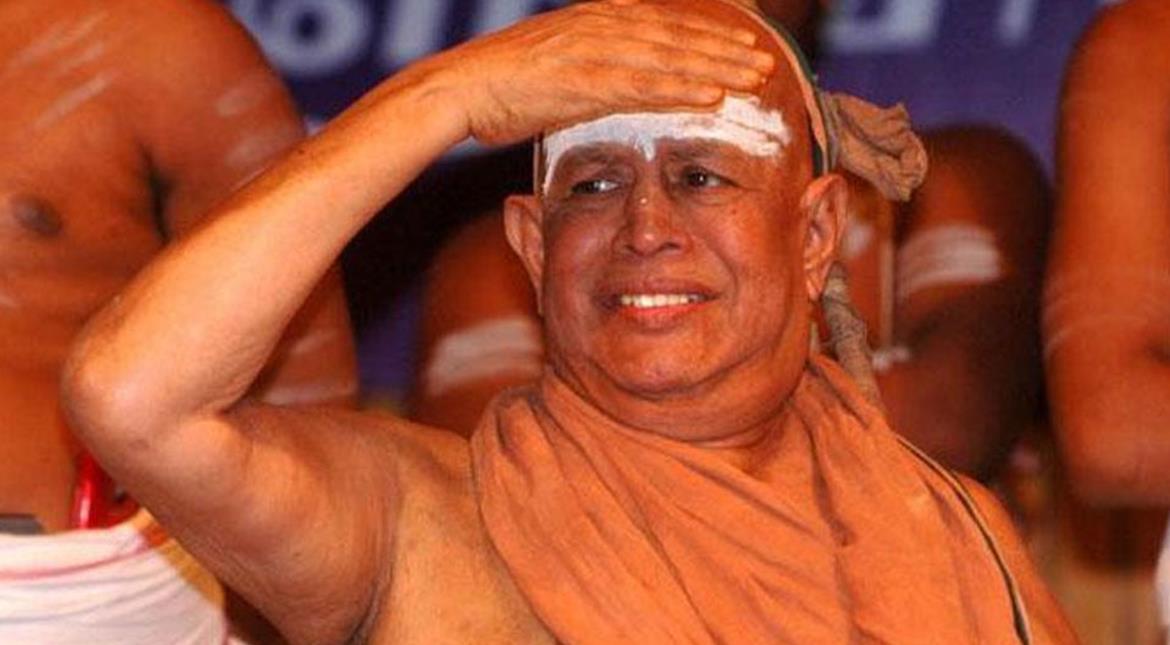 Kanchi Shankaracharya Jayendra Saraswathi, the head of the Kanchi Mutt, passed away on Wednesday in Tamil Nadu’s Kanchipuram. He suffered a cardiac arrest. According to the mutt, the last rites of the 82-year-old guru, described as ‘Brindavana Pravesha Karyakramam‘ in the vedic parlance, will commence on March 1 from 8 am.

The Acharya was rushed to nearby Hospitals in Kancheepuram early in the morning after he complained of breathing problems. He was unconscious when brought to the hospital. His vital parameters, including blood pressure and pulse, were not strong. He passed away despite doctors’ efforts to revive him. 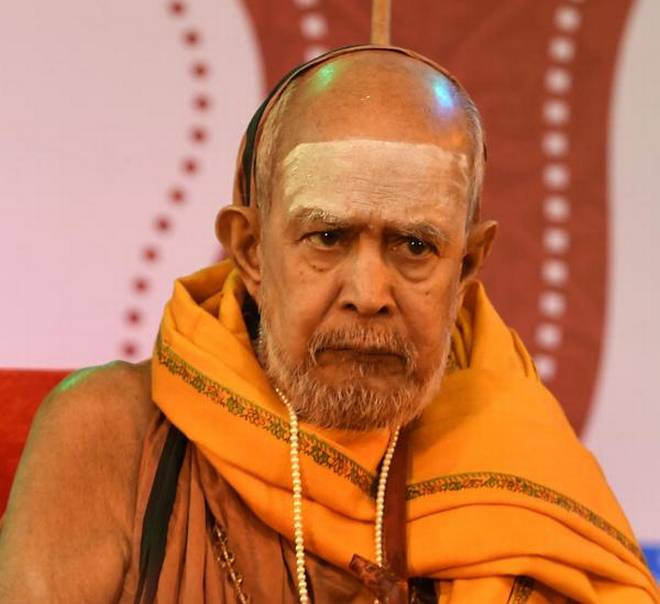 He was born on 18 July 1935 as Sri Subramaniyam in Irulneeki, a village in Tiruvarur district. In 1954, Jayendra became a pontiff of the Kanchi Mutt and was guided by Paramacharya Chandrasekarendra Saraswathi. 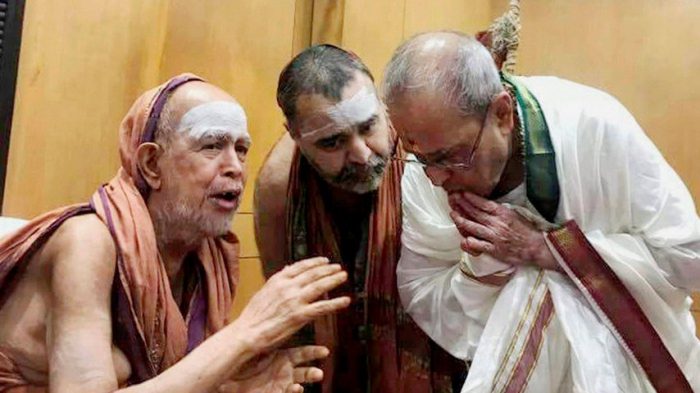 Jayendra was head of the Kanchi Mutt or Hindu monastery established by Adi Shankaracharya in the 8th century and had a huge following in South India. The Mutt runs several schools, eye clinics, and hospitals. 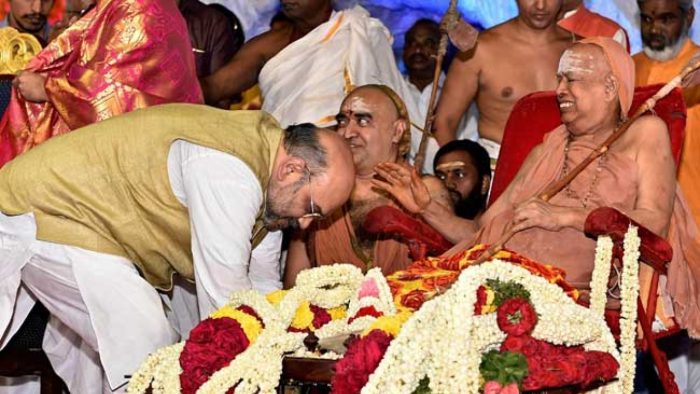 As per the mutt rules, the junior Acharya Vijayendra Saraswathi will be anointed the head of the mutt after the samadhi (demise) of the senior.

GST on Electricity Bill in India | Move May Draw Criticism