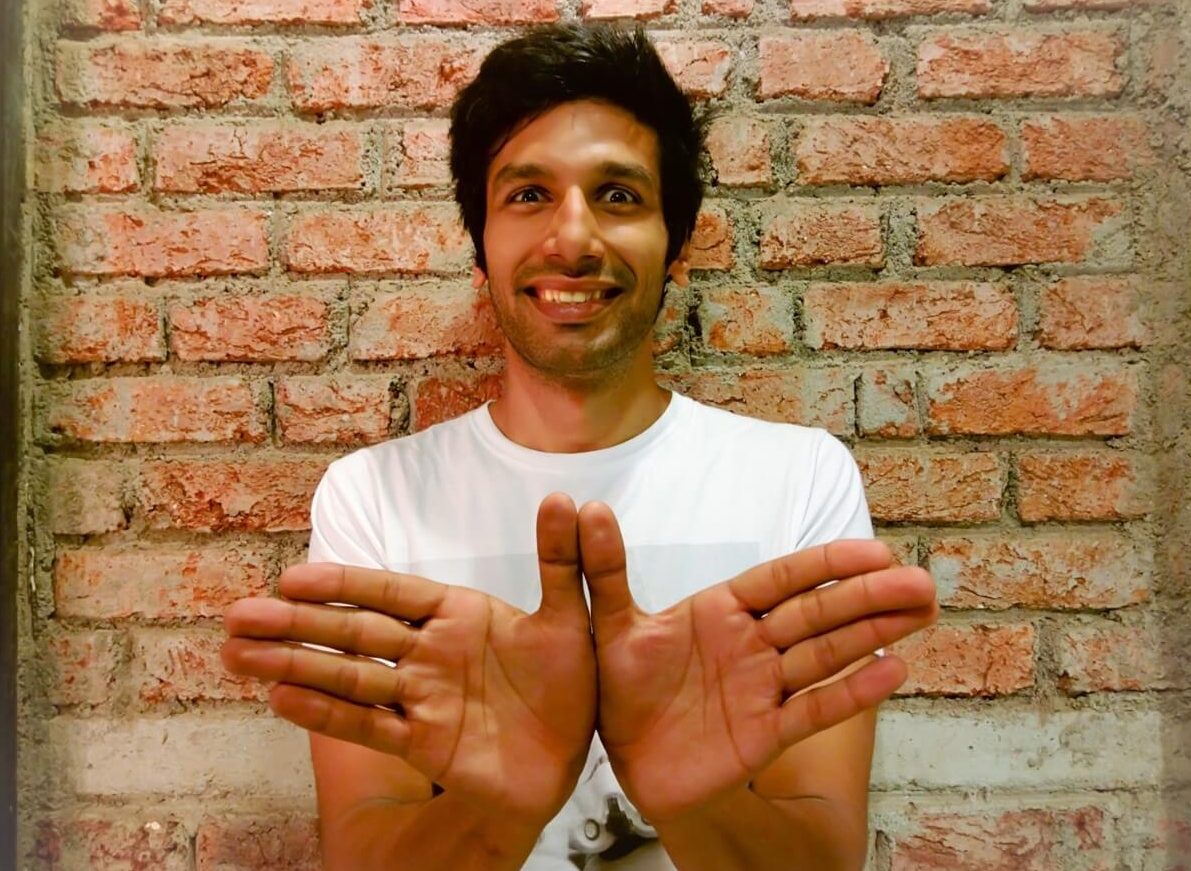 Kanan Gill is an Indian stand-up comedian, YouTuber and actor. Moreover, he is the winner of the Punch Line Bangalore Competition, with that, he is well-known for the YouTube series Pretentious Movie Reviews. He also reviews lawed yesteryear Bollywood films with his fellow stand-up comedian Biswa Kalyan Rath. Check out below for Kanan Gill Wiki, Biography, Age, Family, Images and more.

Kanan Gill was born on 24 December 1989 in Bareilly, Uttar Pradesh, India. Kanan Gill family details will be updated soon. He did his schooling in The Frank Anthony Public School, Bangalore and he did his graduation in B.E. in Computer Science at M S Ramaiah Institute of Technology, Bangalore. In the beginning, he was a part of the band and then he became a lead singer and he started writing “funny songs”. Once before he entered into the comedy industry he worked as a software engineer in Exeter Group Inc., for three years.

In the meantime, he appeared in the Punchline Bangalore and won the competition and by following that he won the Comedy Store in Mumbai. Later he quit the job and started his career in comedy. He became popular with his YouTube series Pretentious Movie Reviews. Moreover, he reviewed all the critically panned popular Hindi movies along with his partner Biswa Kalyan Rath. He also worked in an innovative sketch comedy show, The Living Room on Comedy Central. He made his debut movie Noor with Sonakshi Sinha which is directed by Sunhil Sippy in 2017. Then in the same year, Kanan Gill launched a series on the Amazon Video platform named Keep It Real.