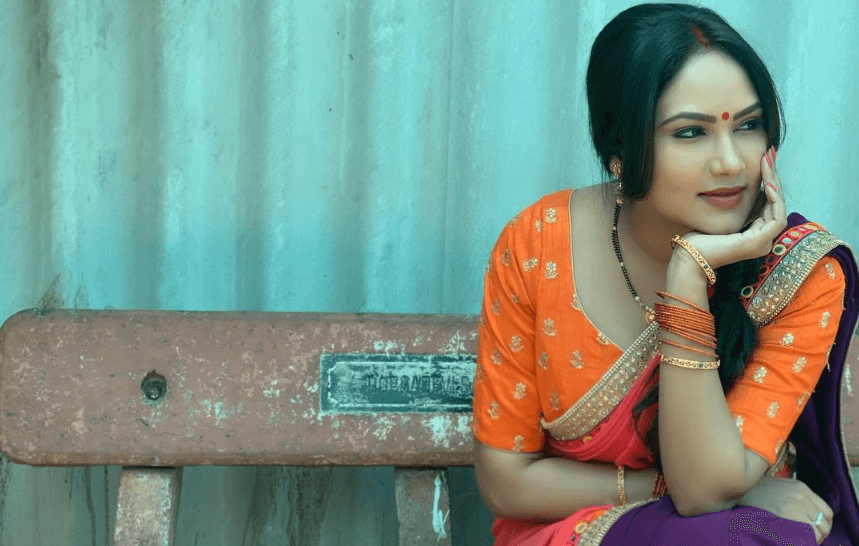 Kamna Pathak is an Indian theater artist turned actress actress from Indore. Her debut movie was Mango Dreams (2016) which is an English movie directed and produced by John Upchurch. She made her TV debut in the TV show Sabse Bada Kalakar (2017). It is a reality show featured on Sony TV. Kamna has also acted in several TV serials.