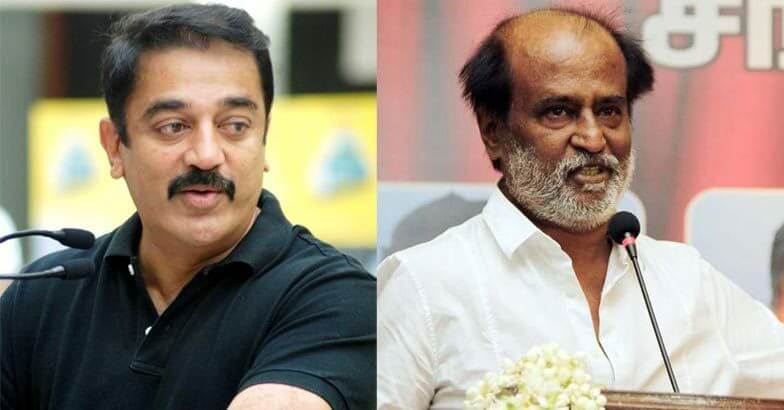 In Chennai, the Veteran actor Kamal Hassan said that he is not ready to give any advice publicly to his friend SuperStar Rajinikanth on his latter’s prospects of entering into politics, even though he confirmed his view that the system is rotten. The advice should be given separately but not here in the press meet; this was said by him when the reporters asked about the Superstar’s Recent hint of entering into the politics. And he said a comment that he could make it only during the poll time. Rajinikanth said in the Kabali star’s remark that there was nothing wrong or different but the system is rotten.

Superstar Rajinikanth while speaking to his fans recently, said that the system is rotten even though we have active political leaders.

“The system is rotten. We should change the system. While the system was ‘affected,’ people’s thought process on policy and democracy had changed and this needs to be addressed by one and all,” he had said last week.

The Universal Star said that Mr Rajinikanth’s comments on the system been ‘rotten’ was what “everybody says,” and it was not different or and it is not wrong.

He said “no comments” to Mr Rajinikanth’s “war remark,” of “let us face the war when it comes,” to his fans.

Asked about his view that only Tamils should rule Tamils, Mr Hassan said: “it can be anybody with that spirit.”

He stated that “I will not agree,” he said and also indicating that he was open to the people who were natives of other States elected to the top post of Chief Minister in Tamil Nadu.

On the changes, he would recommend to the political “system,” Mr Haasan said it should not be seen as a profession or about earning money.

He was speaking to reporters at the trailer launch of Star Vijay TV’s Tamil reality TV show ‘Bigg Boss.’ 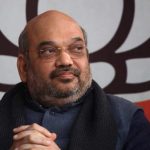 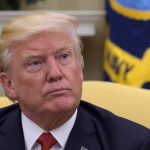