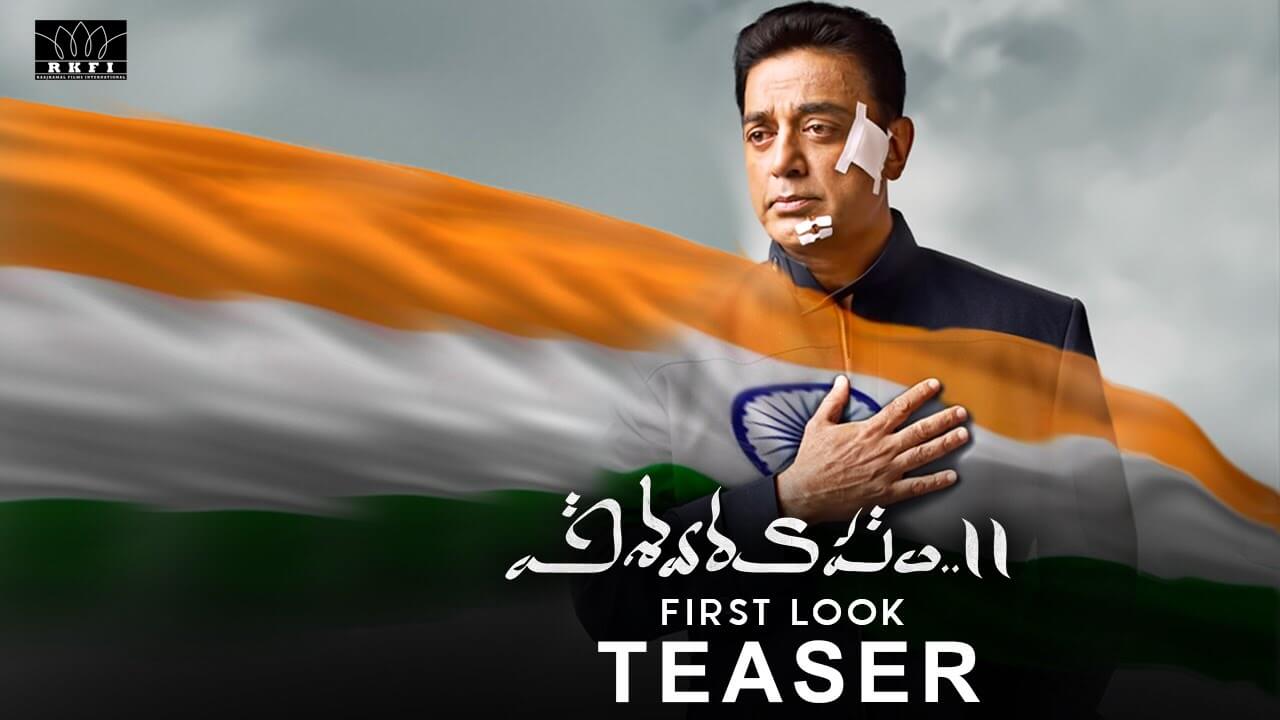 Actor-filmmaker Kamal Haasan’s Indian spy thriller film Vishwaroopam 2 will finally hit the screens next year in April. It is a highly anticipated sequel to Vishwaroopam (2013) and features himself alongside Pooja Kumar, Rahul Bose, and Andrea Jeremiah, reprising their roles. While the first Part of the film was set in the United States, Vishwaroopam 2 is set to take place in India.

While his fans are waiting with bated breath for the film’s trailer, which was expected to be released on the occasion of Kamal Haasan’s 63rd birthday but never saw the light of day. A source from Kamal’s team said,

“Right now, the post-production is going on in full swing. The team still has about a week of shooting left which should be wrapped up this month. Kamal sir wants to have the film ready by this year-end. He has two plans in mind. If Rajinikanth’s 2.0 gets postponed to April or summer of next year, Kamal sir wants to release Vishwaroopam 2 in January. Otherwise, he will stick to his original plan which is to release the film in April,” 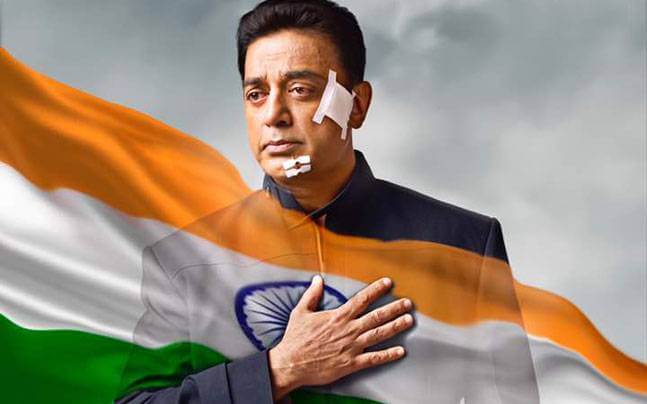 Earlier this year in February, Kamal had tweeted,

“For all looking forward to Vishwaroopam 2, I’m personally getting involved to clear the path. Bigger obstacles are out of the way. What’s left is tech and legal,”

He added that nearly six months of post-production work was still pending on the project.

In the film, Kamal Haasan plays a Raw agent, and it also features Pooja Kumar, Rahul Bose, Shekhar Kapur and Andrea Jeremiah in pivotal roles. Commenting on the delay in the film’s release, the source said:

“The film has extensive VFX work and it’s taking longer than expected. Kamal sir wants the quality to be top-notch. Since it’s trilingual, it means triple the work and hence the delay,”