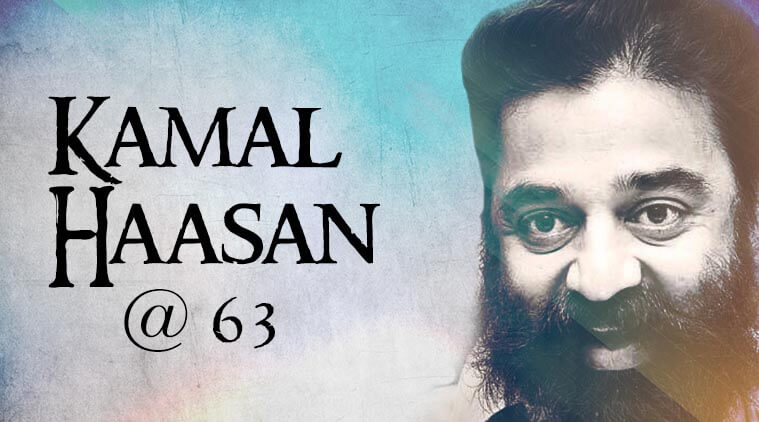 Kamal Hassan’s birthday bash had cancelled which is planned for today. Now he turns 63 and decided to spend his day with a visit to a medical camp at Avadi, which was set up by his fans. The camp is located 20km far from Chennai. Later he heads to a south Chennai locality, among the worst-affected due to the recent rains.

“This will be the first step. I’m confident that you will contribute funds to me generously as you have in the past for our welfare activities,”

He said that the mobile app will track all financial transactions and also said that he will not deposit the money raised in Swiss banks but will bring back cash stashed in them. His spokesperson said that Mr Haasan would be reaching out to people with his special message and also about his “plans for the future”.

His fans get disappointed after the announcement of his Birthday celebration cancellation. Kamal took to Twitter to reach out his fans for an explanation. He tweeted on Monday night as

“To those who love me and dislike the idea of my cancelling my birthday celebrations”.

“Tomorrow is just another day if you just celebrate and fail to seize it. If we can make it the better pursuit of a cause then we become the change we seek,”

For the party that he not only agreed to launch, the outspoken Tamil superstar with over 200 movies in 40 years has spoken of delivering “fresh, young faces“ but also crowd-sourcing funds to ensure transparency in his party.

Mr Hassan has planned to float a new group rather than join a party, saying he hadn’t been able to find a party that matches “his reformatory goals” in politics.