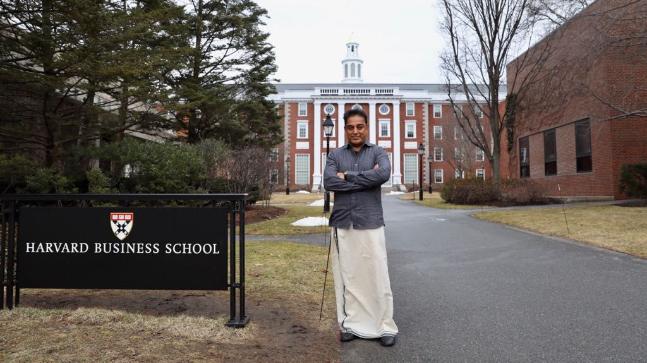 Kamal Haasan Website: The Veteran Actor who recently announced his political entry, shared the launch of his new website “naalainamadhe.maiam.com“. The site invites volunteers to join his mission of building a sustainable model village in all districts of the state. On Sunday, Kamal launched his official website at Harvard University’s India Conference in Boston and said that he was unlikely going to ally with Superstar Rajinikanth.

With the launch of his political party less than two weeks away, Kamal Haasan lashed out the “mediocrity” the “global village” of Tamil Nadu has been subjected to.

His mentor, M K Gandhi said that the site’s thought is to know the importance of sustaining villages to save the country, Kamal Haasan reaffirmed his plans to adopt one village in each district of the State. This is one of the integral parts of his manifesto that will be released on February 21.

The actor declared the three major problems considering the state down were the dullness of the political class to the financial health of the State, the inability of the state to manage its natural resources and the gradual lowering of the bar in all aspects such as education, healthcare etc.

Since his entry into active politics, this is the first time Kamal has gone into the State’s financial health and pointed out the Rs 100 billion revenue deficit and the Rs 408 crore fiscal deficit. While the actor has prioritised environmental since his plunge, he streamlined into water self-sufficiency which he believes could have been possible by now in the State.

Kamal Hassan also made his objection to mediocrity clear and accused the politicians and business class for thrusting it down the throats of the common man. He said,

“Rubbish becomes acceptable if mediocrity is the standard,”