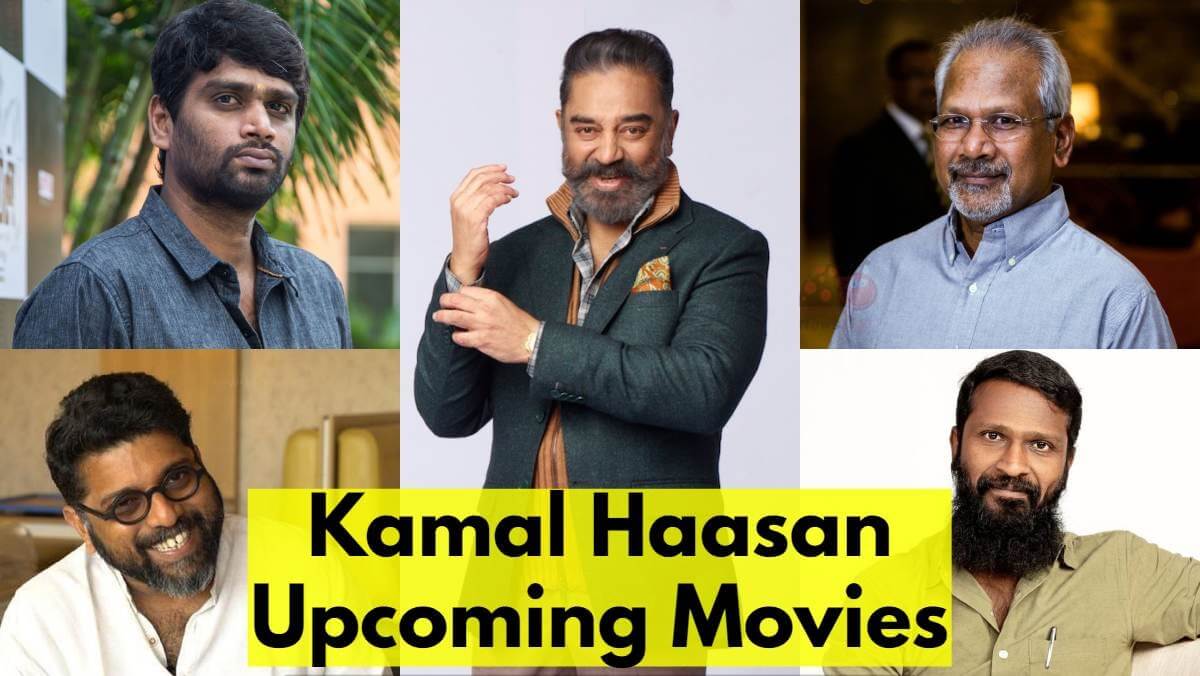 Kamal Haasan recently delivered a thundering hit Vikram under his own production house. Directed by Lokesh Kanagaraj, the film grossed more than 100 days in theatres. Following this success, Ulaganayagan is basking up on several big projects. Currently, KH (Kamal Haasan) is shooting for Shankar’s Indian 2. Meanwhile, the announcement of KH 234 with Mani Ratnam excites movie lovers and fans. Actor, Producer, and MLA Udhayanidhi Stalin dropped a statement that Kamal and H Vinoth will be joining hands for KH233, which will be shot in quickly and could happen before KH234. The actor-turned-politician is also hosting a popular tv show Bigg Boss Tamil Season 6.

Here is the list of the upcoming Kamal Haasan movies which are lined up with top directors,

How to Create a Poll on WhatsApp