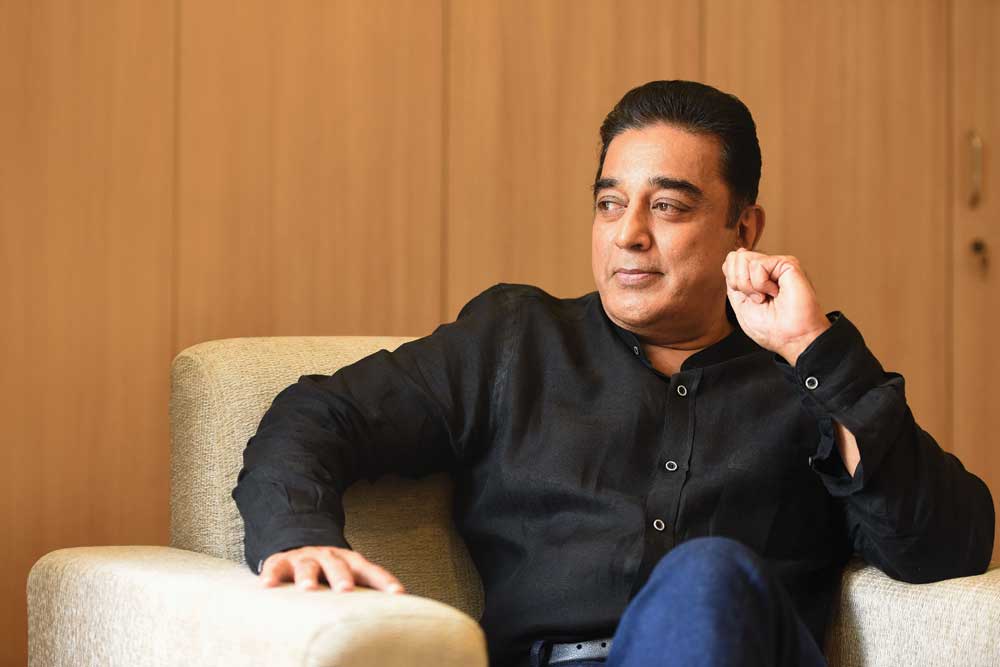 Kamal Haasan Slams TN Government: The Veteran Actor, who is all set to start his political innings on 21 February, on Thursday said caste was the “biggest enemy” for students and farmers. He said that it is being “protected” for electoral gains. He has also blamed Tamil Nadu government for not paying attention to the farm sector. He said schemes for the uplift of villages and farmers were “conveniently forgotten” to be implemented by those in power.

The Actor turned politician, who has been targeting the ruling party AIADMK following the death of J Jayalalithaa, said he would not stop with merely asking questions.

Recently, he reveals that there will be no more films for him as his dive into politics for the people of Tamil Nadu is final and irreversible. He further said that he is not here (politics) to improve his bank account. He also launches his new website “naalainamadhe.maiam.com“. The site invites volunteers to join his mission of building a sustainable model village in all districts of the state. 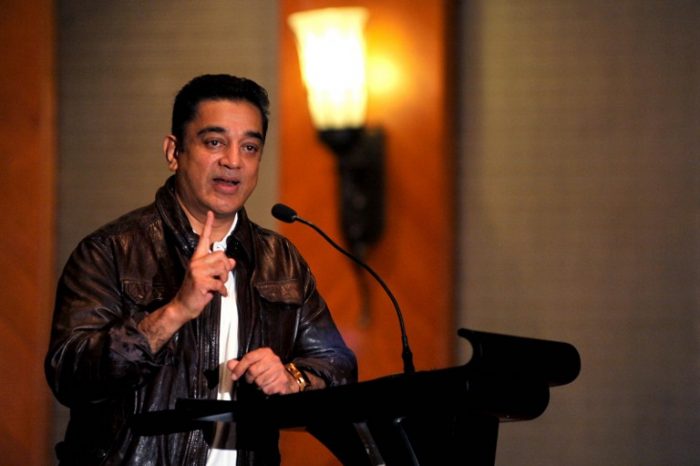 In an article titled ‘Uzhavukku Vandhanai Seiyum Padai,’ he detailed how various stakeholders have destroyed agriculture over the years. He also stated that his US tour including an address at the Harvard Business School were all oriented towards the growth of villages by collaborating with the Indian diaspora to lend their knowledge and technology in the state.

The 63-year-old actor said his friends abroad have pledged their support for his idea of sustainable and viable agriculture which includes adopting a village in each district. He added that his team is fully committed to “honor farming” and it is all set to take off.

He said several factors had made agriculture unviable for farmers and added that growth was possible by a fusion of tradition and technology. He said that his initiative would transform a village into a heaven on earth.

Haasan has named his political tour as ‘Nalai Namathey’ (Tomorrow is ours). He has said he would reveal his party name and embark on his political journey on Wednesday from the residence of former President APJ Abdul Kalam at Rameswaram in Ramanathapuram district.

Things That are Banned World Wide But Not in India