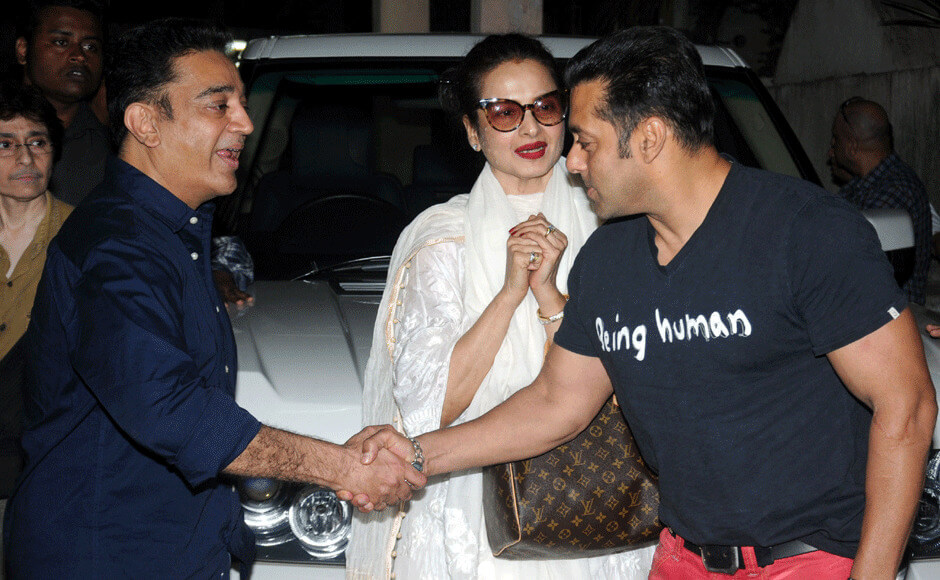 Check out the Official Trailer of Vishwaroopam 2

During the release of Vishwaroopam in 2013, there was a controversy over banning the film all over India. But, Salman Khan had taken a stand and strongly appealed his fans to watch the film. Now once again, the Dabangg star is going all out to support Kamal Haasan’s film. Written and Directed by Kamal Haasan, the movie also features Andrea Jeremiah, Pooja Kumar, Shekhar Kapur, Jaideep Ahlawat, Rahul Bose and Waheed Rehman in important roles. Vishwaroopam 2 is scheduled to release worldwide on 10 August.