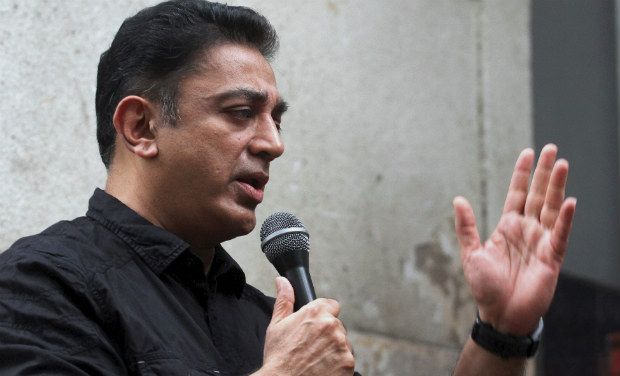 Kamal Haasan to Announce Political Party: Veteran Actor who has been actively participating in political talks will announce his political party’s name on February 21 at Ramanathapuram. He begins his political journey from his hometown Ramanathapuram on the same day. The tour will be held in phases. According to reports, the 57-year-old actor planned to visit people from the districts of Madurai, Dindigul and Sivagangai. It will mark Mr Kamal Haasan’s official entry into politics about which he has been making overtures since last year. He announced in a statement issued late on Tuesday,

“At the commencement of the journey, I intend to announce the name of my political party along with the guiding principles we intend to live by,” 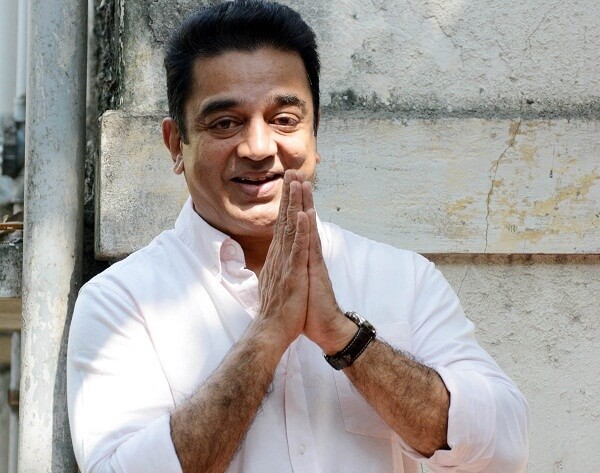 The southern superstar also intends to challenge the status quo “that has been plaguing the politics of Tamil Nadu for some time now”. He added,

“However, for this to happen, my thoughts and actions need to collectively resonate with the people,” he said, adding that through the state-wide tour he wants to familiarise himself with the people’s concerns, “…to truly understand as to what the needs of my people are?, what is afflicting them?, what their aspirations are?,”

Kamal Haasan had earlier said that his fan clubs and his supporters had helped him in raising nearly Rs 30 crores to assist the needy. However, he also said that there should be no any intentions or ambiguity in his plans to enter politics. 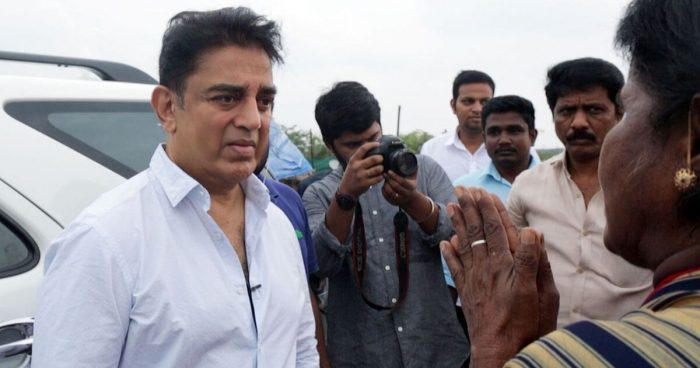 In the statement, Kamal Haasan said the tour was “neither an act of rebellion nor a gathering for glamour”.

“This is a journey of discovery and learning and an opportunity for me to truly understand my people,”

He advised the people of Tamil Nadu to “question mediocrity” and “raise the bar” of governance and welfare in the state. Kamal Haasan said,

“This journey is intended towards that goal. I begin this journey with your support. Join hands with me to empower our country and state. I will see you soon,”

Kamal Haasan, on his birthday, said that he would launch an app to know the feedback on what the people need for and it enables whistleblowers to post crucial information. He had first disclosed his intent to turn politician in July.