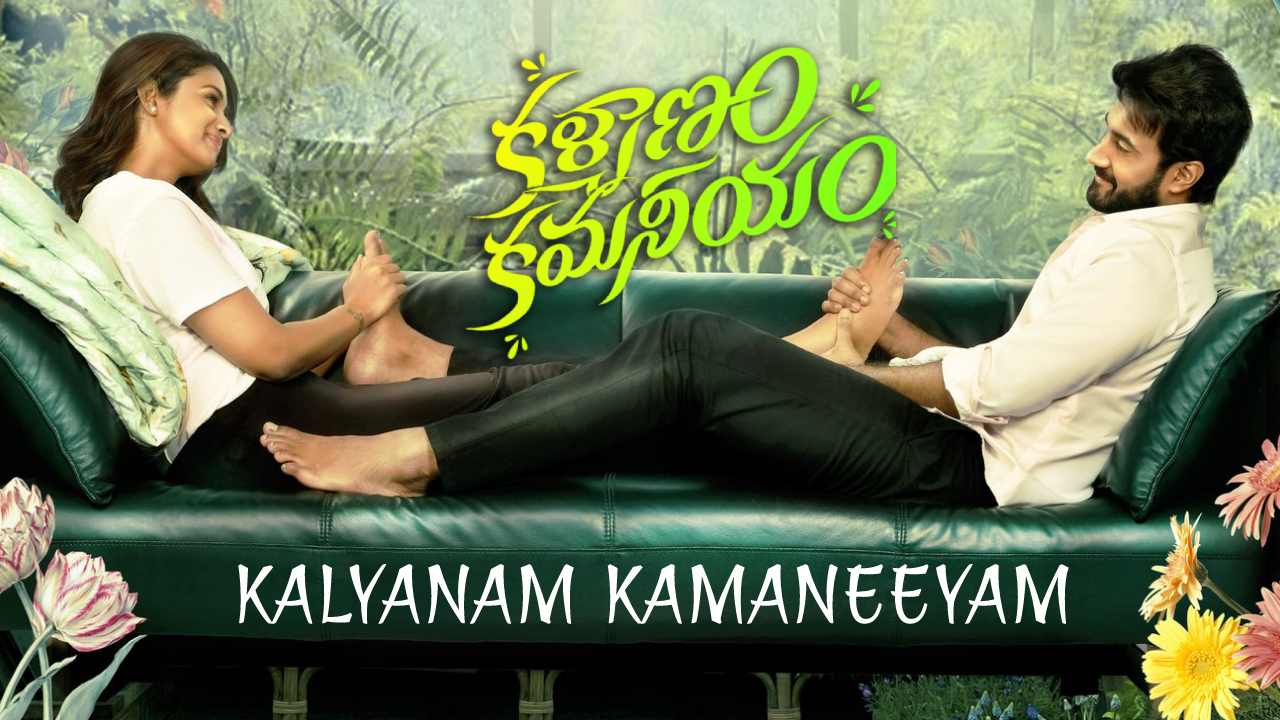 Kalyanam Kamaneeyam is the latest Telugu romantic drama featuring Santosh Shoban and Priya Bhavani Shankar in the lead roles. It is directed by Anil Kumar Aalla and comes from the popular production house UV Creations. Sravan Bharadwaj composed the music and songs for the film. While Karthik Gattamneni and Satya G takes the camera and editing part. The filmmakers have dropped the title motion poster. Kalyanam Kamaneeyam movie is slated to release on January 14, 2023 against biggies like Waltair Veeraiah, Veera Simha Reddy, Vijay’s Vaarasudu, and Ajith’s Thegimpu.

Take a look at the main cast of Kalyanam Kamaneeyam movie

According to reports, Aha will acquire the streaming rights for the film. Kalyanam Kamaneeyam movie ott release date and online streaming platform will be finalized after its official theatrical release.