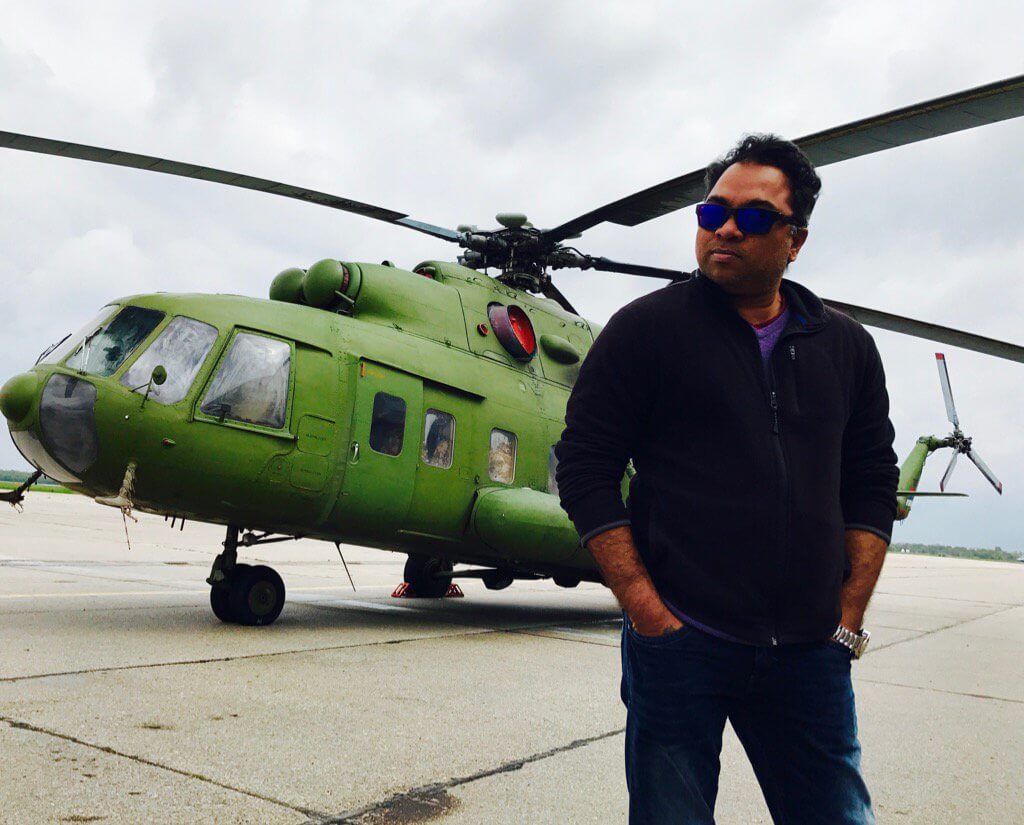 Kalyan is an Indian Choreographer, who has mainly worked on Tamil and Telugu language films as well as Hindi, Kannada films, and Malayalam films. After beginning his career as the dancer and actor, he has gone on to choreograph songs in more than two hundred films as a popular choreographer. He has also been a judge in the popular reality TV dance shows Jodi Number One and kings of Dance for Vijay TV. Check out below for Kalyan Master Wiki, Biography, Age, Family, Images and more. 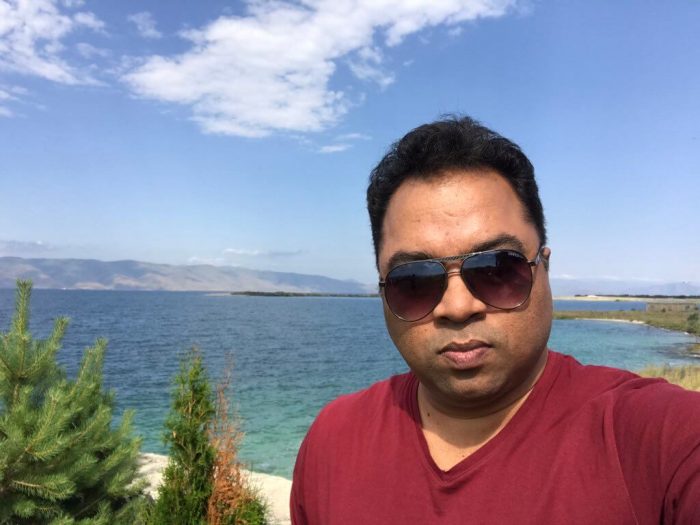 Kalyan Master was born on  December 13. He began his career in the film industry as a dancer working with the great aunt, Puliyur Saroja. He made his debut as the dancer in the film Per Sollum Pillai (1987) and then worked as the assistant choreographer with her in many popular Tamil Films of the 1980s. He also became the actor and also portrayed a Negative Role in college drama film, Kalloori Vaasal (1996) featuring Ajith Kumar, Prashanth and Pooja Bhatt. He played an antagonist against the actor Vijay in S.A. Chandrasekhar’s Maanbumigu Maanavan (1996), before starting to work primarily as the choreographer. Since 1996, he initially worked as an assistant under many dancers such as Chinni Prakash, Tharun, Thara, and Puliyur Saroja, before going to choreograph songs in more than 200 films. 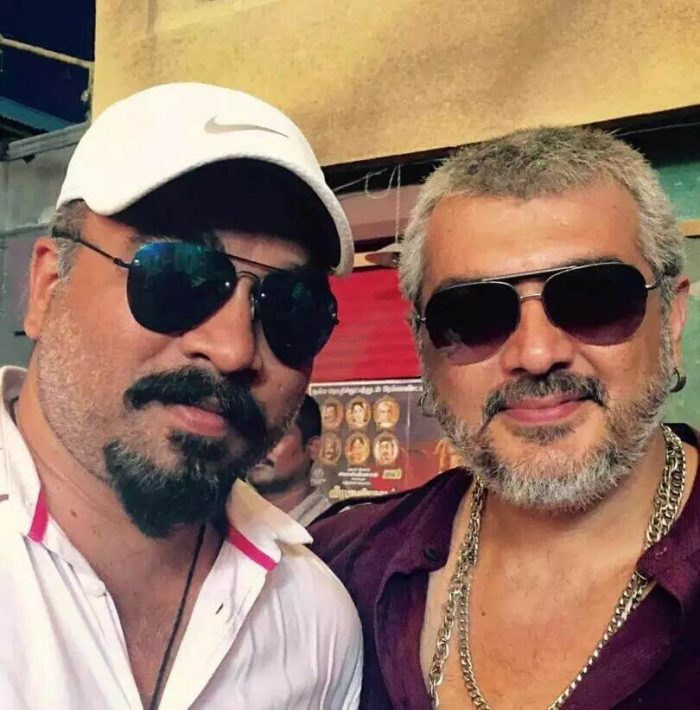 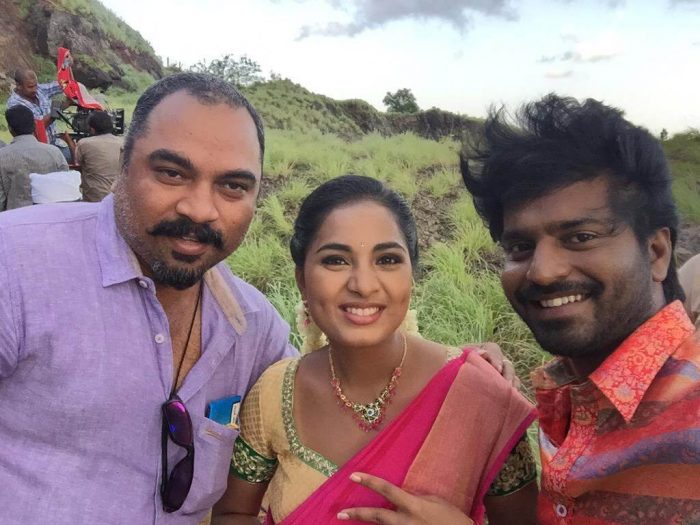 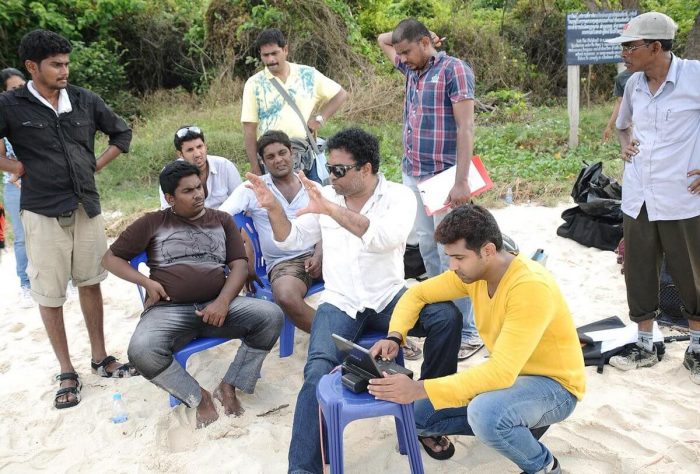 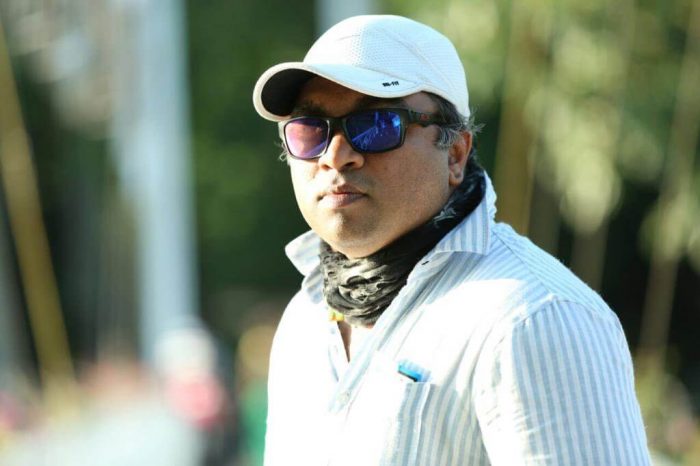 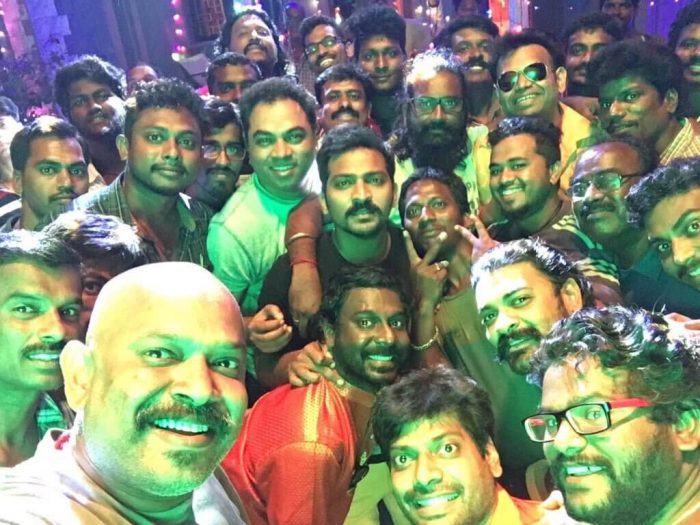 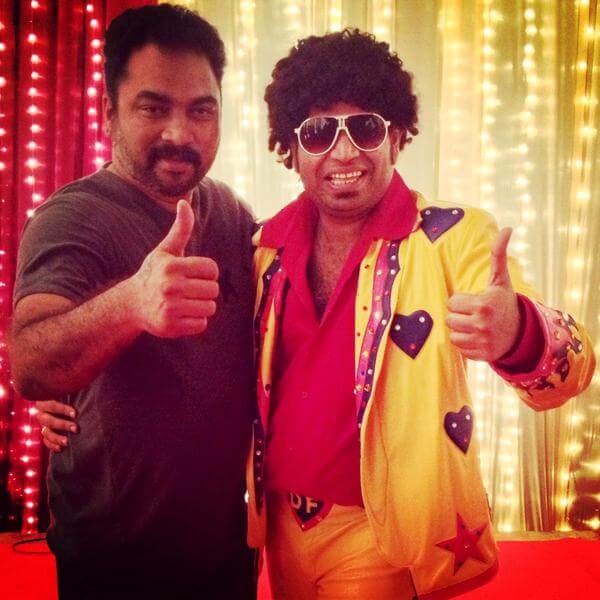 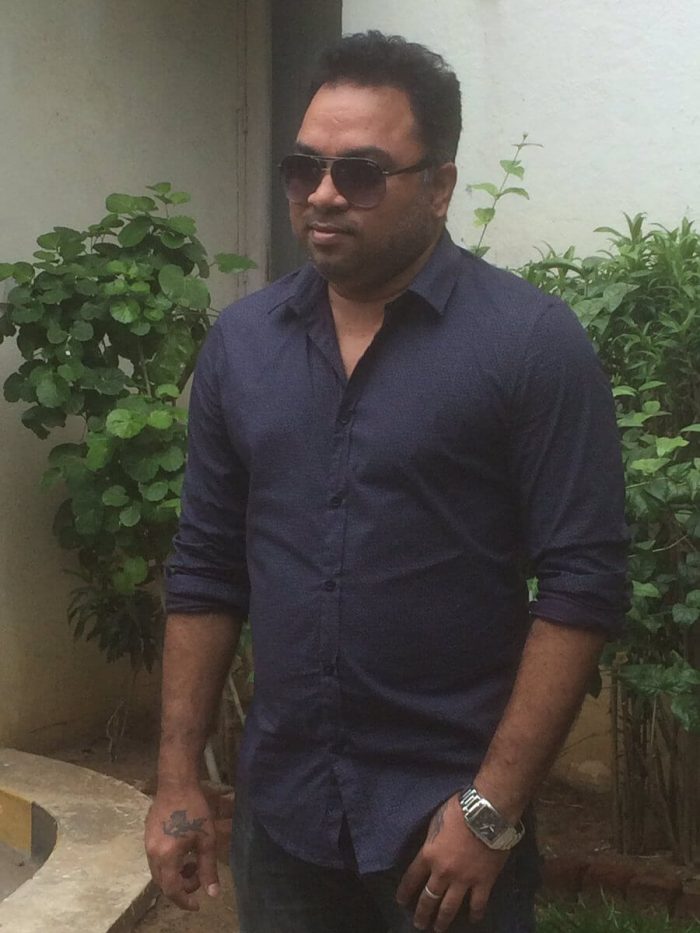 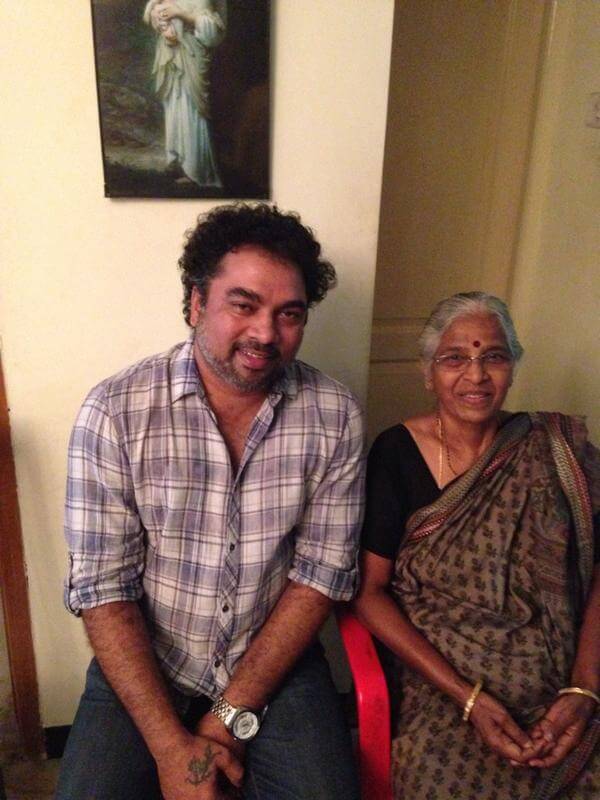 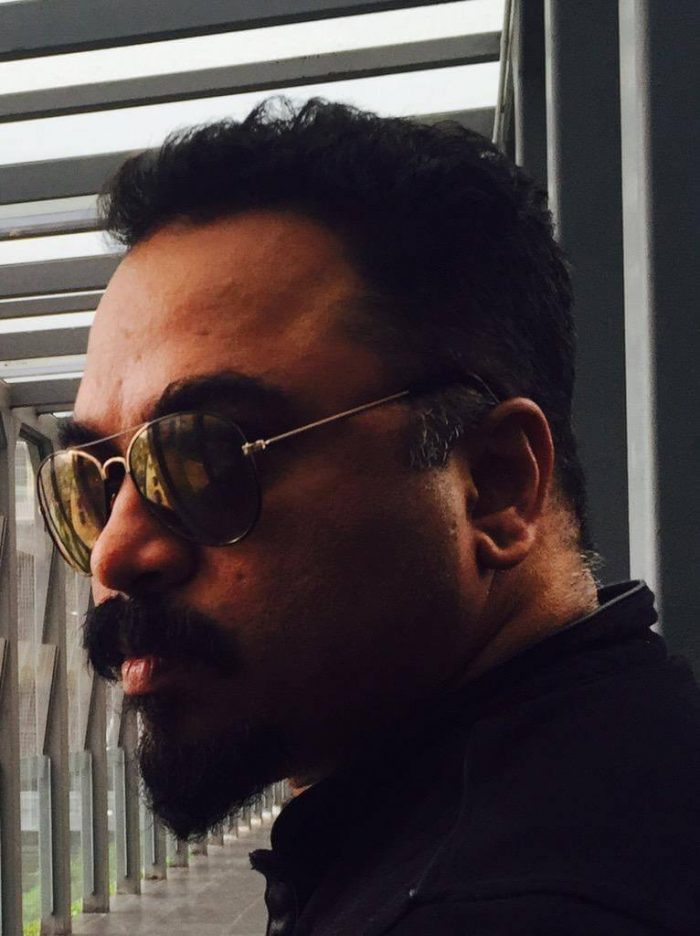