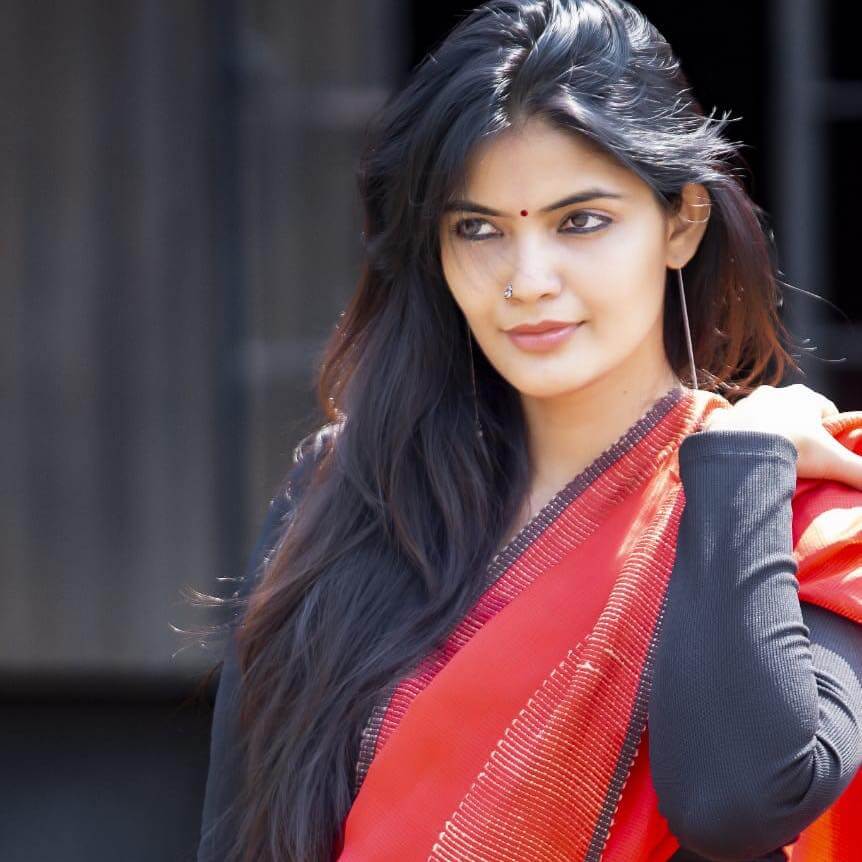 Kalpika Ganesh is an Indian movie actress, who primarily works in the Telugu film industry. She made her acting debut with the Tollywood movie “Prayaanam,” directed by Chandra Sekhar Yeleti in the year 2009. In that movie, she appeared in the supporting role and her perfromance in the movie was praised by the critics.

Kalpika Ganesh was born in Hyderabad, India. Her family is now residing in Hyderabad, India. Her father name will be updated soon and her mother name is Indumati Ganesh. She has a brother named Kartik Ganesh. She completed her schooling in Gautami High School, Hyderabad and finished her graduation in BA Statistics at Bhavan’s Vivekananda College, Secunderabad. Kalpika Ganesh started her acting career in the year 2009 with the Tollywood movie “Prayaanam,” along with Manoj Manchu and Payal Ghosh. Following the success of that movie, she starred in the movies like Oranage, Julayi, Seethamma Vakitlo Sirimalle Chettu, Sita On The Road and more.