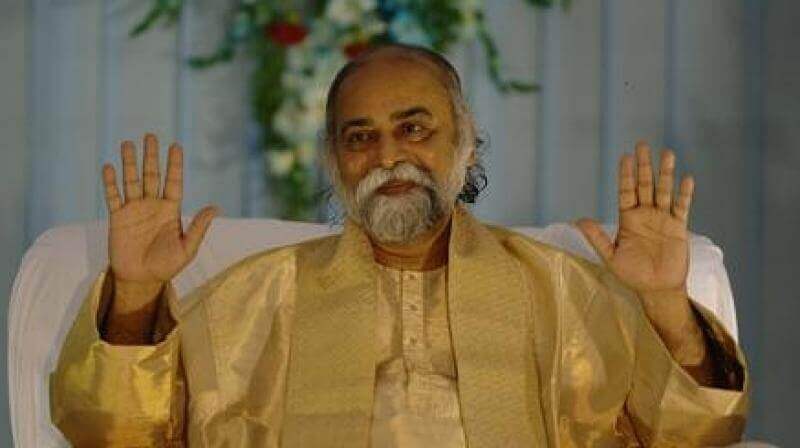 Kalki Bhagavan is an Indian sage native to Vellore district. Under the influence of philosopher JK’s quotes, his life gone into the spiritual way and then worked as a spiritual teacher in JK’s ashram located in Andhra Pradesh. Later he self-proclaimed as the tenth avatar of Lord Vishnu.

Kalki’s main branch ashram located in Chittur district. His wife Amma Bhagavan aka Pujjamma also accompanies his spiritual profession. In 1996, Kalki and his wife founded the Oneness University. Apart from India, Kalki’s ashram branch extends to overseas nations. He is also known as Mukteshwarand Sri Bhagavan. The couple then founded the Jeevashram School.