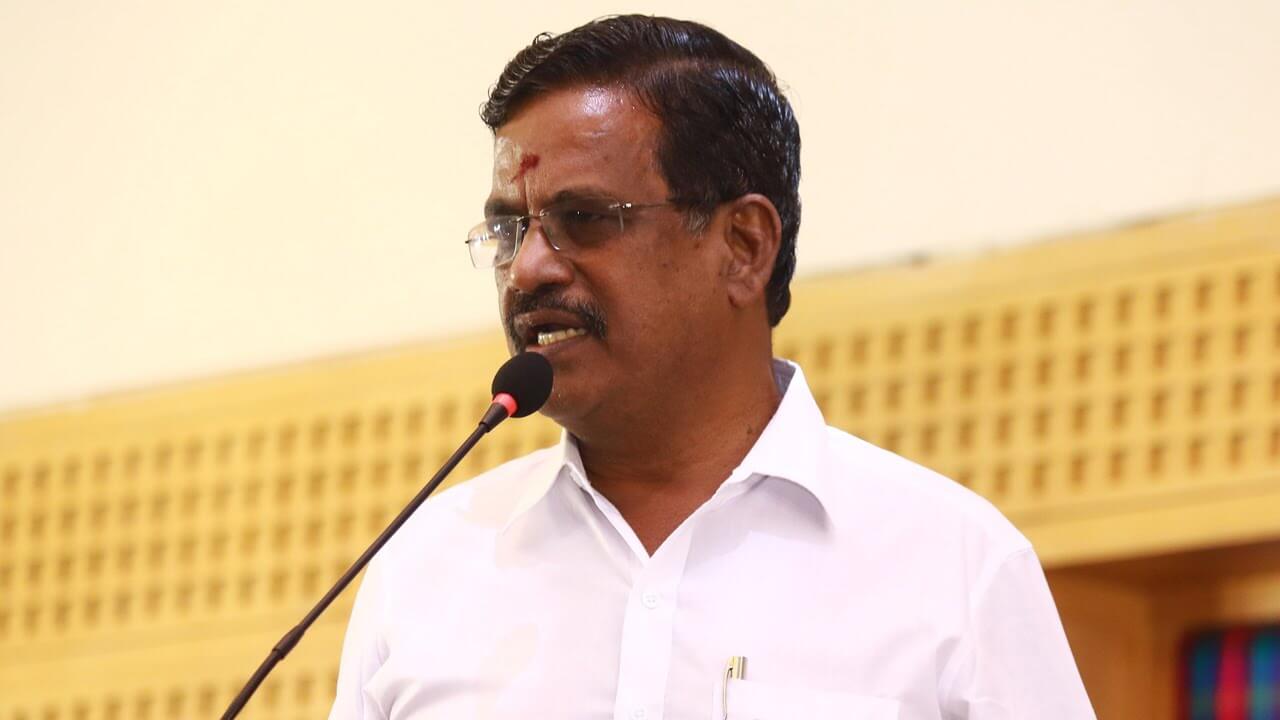 Kalaipuli S. Thanu is an Indian film distributor and producer, who is works as a producer in Tamil film industry. He has produced several movies with his production company V Creations and from Kalaipuli Films International. He made his debut movie “Yaar” as a producer in the year 1985. Then in the year 2010, he appears as a distributor and in the year 1994, he featured as an actor for the movie Magalir Mattum in Cameo appearance. Check out below for Kalaipuli S. Thanu Wiki, Biography, Age, Movies, Family, Images and more. 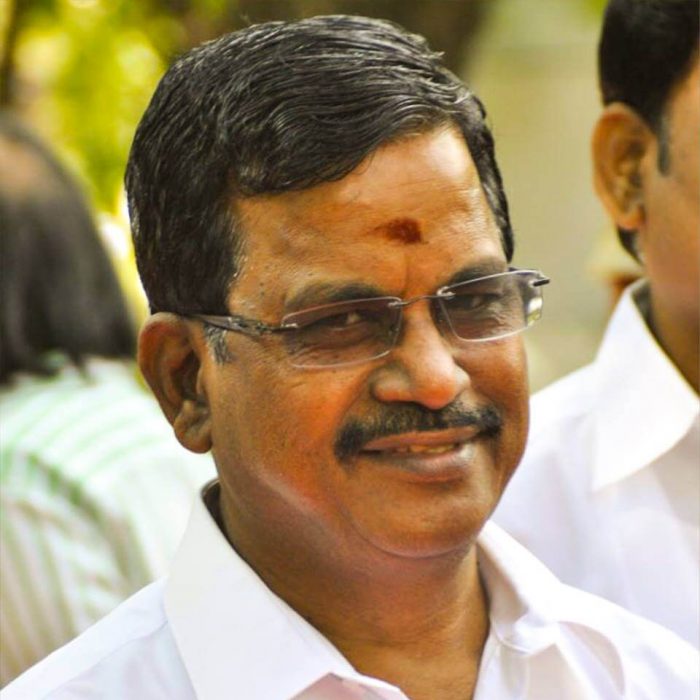 Kalaipuli S. Thanu birth, family and education details will be updated soon. Kalaipuli Thanu wife name is Kala and this couple has a son named Kalaprabhu who is the director of the movie Sakkarakatti in the year 2008. Kalaipuli S. Thanu started his career as a film financier and a distributor, and he joined with Kalaipuli Films and become a producer along with Soori they made the debut movie Yaar. Moreover, he worked as a publicity designer, where he is the responsible for christening Rajinikanth as “Superstar”, where he created 35 feet cutout for him in theatre. Later he started his own production company V Creations and produced most of the famous and successful films like Kaakha Kaakha(2003), Sachein(2005), Thuppaki(2012), Theri(2016), Kabali(2016) and more. 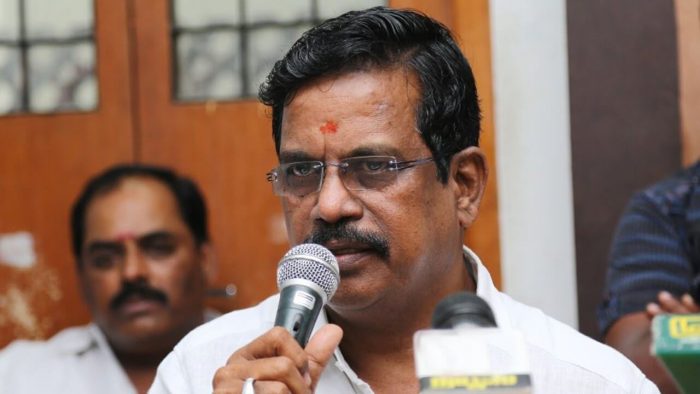 As Director and composer 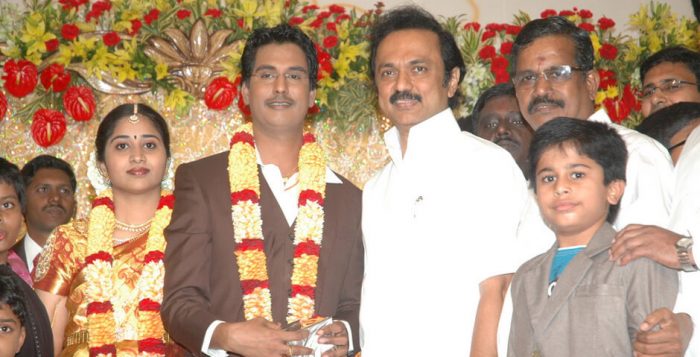 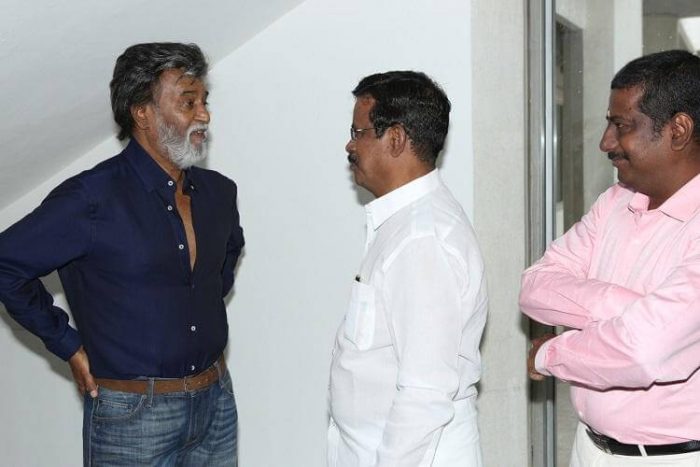 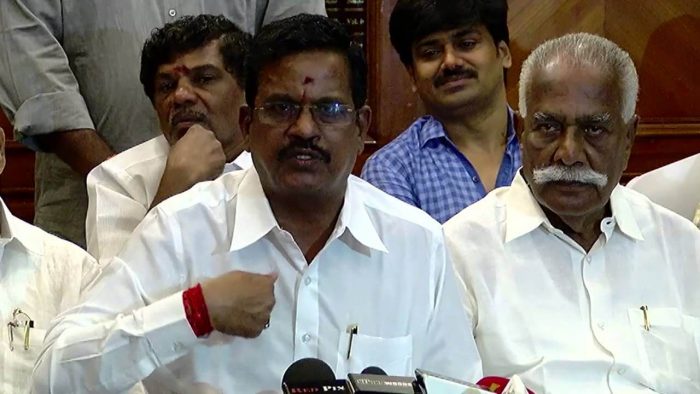 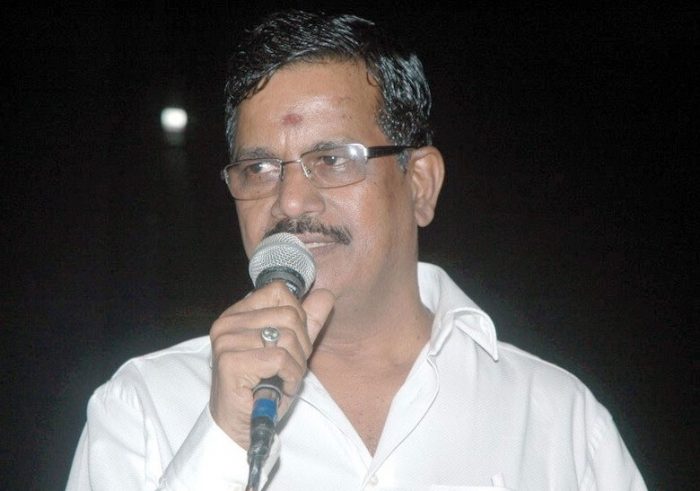