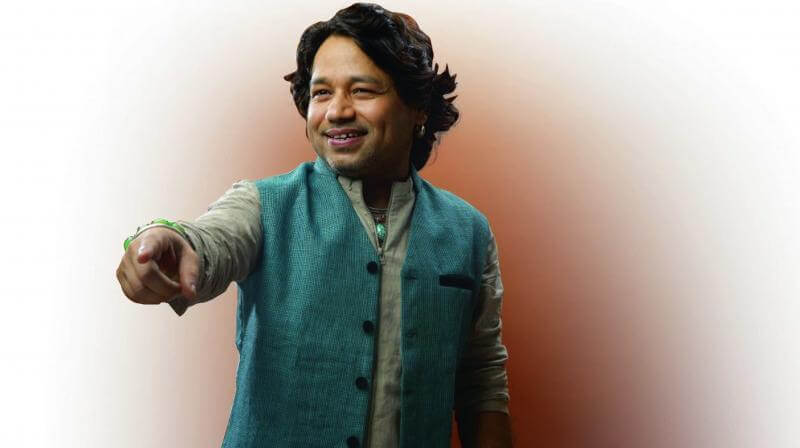 Kailash Kher is an Indian movie music composer and pop-rock based singer, who predominantly appears in Bollywood film industry. He has sung songs with the music style that influenced by Indian folk music and Sufi music. He is one of the prominent singers in Hindi, Tamil, Gujarati, Nepali, Telugu, Malayalam, Kannada, Bengali, Odia and Urdu languages. He made his debut song Rabba Ishq Naa Hove for the movie Andaaz and the song was composed by Nadeem-Shravan in the year 2003. He recently sang a song “Tick Tick Tick” for the movie for the movie The Villain (Kannada) and the song was composed by Arjun Janya. Check out below for Kailash Kher Wiki, Biography, Age, Songs List, Family, Images and more. 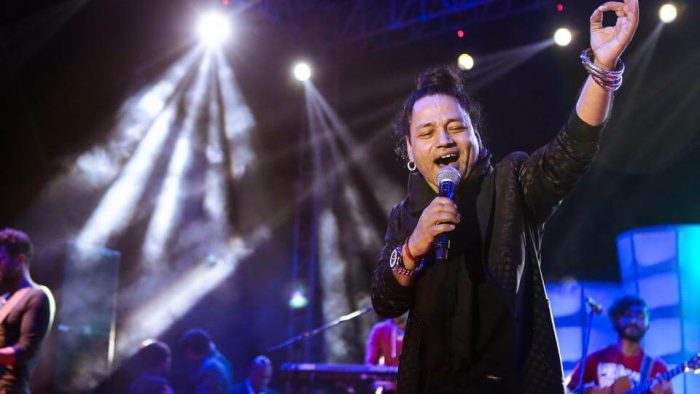 Kailash Kher was born on 7 July 1973 in Meerut, Uttar Pradesh, India. Kailash Kher family is now residing in Mumbai, Maharashtra, India. His father name is Mehar Chand Kher who is an amateur musician and his mother name is Chandrakanta who is a homemaker. Kailash Kher showed his natural music talent to impress his friends and family by belting up the song with his prematurely powerful voice at the age of four. Then at the age of 14, she moved away from home in search of a guru or searching for the institution to further his musical training, where he started on the year of classical and folk music study. Even though he couldn’t find the right guru he started learning music just by listening to the songs of Indian classical singers Pandit Kumar Gandharv, Pandit Bhimsen Joshi, Pandit Gokulotsav Maharaj Nusrat, Fateh Ali Khan, Lata Mangeshkar and more. Then moved to Delhi and he did his graduation in Delhi University. Kailash Kher wife name is Sheetal they both got married in February 2009 and the couple was blessed with a boy child name Kabir he was born in December 2009. 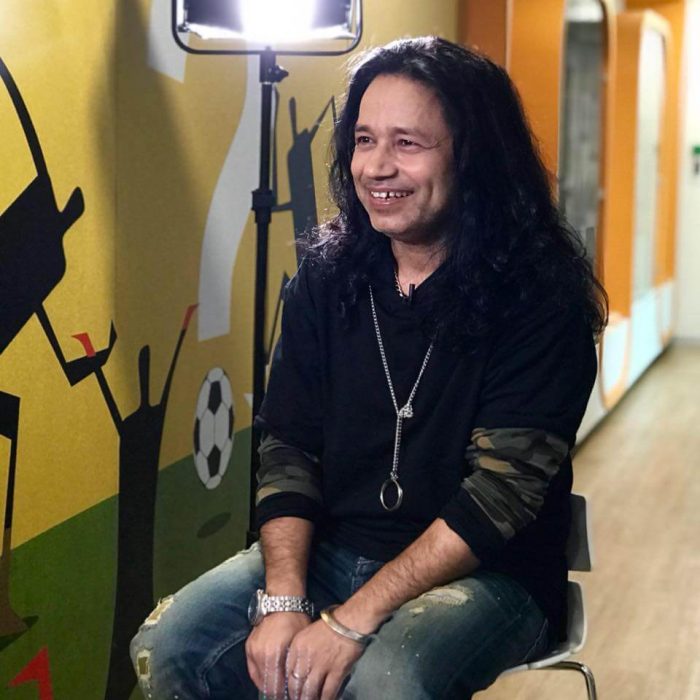 Kailash Kher moved to Mumbai in the year 2001, where he started his music career in music industry. With the help of his friends in Mumbai who has linked with the film industry and they recommended him to the musician Ram Sampath, who looking for the different voice for a jingle for Nakshatra diamonds. Then his raid continued by singing jingles for TV and radio commercials, where received critical acclaim for his unique style of singing. Moreover, he has sung songs for some of the branded commercials like Coca-Cola, Citibank, Pepsi, IPL and Honda Motor Cycles. He struggled to get a chance in Bollywood at that time he got an opportunity to sing a song “Rabba Ishq Na Hove” for the movie Andaaz. Then his song “Allah ke Bande” for the obscure movie Waisa Bhi Hota Hai Part II which made him popular singing star in Bollywood. He also sung a famous Tamil song Alaporan Tamilan for the movie Mersal and the song was composed by AR Rahman. He has sung more than 700 songs in movies apart from 5 hugely popular and successful private albums. Moreover, he was honoured with the Padma Shri award in the year 2017 by Government of India. Then he received the two awards of Filmfare Award for Best Male Playback Singer for the Bollywood movie Fanaa, and the Filmfare Award for Best Male Playback Singer – Telugu for the movie Mirchi, with that, he nominated for several awards. 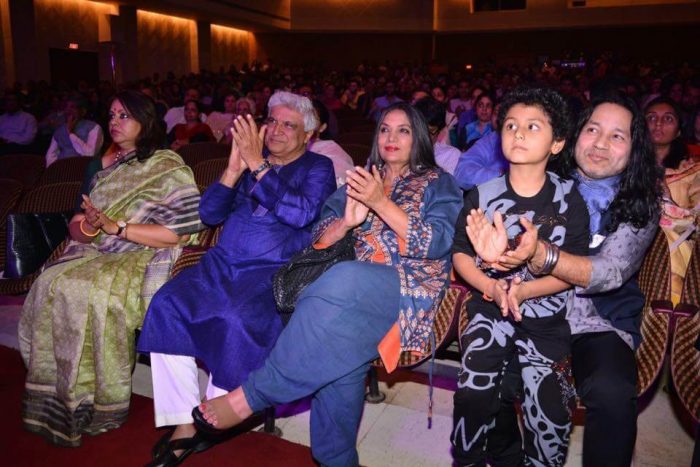 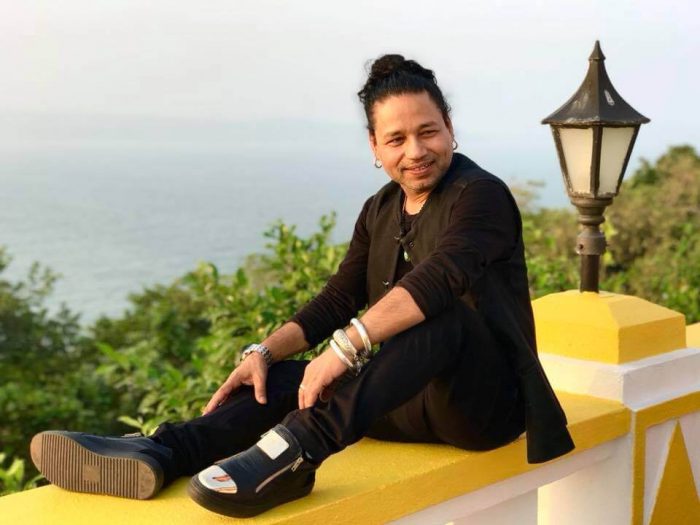 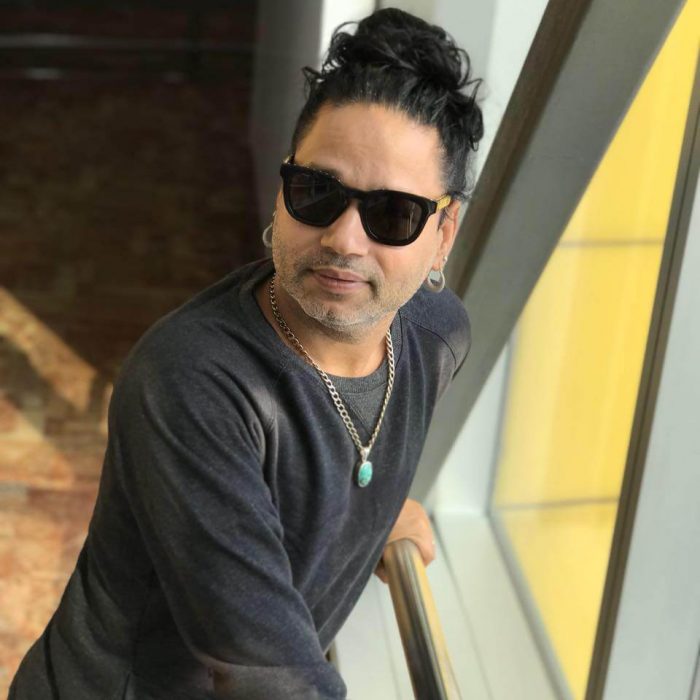 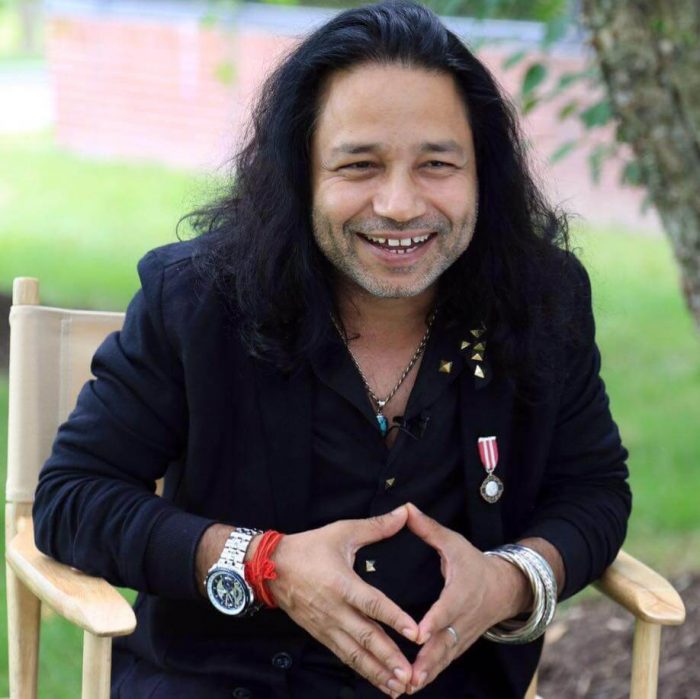 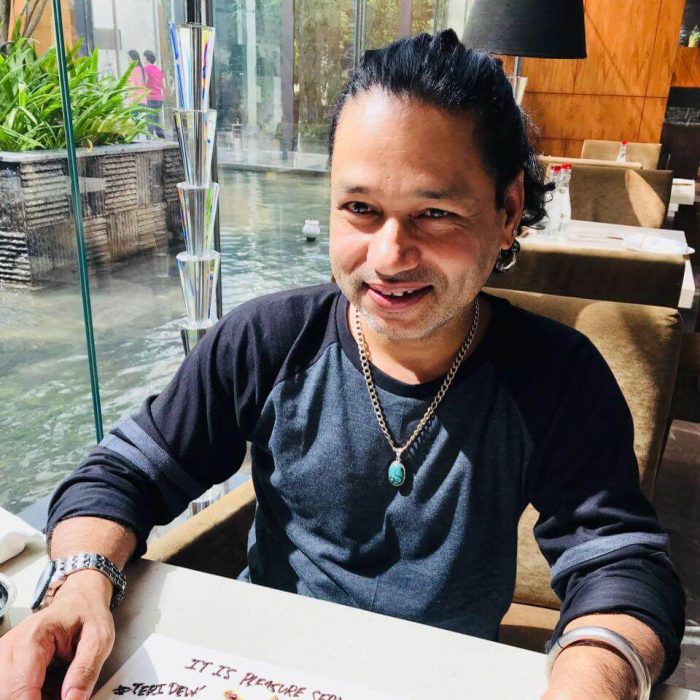 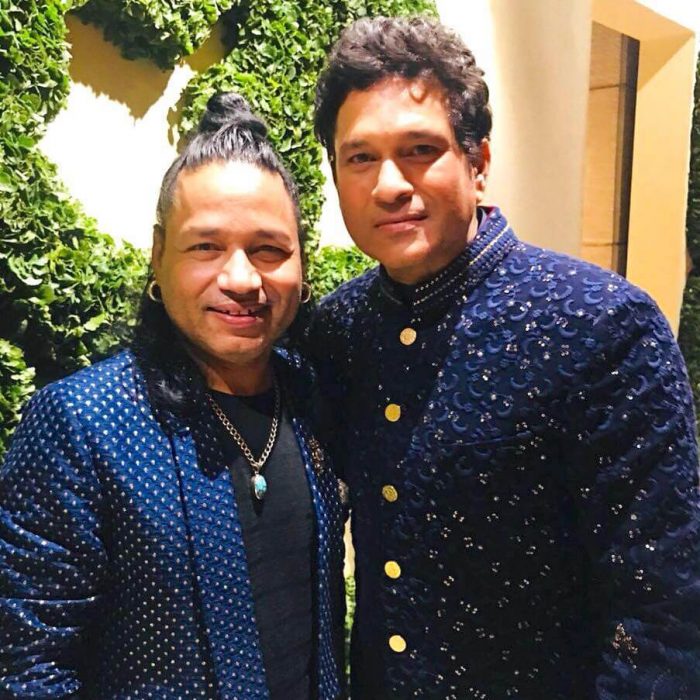 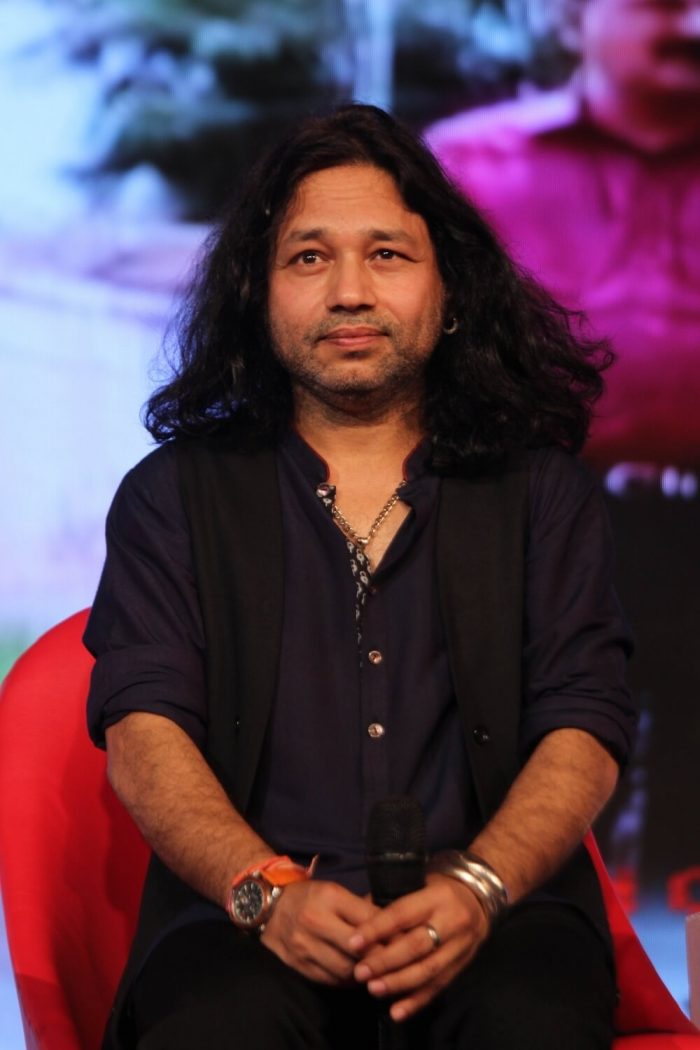 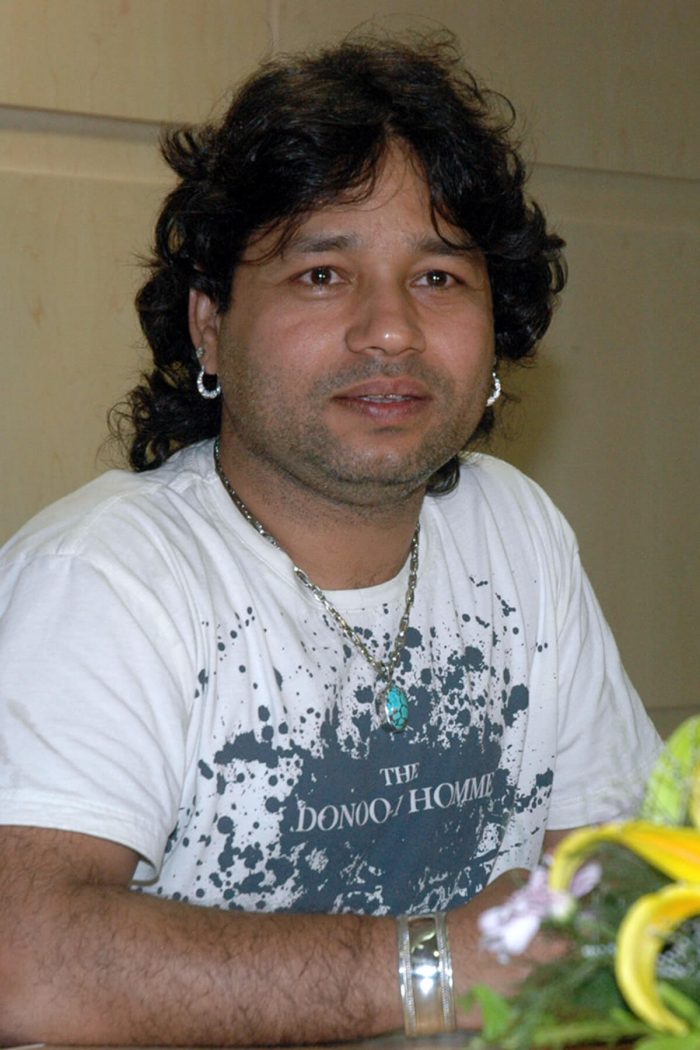