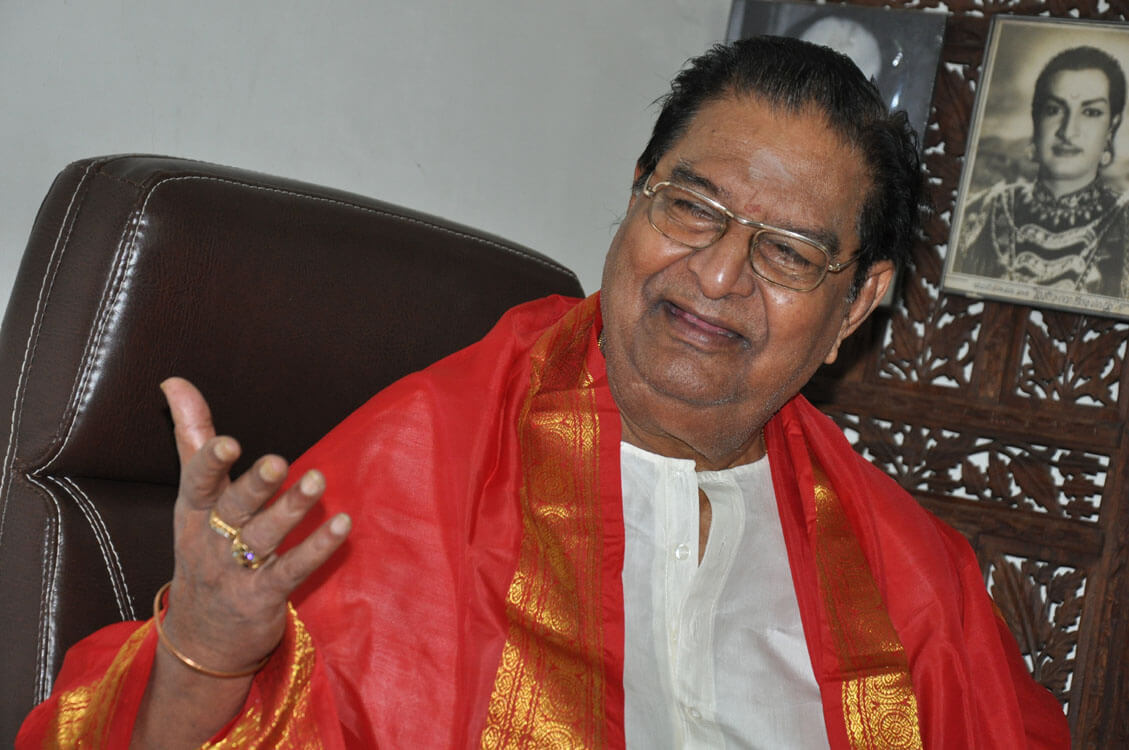 Kaikala Satyanarayana is an Indian movie actor, producer and director, who predominantly works in Telugu film industry. He made his acting debut with the Telugu movie “Sipayi Kuthuru” in 1959. He was also one of the jury members for South Region II at the 59th National Film Awards. In the year 2011, he received Raghupathi Venkaiah Award and Filmfare Award, both the awards are issued for his lifetime achievement in Telugu cinema. Check out below for Kaikala Satyanarayana Wiki, Biography, Age, Movies List, Family, Images and more. 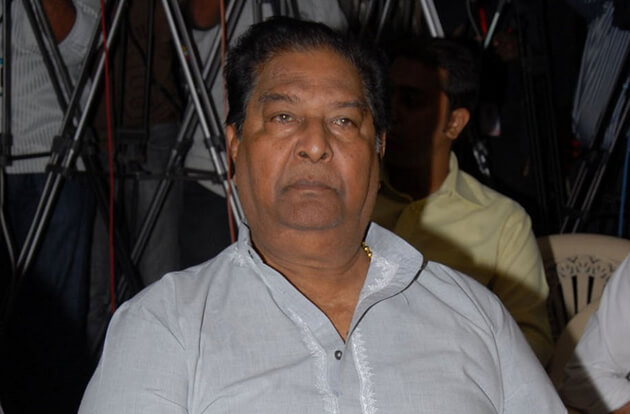 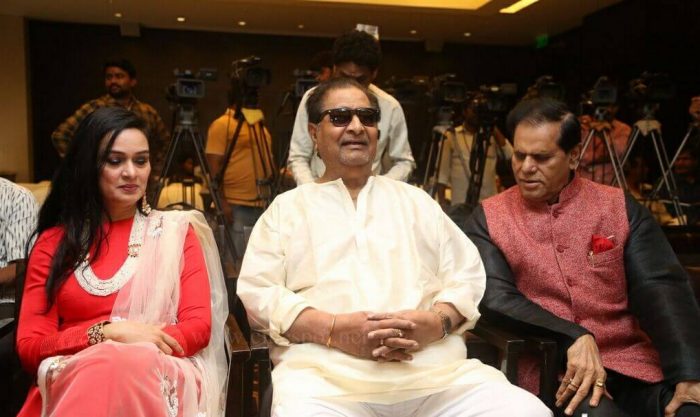 Kaikala Satyanarayana started his acting career in the year 1959 with the movie “Sipayi Kuthuru,” directed by Changayya. As he looks like N.T. Rama Rao, he started to play as the dupe to NTR. He has acted as a dupe to NTR for several movies. Then in the year 1960, NTR offered him a role in his movie “Apoorva Sahasra Siraccheda Chintamani,” directed by S. D. Lal. Later in the movie “Kanaka Durga Pooja Mahima,” B. Vittalacharya cast him in the negative role and after the success of this movie, he established himself in the villain roles. Kaikala Satyanarayana launched his production company titled Rama Films production house. As a producer, he produced the movies like Kodama Simham, Bangaru Kutumbam, and Muddula Mogudu. In the year 1996, he entered into politics with the TDP and won the Lok Sabha elections at Machilipatnam constituency. 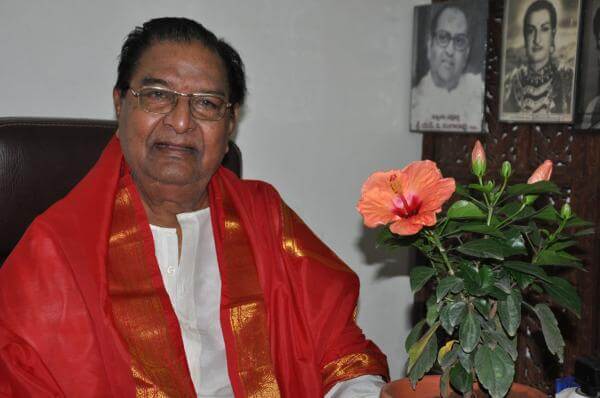 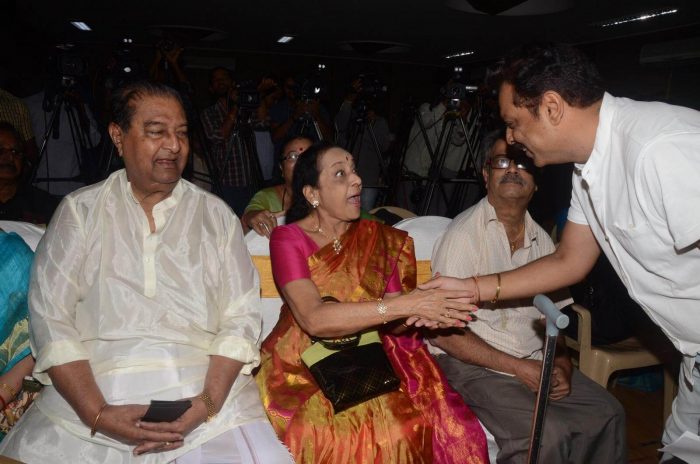 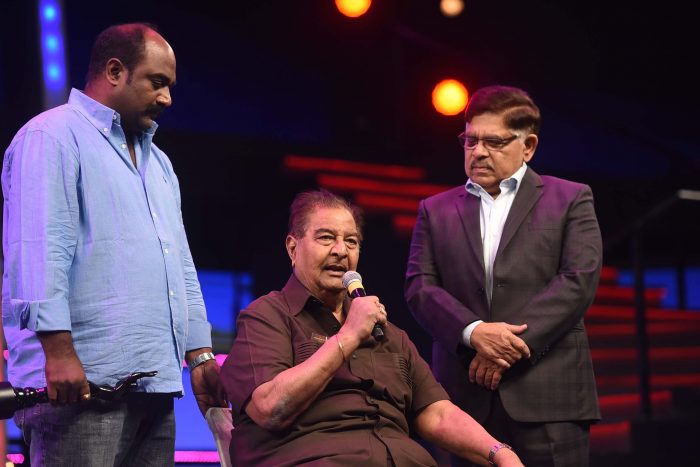 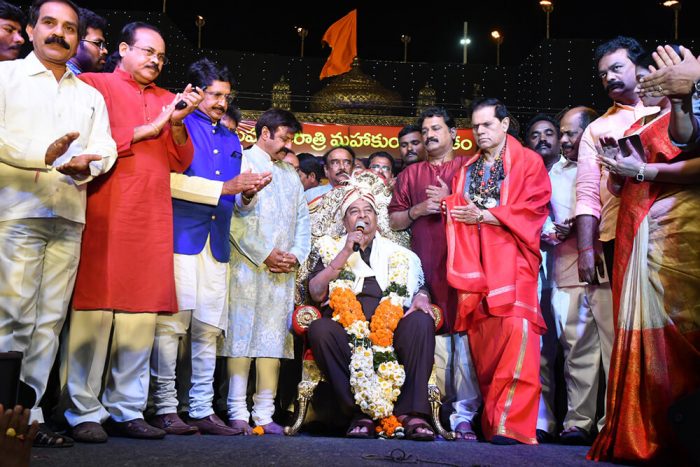 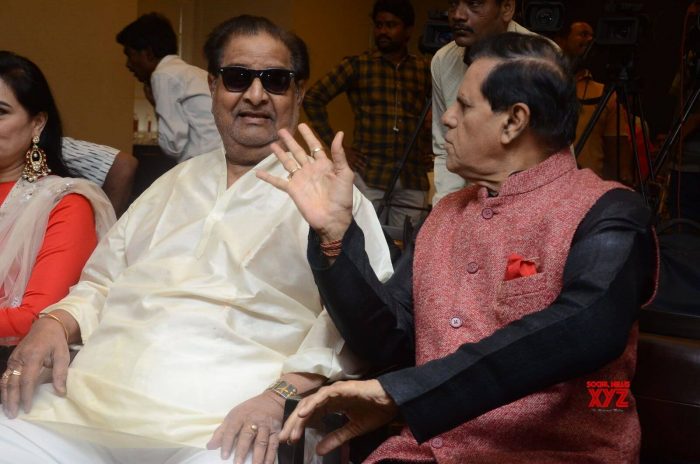