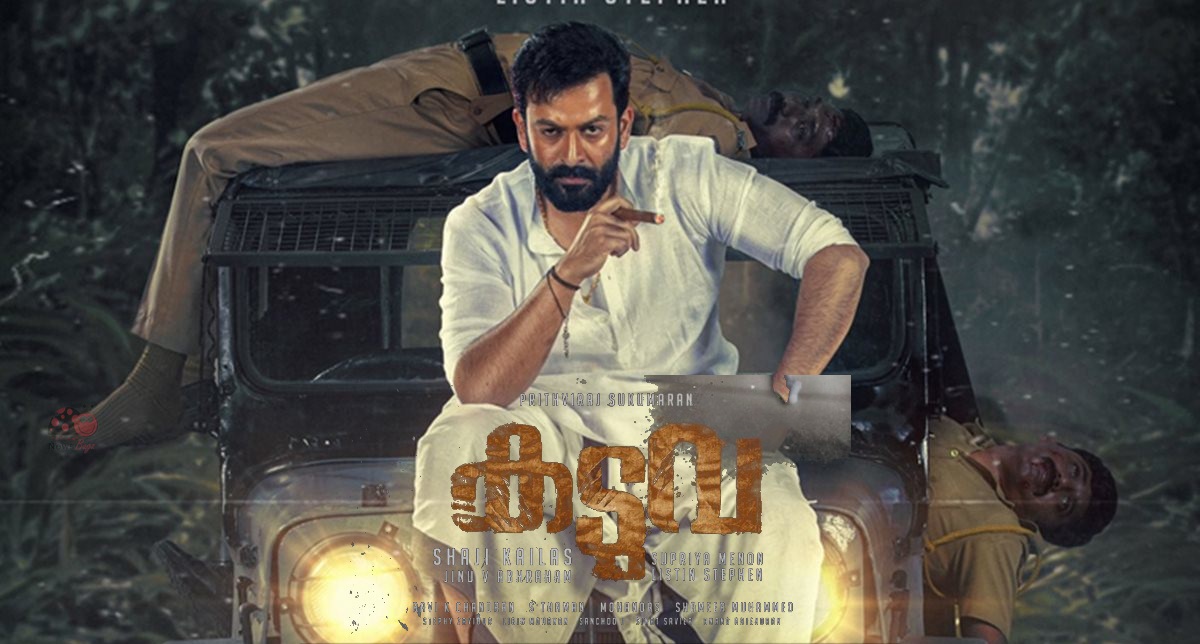 Kaduva is an upcoming Malayalam movie starring Prithviraj Sukumaran in the lead role. Directed by Shaji Kailas, the story of the film was written by Jinu Abraham. The makers released the first look poster featuring Prithviraj in an intense look. The film is jointly produced by Listin Stephen and Prithviraj under their respective banners Magic Frames and Prithviraj Productions.

Here is the cast list of upcoming movie Kaduva,

Check out the official posters of Kaduva,