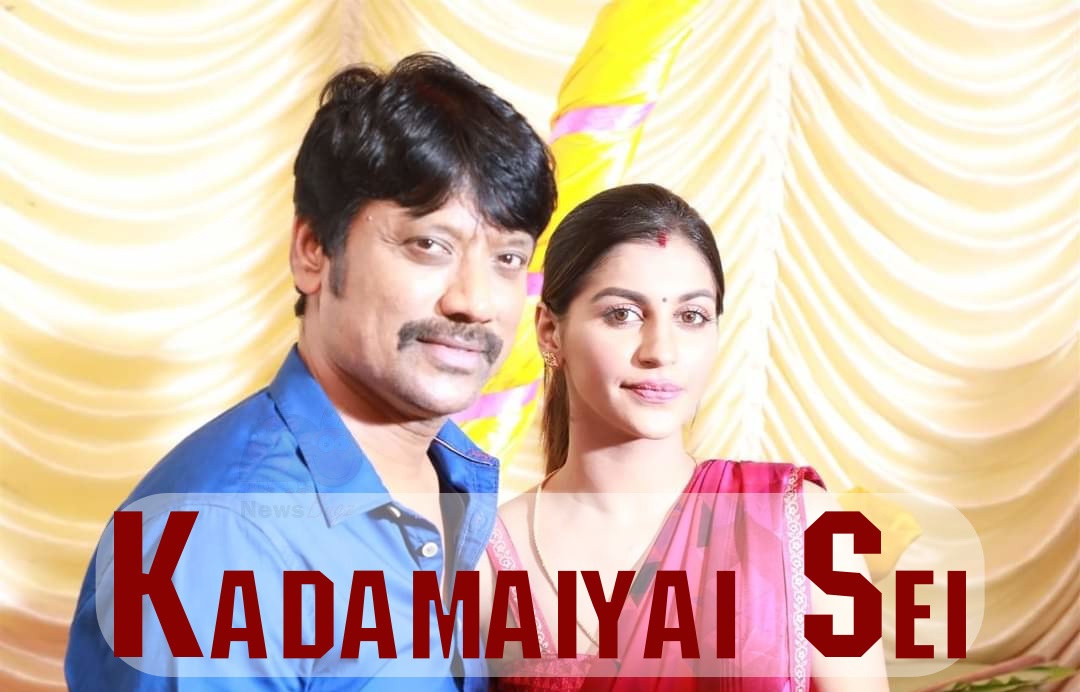 Kadamaiyai Sei is a new Tamil movie starring SJ Suryah and Yaashika Anand in pivotal roles. Directed by Venkat Ragavan of Muthina Kathirka fame, the film was released by Ganesh Entertainment’s TR Ramesh and Zahir Hussian. The shoot commences on 01 February 2021 and the makers planned for a single schedule. Kadamaiyai Sei movie is scheduled for big screen release on August 12th, 2022.

The film also features Motta Rajendran, Charles Vinoth, Rajasimman, Vincent Asokan, Seshu, and more. Vinoth Rathnasamy handles the camera while the editing and art direction works are done by NB Srikanth and MG Murugan respectively. Thadam fame Arun Raj will be composing music for the film. The stunt choreography of the film was headed by Pradeep Dinesh.