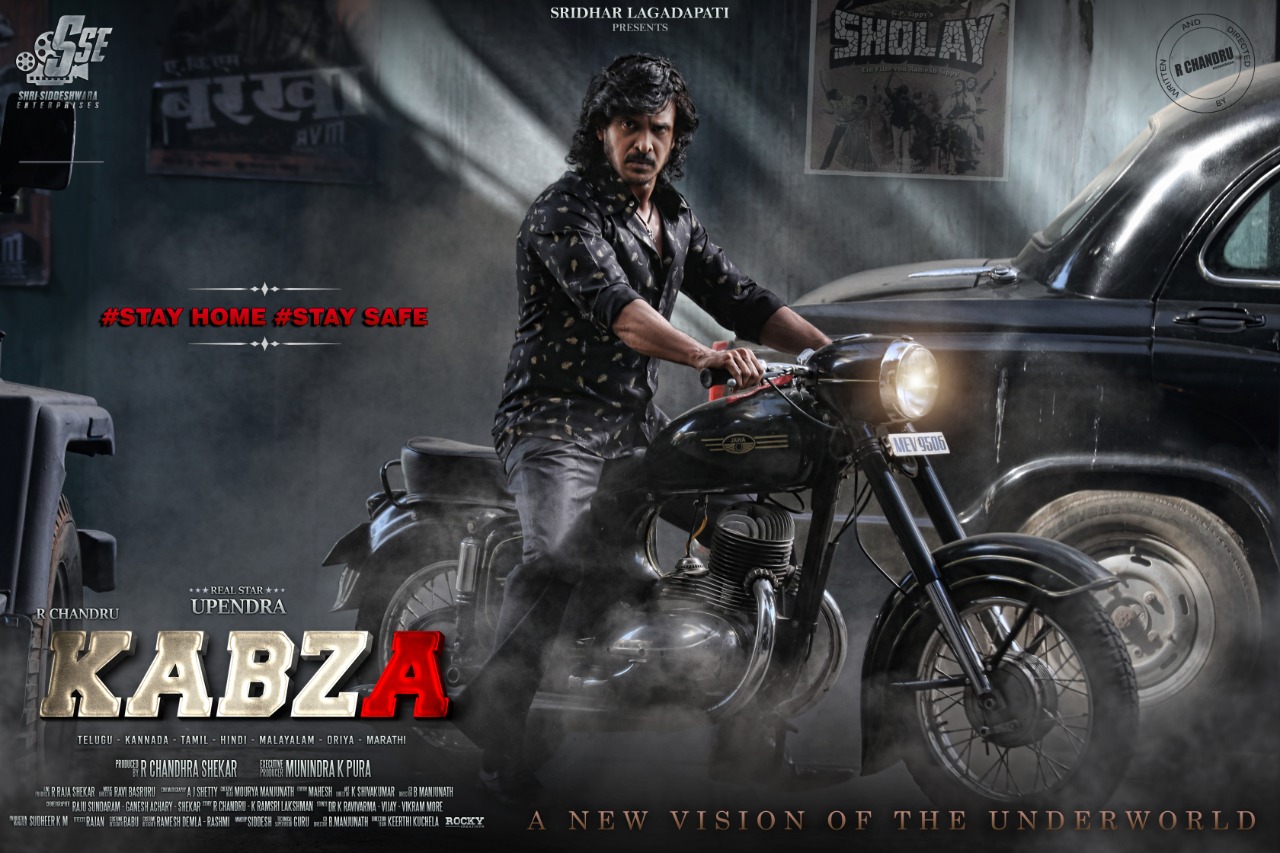 Kabza songs will be released soon.