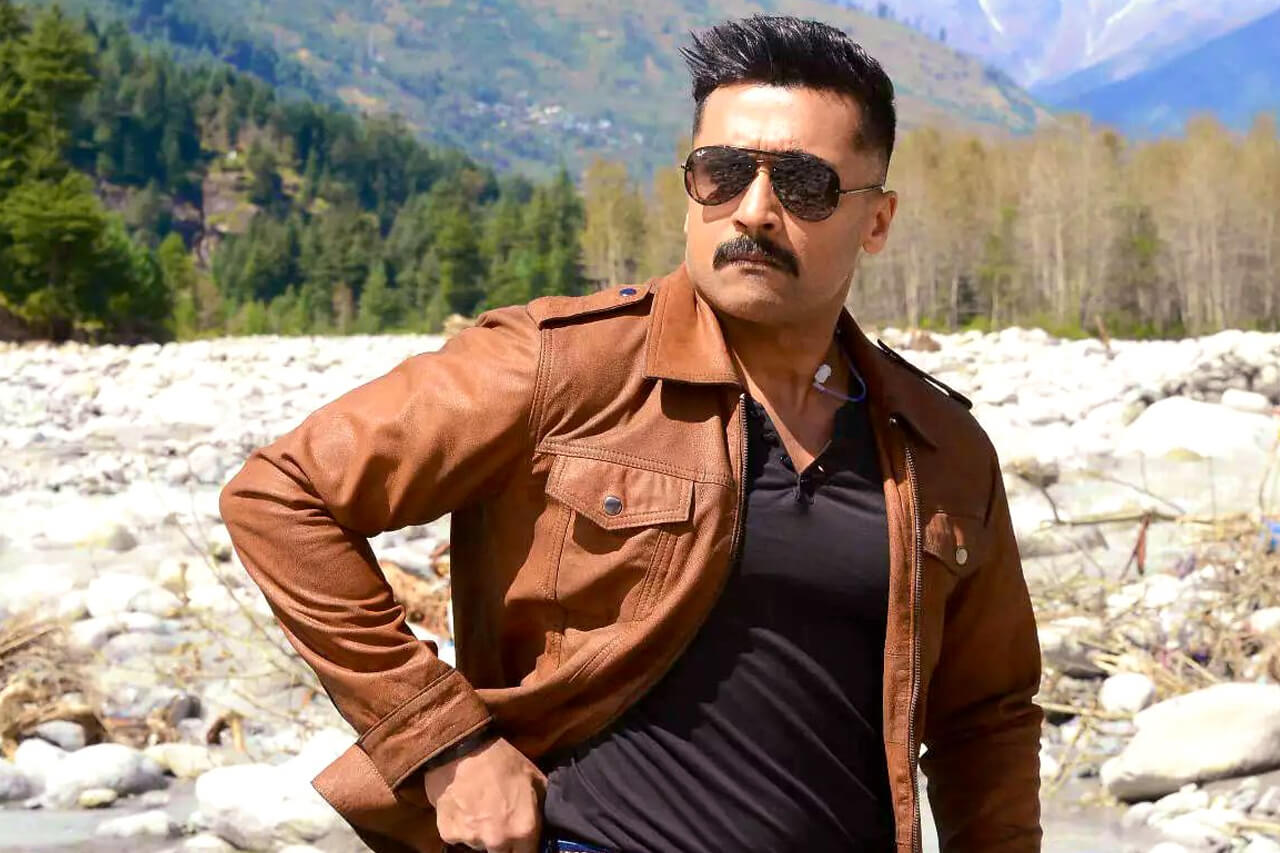 The much anticipated Suriya’s Kaappaan Teaser will releasing tomorrow on Tamil New Year. Already, the first look posters of the movie have created a buzz in which Suriya have been in two different looks. Sources have confirmed that Suriya plays an NSG Commando, while mollywood star Mohanlal plays the Prime Minister in a character named Chandrakant Varma, with Arya touted to play his son.