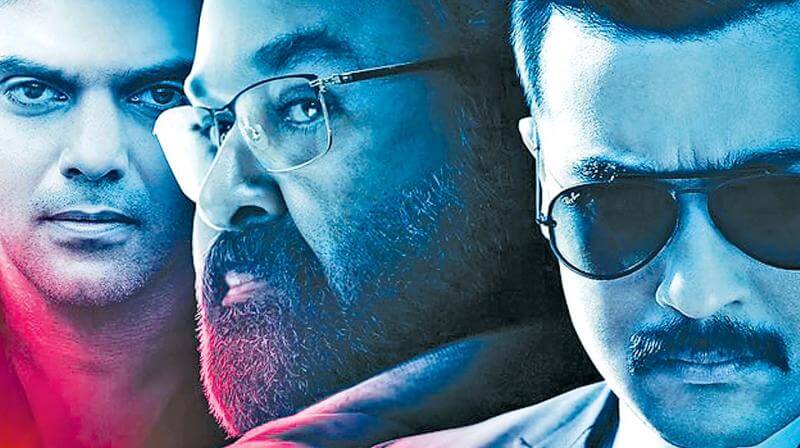 Music Director Harris Jayaraj has composed the songs and background music for this movie. Super Singer fame Senthil Ganesh and Rajalakshmi have sung a song for this epic film. Anand, Suriya, and harris Jayaraj have previously worked together in Ayan and Maattraan.

The first single Siriki from the movie arrives in style. The folk number was sung by Senthil Ganesh and Ramani Ammal. S Gnanakaravel has penned the song.

Here you can watch and listen Kaapaan movie songs composed by Harris Jayaraj.

You can find BGM in the teaser & trailer when it gets released. You can also download it using mp3 cutters.

Looking for some mass Tamil movies online? ZEE5 has some amazing ones for you