Kaakkum Deivam Kali is a 2018 Tamil Mythology Spiritual Drama airing in the Colours Tamil TV. The Serial was premiered on 24 February 2018 on Colors Tamil. The Kaakkum Deivam Kali Serial is aired on Saturday and Sunday at 19:00 (7:00 pm). The lead roles are done by Pooja Sharma and Saurabh Raj. Pooja Sharma is playing the role of Parvati and Mahakali. Saurabh Raj Jain playing the role of Lord Shiva. Meghan Jadhav is playing Shiva-Parvati’s son Kartikeya. 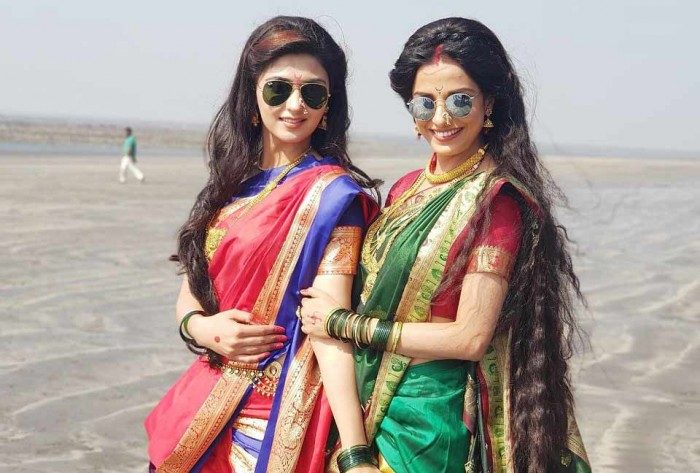 The serial Kaakkum Deivam Kali portrays the story of Goddess Kali, the mother of all goddesses, along with the incarnations and manifestations of Parvati and Mahakali. Kali is the ultimate destroyer, who is feared and revered at the same time in our mythology. The plot of Kaakkum Deivam Kali is based on the stories and anecdotes taken from the Devi Bhagwatam Purana, Devi Mahatmyam, and Kalika Purana.