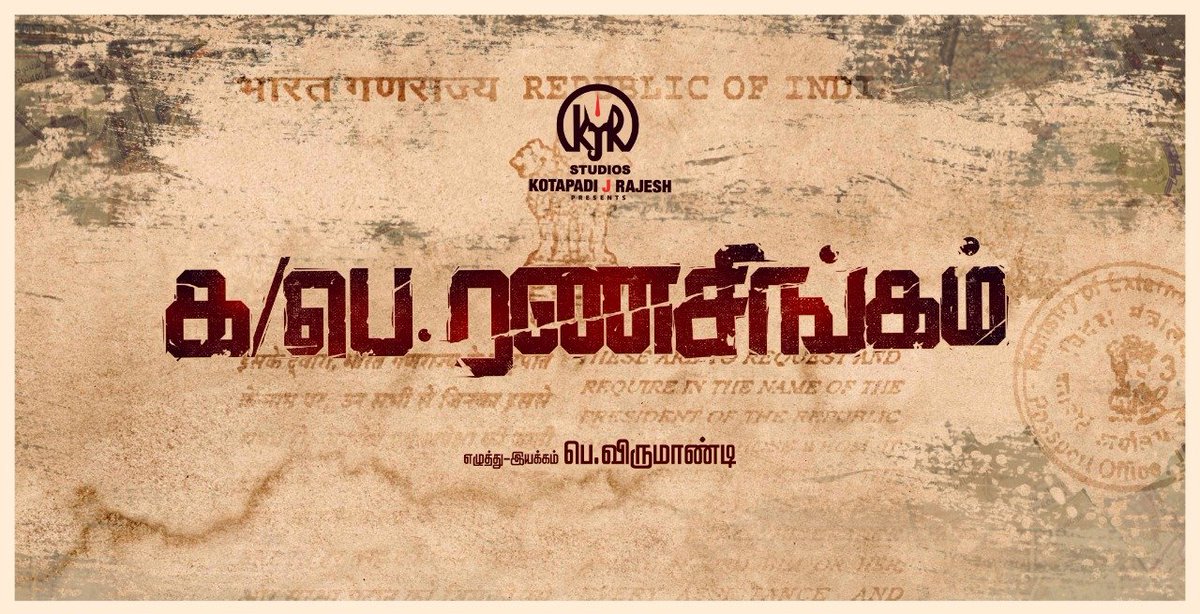 Ka/Pae. Ranasingam is an upcoming Tamil movie written and directed by Pae.Virumandi. Produced by Kotapadi J Rajesh under KJR Studios banner, the film stars Vijay Sethupathi and Aishwarya Rajesh in the lead roles. Ghibran will be composing the background and songs for the film. Watch Ka Pae Ranasingam full movie online on Zee Plex. The film will be streamed online on October 2, 2020.

Sudharsan Srinivasan cranks the camera and the editing is done by T. Shivandeeswaran. Peter Hein will be handling the stunts while dialogues are penned by Shanmugam Muthusamy.