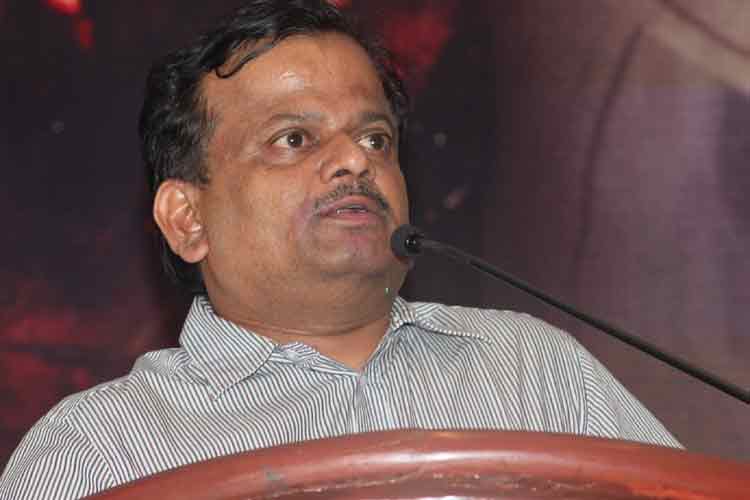 K. V. Anand is an Indian director, cinematographer and former photo-journalist, who predominantly works in South Indian film industry. He made his debut movie Thenmavin Kombath which is a Malayalam movie in the year 1994. Then he made his debut directorial movie Kana Kandaen starred with Shrikanth, Gopika, Prithviraj in the year 2005. Now he is directing the movie Untitled starred Mohanlal, Suriya, Arya. Check out below for K. V. Anand Wiki, Biography, Age, Movies, Family, Images and more. 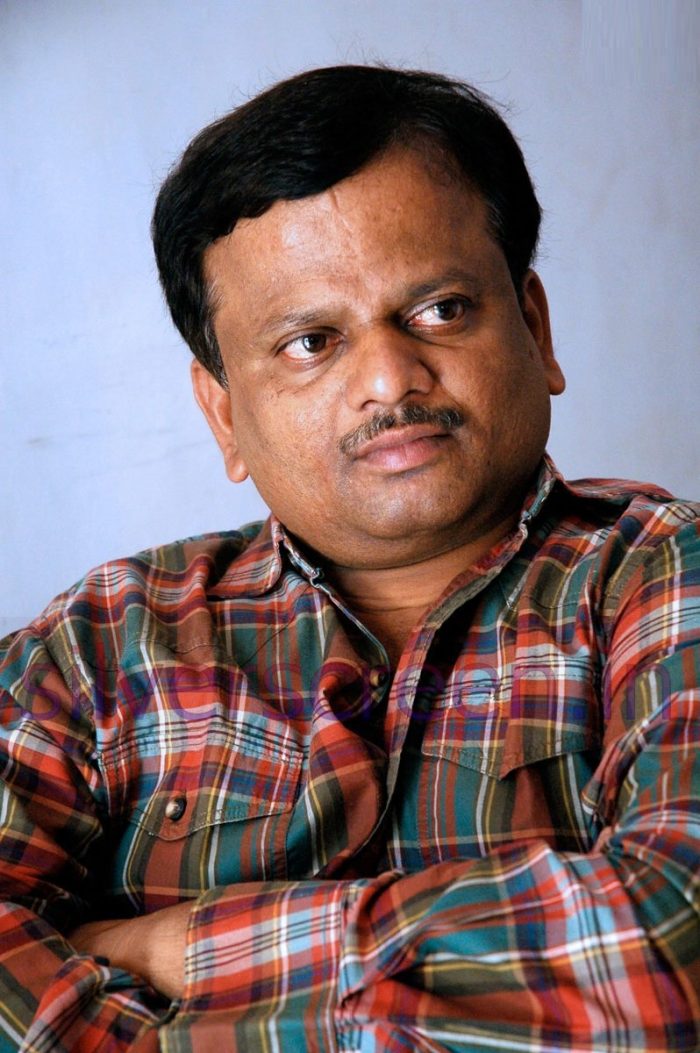 K. V. Anand was born on 30 October 1966 in Chennai, Tamil Nadu, India. K. V. Anand family is now residing in Chennai, Tamil Nadu, India. His father name is Venkatesan and his mother name is Anasuya Venkataraman. His schooling details will be updated soon and she did her graduation in Loyola College, Chennai. During his graduation, he participated in the annual trekking expeditions in the Himalayas and his exploratory trips to various remote locations has gained more interest in photography. Moreover, he used to participate in various inter-collegiate, state and national level photography contests, where his visual image offered him numerous photography awards. He started his career as a freelance photo-journalist for some of the leading newspapers and Magazines like Kalki, India Today, Illustrated Weekly, as well as to other national publications. 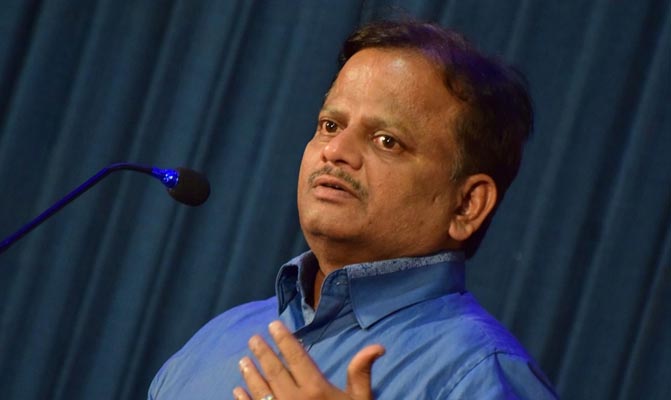 In the short period of time his photos were published in more than 200 magazine covers, with that, he captured photos of 10 Chief Ministers in close quarters. Later she continued his freelance in industrial photography, advertisements and cover pages for some of the fictional Tamil novels. Then he entered into the film industry by joining as an assistant to the cinematographer P. C. Sreeram and he worked as an apprentice for Sreeram’s movies like Gopura Vasalile, Amaran, Meera, Devar Magan and Thiruda Thiruda. At the time when director Priyadarshan approached P. C. Sreeram to work for his Malayalam movie Thenmavin Kombath in the year 1994 thug, he is busy he recommended K. V. Anand to offer an opportunity. Then for this movie, he won the National Film Award for Best Cinematography for his debut venture and in the following years, he worked in various South Indian movies. Then in the year 2005, he made his debut directorial movie Kana Kandaen in this movie Shrikanth, Gopika, and Prithviraj featured in a lead role and as a director, he worked on the movies like Ayan, Ko, Mattran,  Anegan, and more. 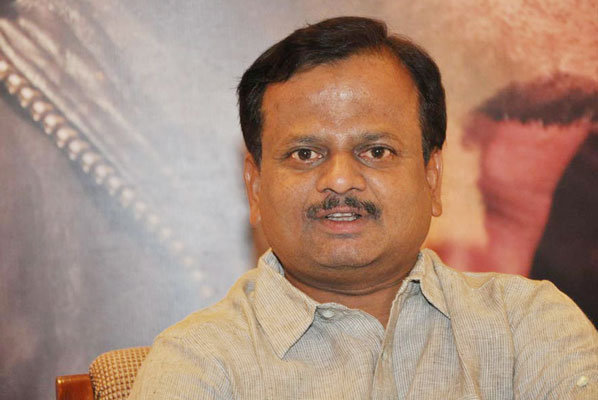 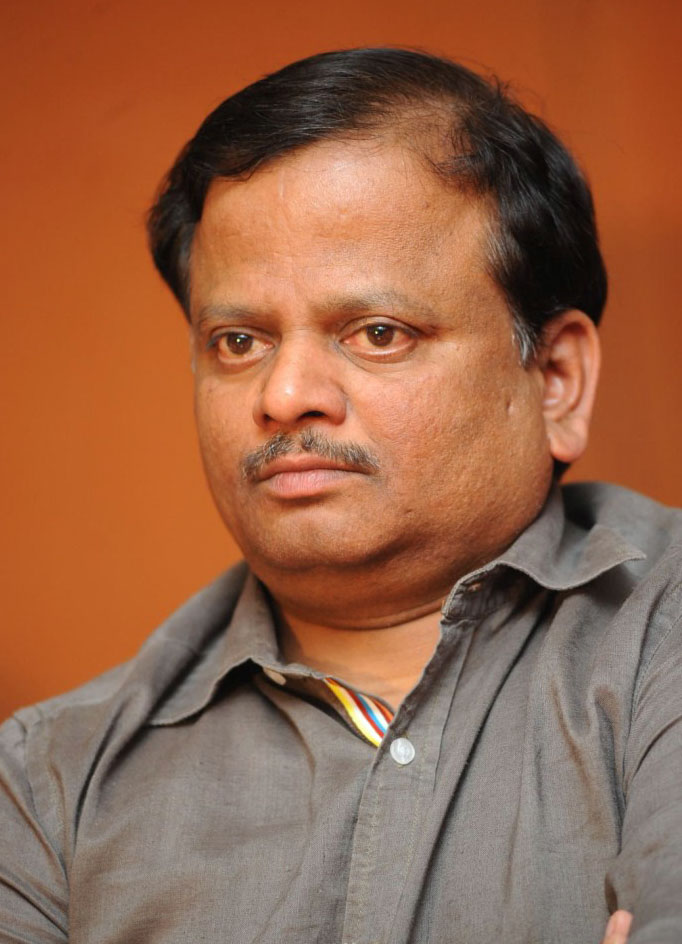 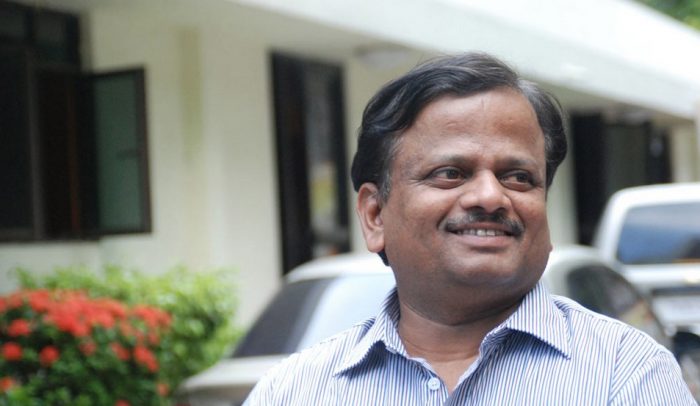 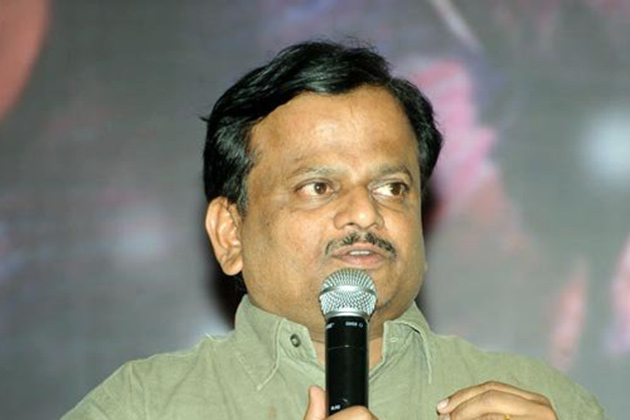 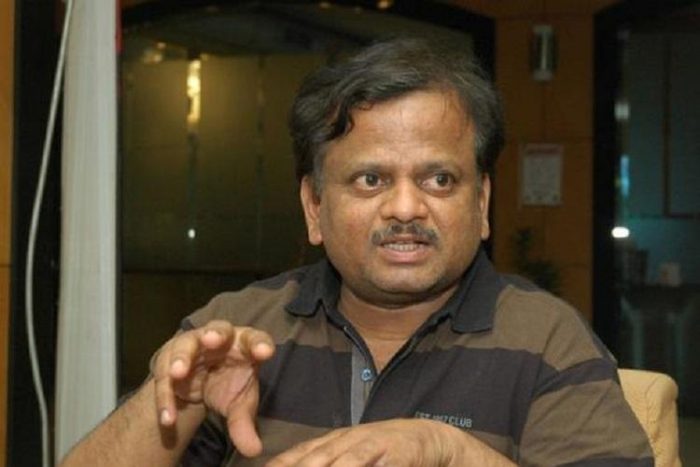 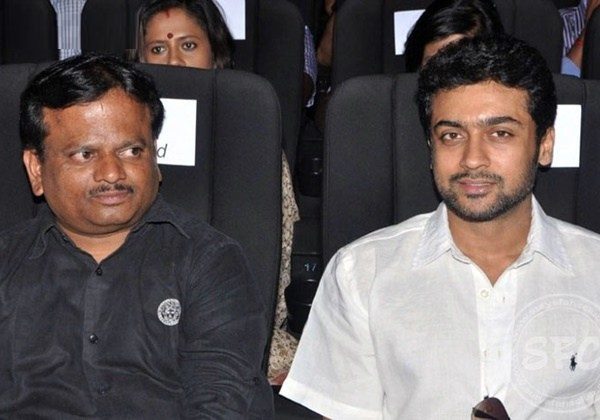 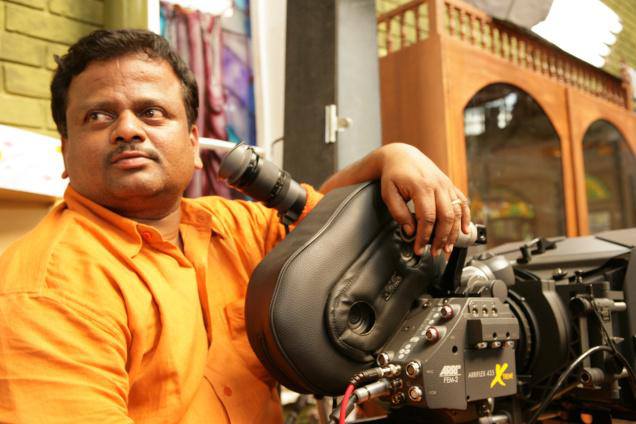